The incident happened around 10 a.m. at Two Brother's From Italy Restaurant in Galloway Township.
WPVI
By 6abc Digital Staff 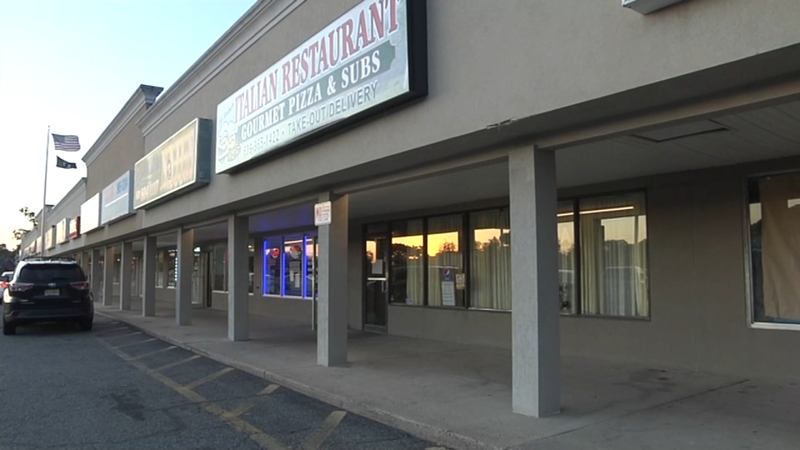 GALLOWAY TWP., New Jersey -- Police in Atlantic County, New Jersey say a man was killed after he tried to break into a restaurant on Monday morning.

It happened around 10 a.m. at the Two Brother's From Italy restaurant in Galloway Township on the 200 block of W. White White Horse Pike.

Officers were called to the restaurant for the report of a deceased person.

Police say the would-be burglar tried to get into the eatery through a rooftop exhaust fan. The man then got stuck and died after he couldn't free himself. 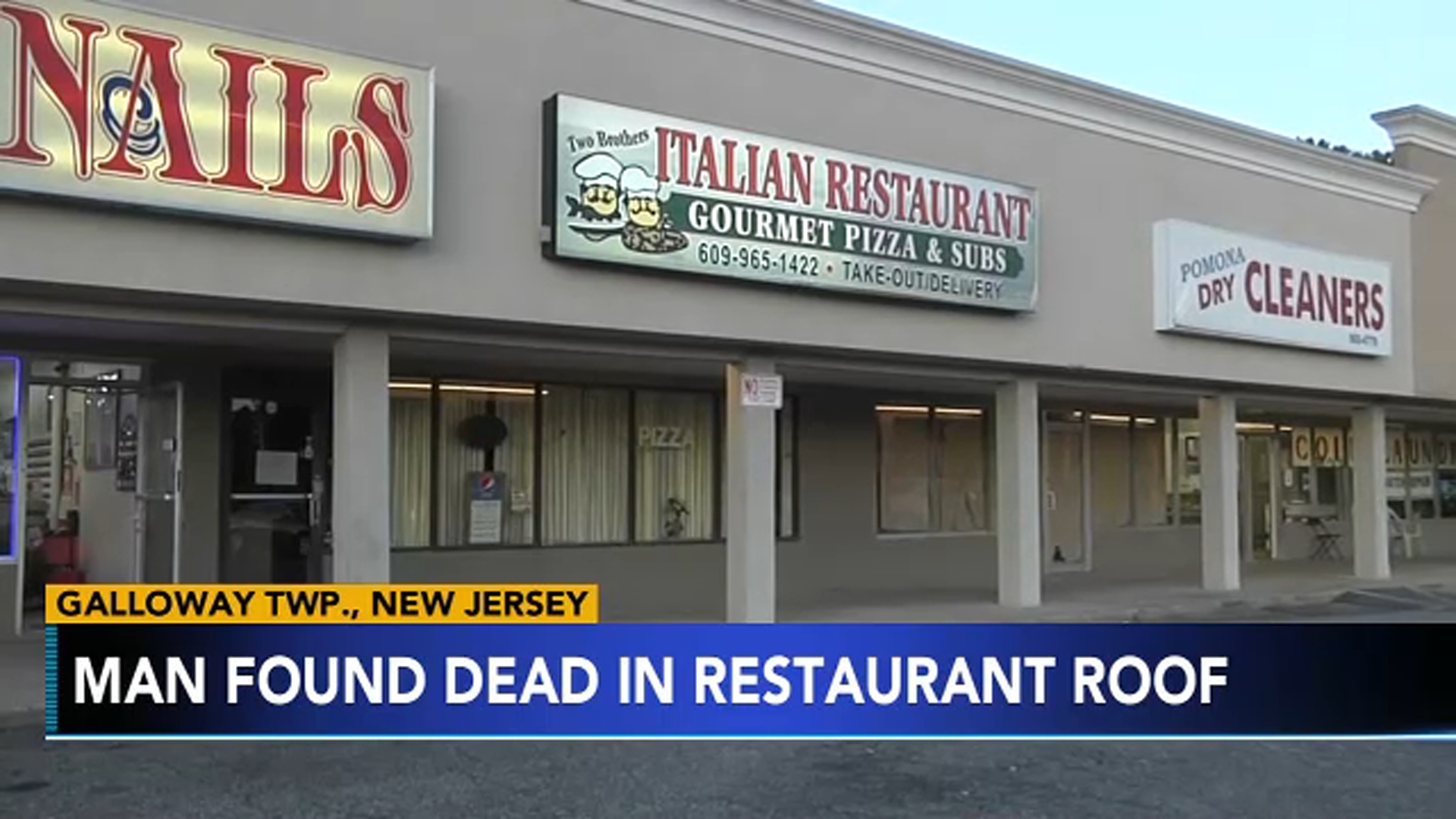 The restaurant is now closed until Wednesday.

The man has not been identified at this time, pending investigation by both the Galloway Township Police Department and the Southern Regional Medical Examiner's Office.