There are continued calls for the district attorney to launch an investigation after a carriage horse collapsed in Hell's Kitchen last week.

NEW YORK CITY (WABC) -- There are continued calls for the district attorney to launch an investigation after a carriage horse collapsed in Hell's Kitchen last week, and now, a woman who claims she saw the horse struggling earlier in the day is speaking out.

"I couldn't let this happen without saying anything," Caroline Smidt said while standing with animal rights activist outside the Manhattan DA's office.

The group is calling on Alvin Bragg to charge carriage driver Ian McKeever with animal cruelty.

"He was screaming at him, telling him to go faster," Smidt said.

She took pictures in Central Park at 1:16 that Wednesday afternoon, showing the horse, 14-year-old Ryder, pulling the carriage.

She said that right before, the horse was struggling to walk and that McKeever kept yelling.

When she got home, she saw the video of the horse collapsing.

"I went to tears right away," she said. "I was like, this horse, for four hours, was working in that condition.

A veterinarian determined Ryder was suffering from EPM, a neurological disease spread through possum droppings.

"We thank everyone for their concern about Ryder, one of the beloved Central Park carriage horses," TWU Local 100 President Tony Utano said. "The veterinarian who examined Ryder believed he has EPM, a neurological disease caused by possum droppings. This is another example why people shouldn't rush to judgment about our horses or the blue-collar men and women who choose to work with them and care for them. Sadly, horses - like people - can get sick."

Police officers requested the Mounting Unit to tend to the horse, placing a pillow under its head while cooling it down with ice and a hose.

The crowd cheered as the horse managed to get back on its feet with the help of the NYPD, before Ryder was taken to a private horse stable on 10th Avenue and West 38th Street.

Still, animal rights activists renewed their calls for legislation that would replace carriage horses with other modes of transportation.

"I'm asking the speaker to advance my bill 573," City Councilman Robert Holden said. "It will put an end to this, once and for all, phase it out by 2024."

The NYPD and health department are both investigating. As for Ryder, he has retired and is at a farm in upstate New York, receiving a month long course of medication.

ALSO READ | They're here! The race to stop the spotted lanternfly's spread 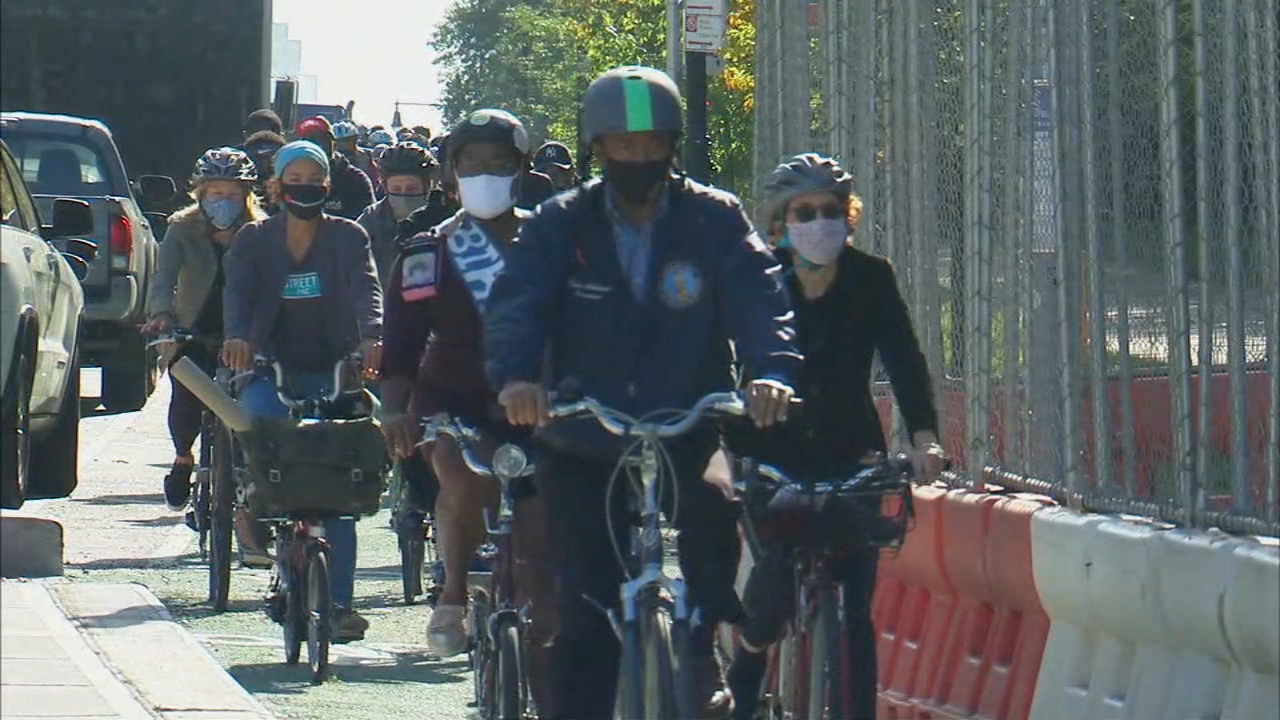