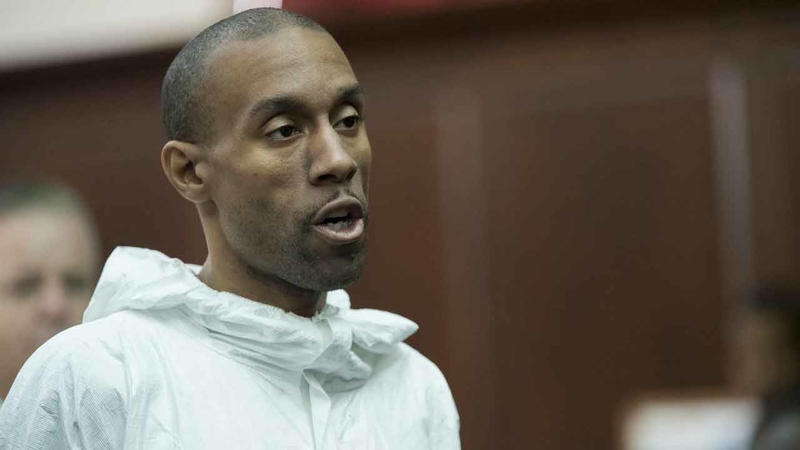 NEW YORK (WABC) -- The father of a baby found dead in the East River over the weekend faced a judge in New York City on Friday.

A crowd gathered outside the NYPD's 5th Precinct in Chinatown on Friday morning as 37-year-old James Currie was escorted to his arraignment.

In court, a judge issued a temporary order of protection and ordered Currie be held without bail. His next appearance is scheduled for Aug. 15.

U.S. authorities brought Currie back from Thailand on Thursday night to face charges.

Investigators said 7-month-old Mason was last seen alive Saturday afternoon with Currie walking into his apartment. That was 20 minutes after the baby boy's mother handed off her son.

The child was later discovered on an embankment of the East River under the Brooklyn Bridge on Sunday, wearing only a diaper.

Currie was later spotted walking near South Street Seaport roughly an hour before tourists located his son in the river. The next day, he hopped on a flight to Thailand. He was apprehended at the airport when he arrived.

On Friday, Police Commissioner James O'Neill praised the cooperation of federal partners stationed in Singapore and the Middle East who were able to fly quickly and intercept Currie before he could enter Thailand.

It is still not known how baby Mason died.

Currie is only expected to be charged with concealment of a human corpse at this time, but those charges could be upgraded.

His attorney says people should keep an open mind and "not convict this man until they see evidence that he did something wrong."

James Currie, the father of the baby found in the East River last weekend, is led out of the 5th Police District in Chinatown. 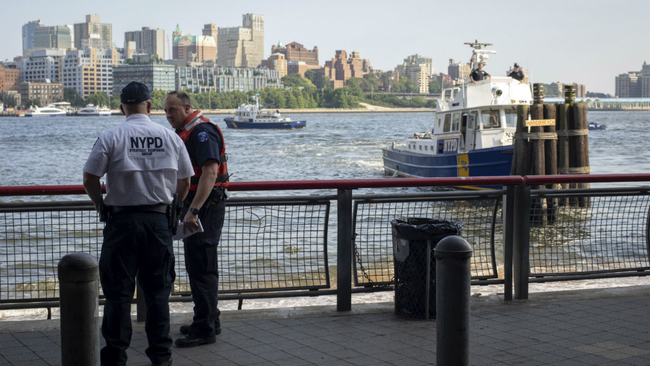 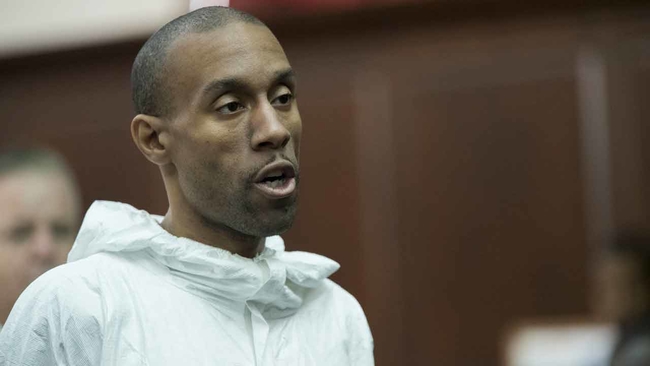 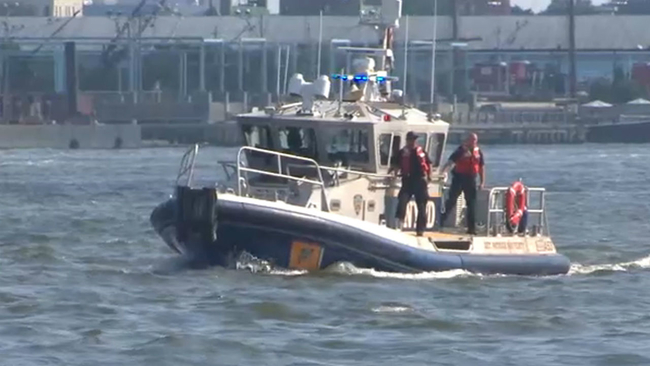 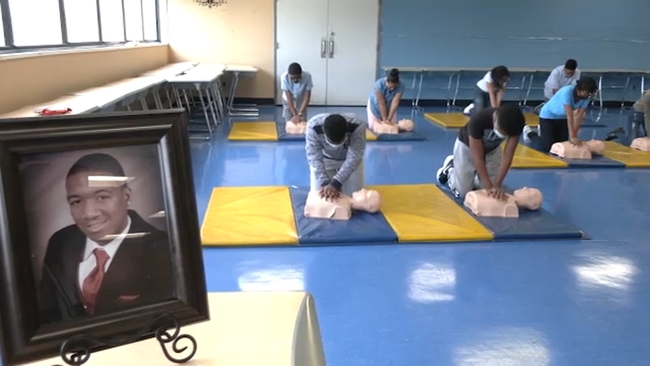