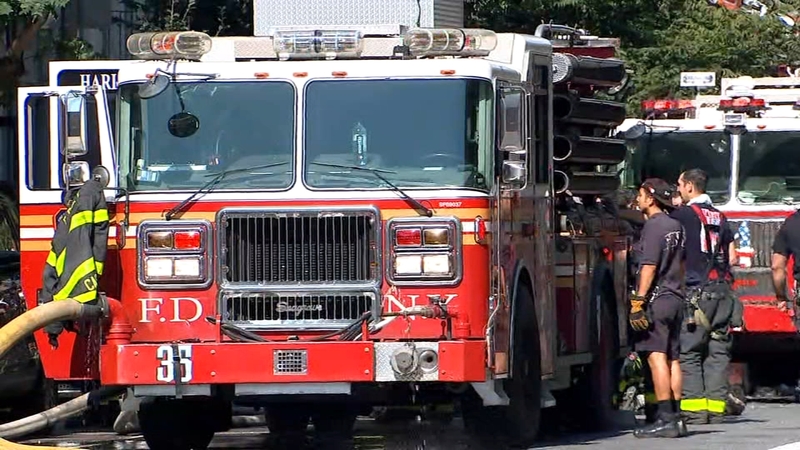 EAST HARLEM, New York (WABC) -- Several residents and two firefighters were injured during a three-alarm fire at a building in Manhattan Saturday.

Officials say the fire broke out on the fourth floor of a six-story building on West 120th Street in East Harlem around 9:15 a.m.

More than 130 firefighters and EMS members reported to the scene.

Officials say the fire went to a third alarm just before 10 a.m.

They say several residents were injured and taken to the hospital.

There's no word yet on their condition.