A 6-year-old boy from Ecuador will soon receive a free, prosthetic arm thanks to the generosity of one man and the power of social media.

QUEENS, New York (WABC) -- The prayers of a mother and son from Ecuador are being answered by the kindness of others and a life-changing surgery.

The reason for her joy? Her 6-year-old boy will soon receive a free, prosthetic arm thanks to the generosity of one man and the power of social media.

"It's a tremendous joy that they can help my son," she said. "Truthfully, I'm as happy as he is. He could barely sleep because of all the emotion -- he's going to have his little hand."

Three years ago, little Jefferson lost part of his left arm when he put his hand in bread machine at the family bakery in Cuenca, Ecuador. Mom and son soon came to New York to look for support, opportunity and health care.

It was a social worker that used social media to make Jefferson's prosthetic arm become a reality.

Glenn Easton said he would donate the cost and all the services for a new prosthesis.

On Wednesday, he took a cast and mold of Jefferson's arm to create the first of what will be several prosthetic arms as the little boy grows. Each one would normally cost between $10,000 to $50,000.

"We're going to be probably making a passive arm for the first hand so that he can kind of learn how to use it and the weight of it. And then as he gets older, we'll go into myoelectronics where he can actually control his fingers and open and close his hand," prosthetist Glenn Easton said.

"You're changing the life of a child who has no arm and had no hope. And now he's gonna have a spiderman arm donated to him at no cost to the family," said Sam Esposito of the Ozone Park Residents Block Association.

And that is living proof there are angels among us. 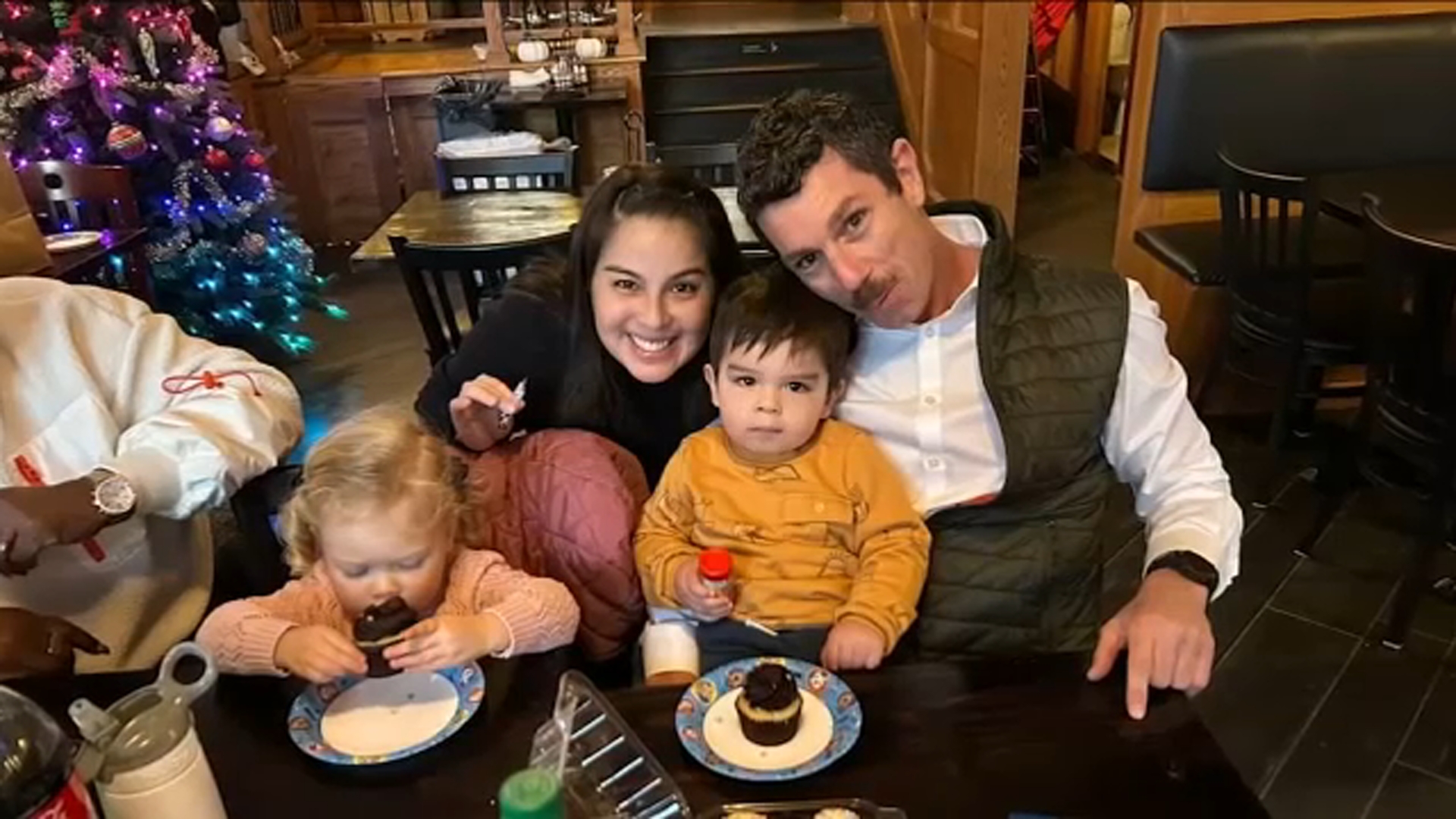 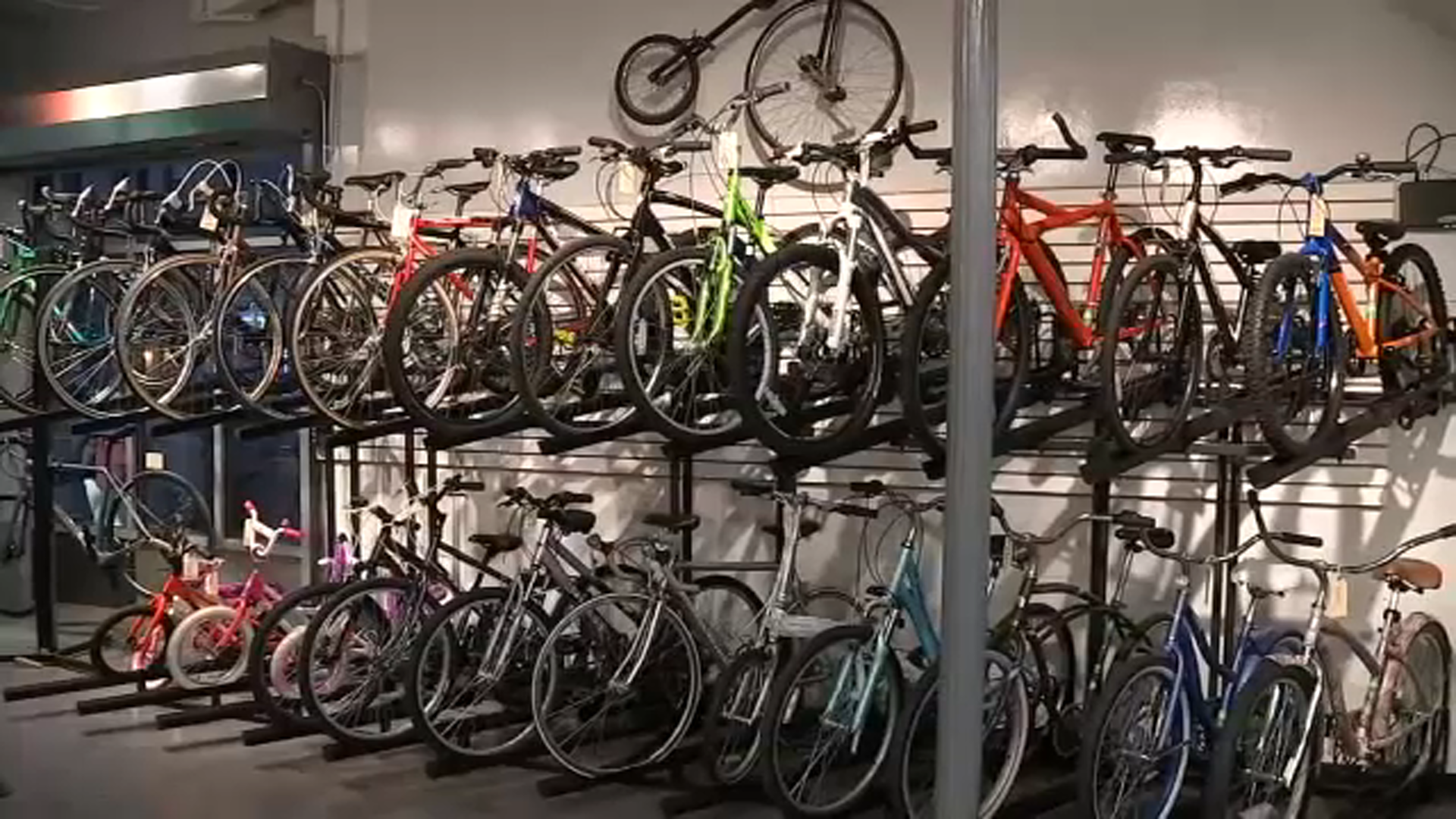 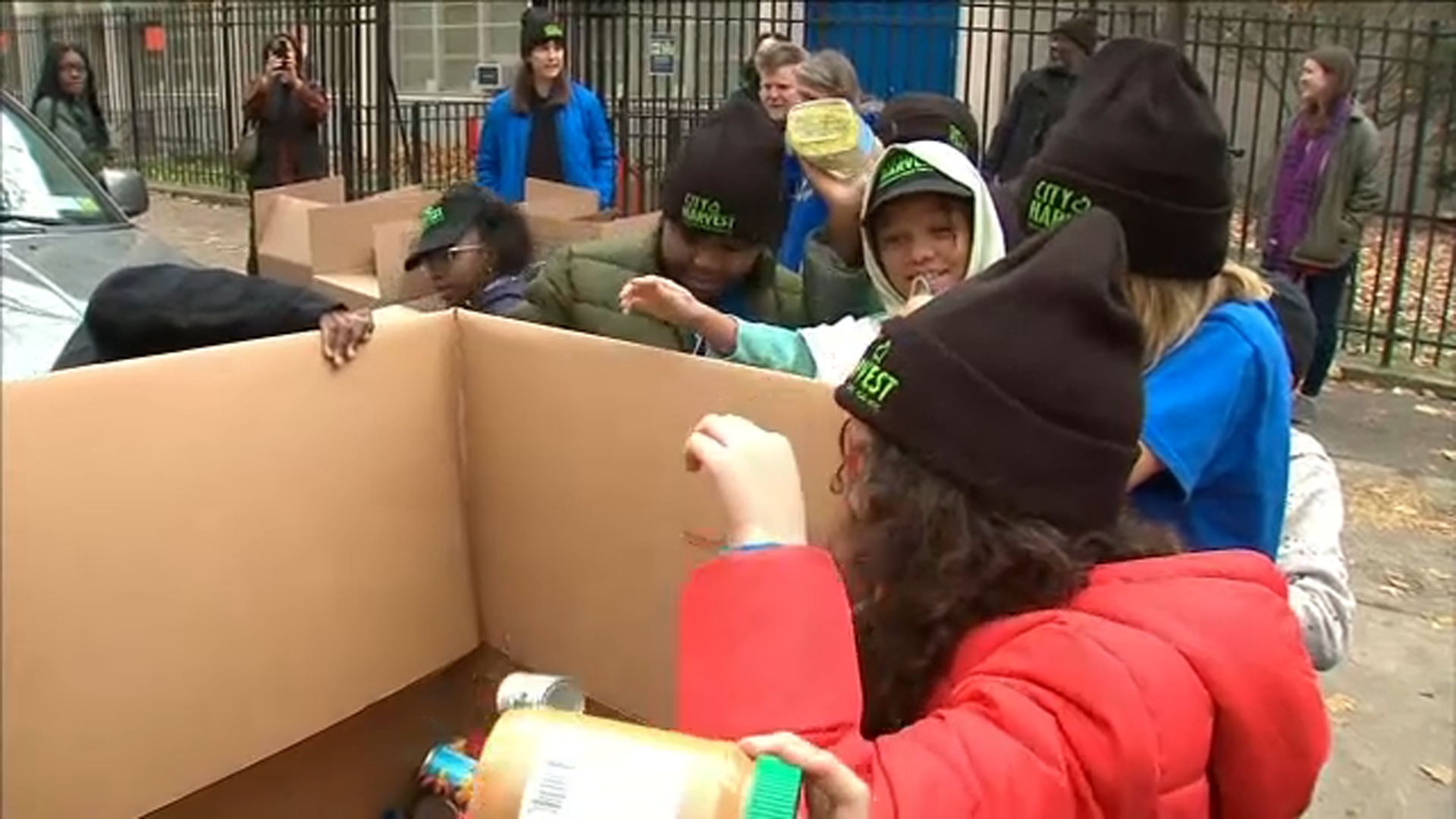 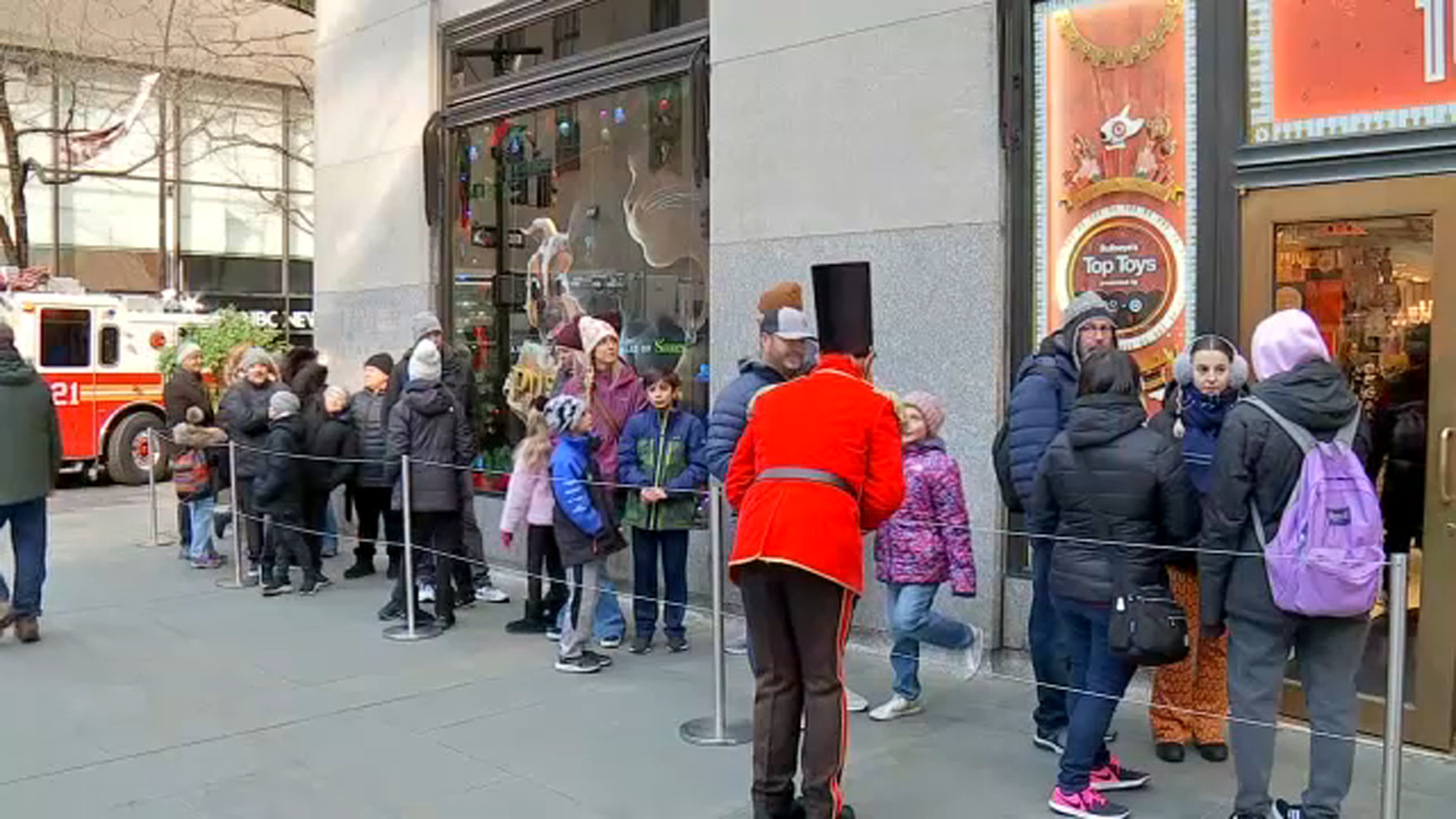