Police are investigating possible hate crimes after two men were attacked with a fire extinguisher in Williamsburg.

In one incident, a 66-year-old man was walking along the sidewalk near the intersection of Roebling Street and South 3rd Street early Sunday morning when he was approached by a group of people he didn't know.

That's when one of the suspects sprayed him with powder from a fire extinguisher.

The victim, who asked to remain anonymous, said after the spray the suspect then punched him in the nose, leaving him bloody.

He is convinced he was targeted because he is Jewish.

The victim said physically he's OK, but he is hesitant to step outside alone that early in the morning.

"Sure I was surprised," he said. "I thought with this I am finished. And then he gave me a punch."

Police also responded to a similar incident Sunday morning near Taylor Street and Lee Avenue. In that instance, a 72-year-old was approached by a group and sprayed with powder from a fire extinguisher.

Authorities said no words were exchanged before the attack.

The NYPD's Hate Crime Task Force was notified of the incidents and their investigation remains ongoing.

That was followed by hate crimes motivated by a victim's sexual orientation.

Police say there were 15 anti-Semitic attacks this July versus seven last July -- a 114% increase.

There were 17 attacks against LGBTQ victims this month compared to nine last year -- an increase of 89%.

EXCLUSIVE | Bronx apartment residents say they are being terrorized, beaten by teens who come to building 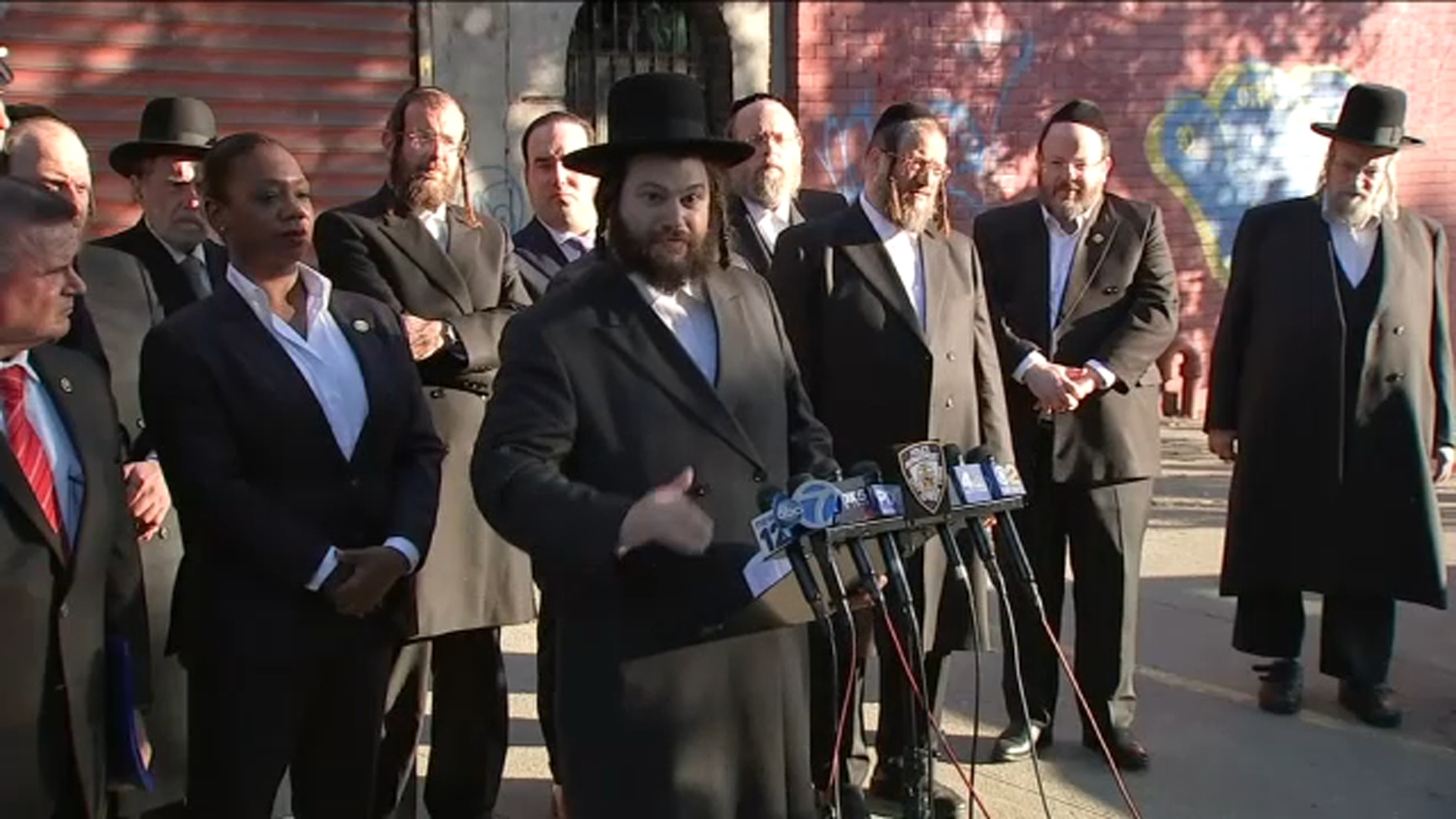 Jewish community 'terrified' after rash of hate crimes in Brooklyn 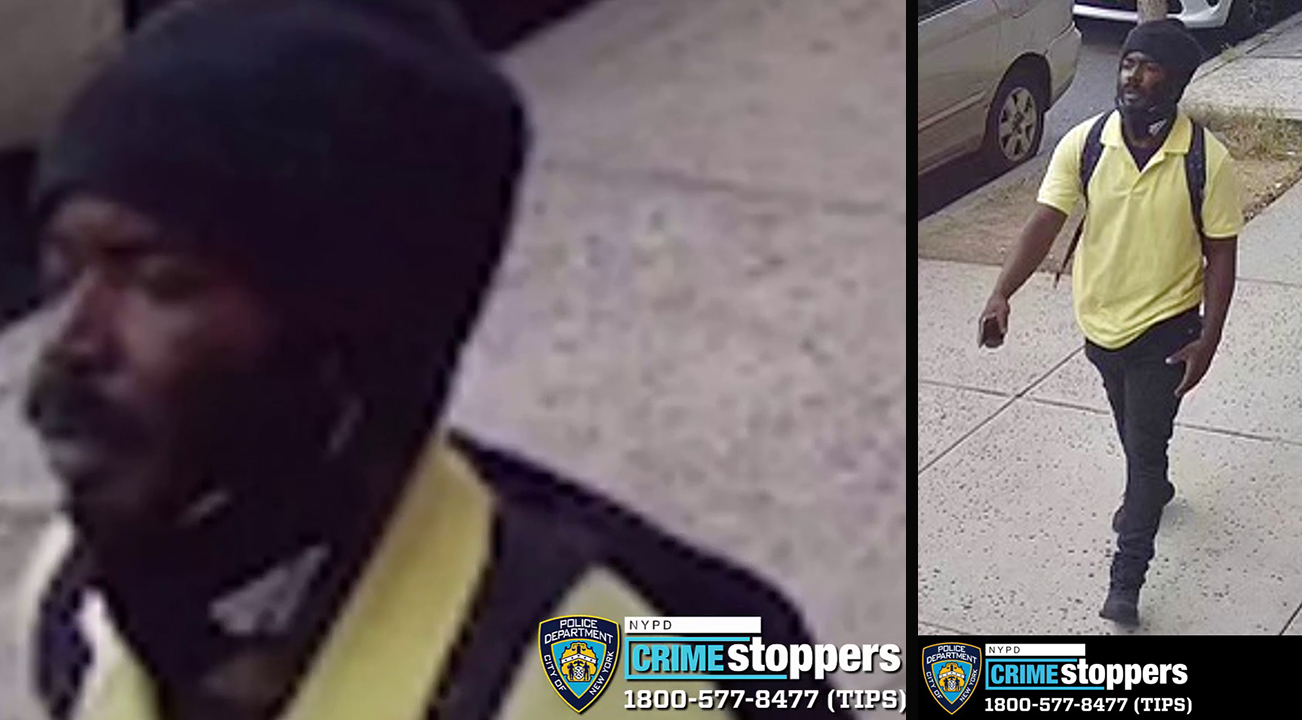 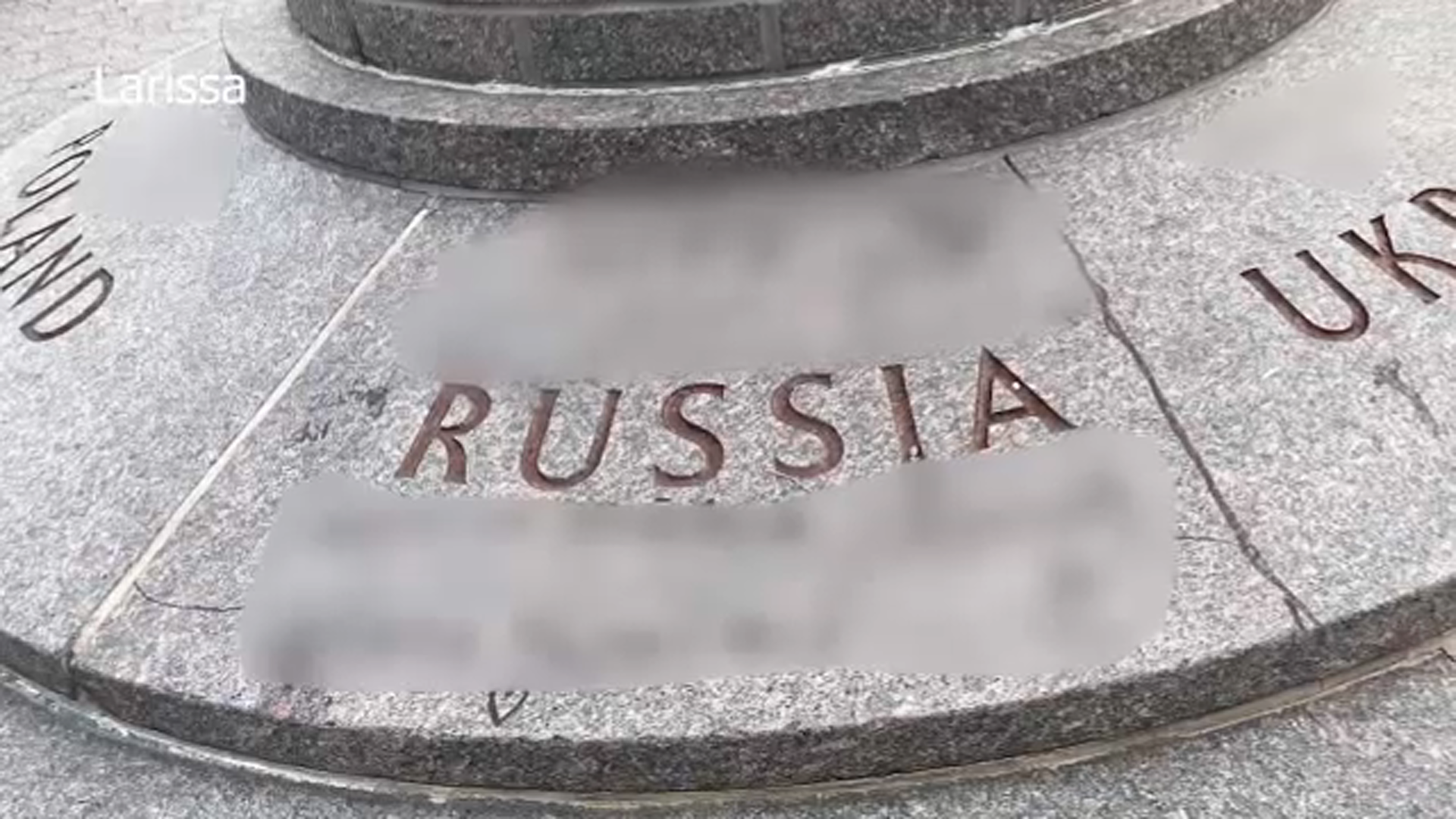