The uncle of 14-year-old Shawn Frye is speaking out after the teen was found shot and killed in someone's driveway in Queens. CeFaan Kim has the exclusive interview.

ROCKAWAYS, Queens (WABC) -- The family of a 14-year-old found shot and killed in someone's driveway in Queens is speaking out exclusively to Eyewitness News Wednesday night.

CeFaan Kim spoke to the victim's uncle, Lavar Reynolds, who says they just want to know who did this and why.

Shawn Frye, 14, had a beaming smile that matched his playful personality.

His mother recently passed away, so his uncle says he leaned on his family, and his family could always count on him.

"He loved his sisters. He loved his brothers," Reynolds said. "He'd help you out any given time. You need Shawn, he'd do anything for you, Shawn would be right there for you."

Frye lived in Paterson, New Jersey with his father, but had been visiting his brother in the Rockaways when he was shot and killed this week.

He was found Tuesday morning, lying dead in a driveway, as if he was hiding from the gunmen under a minivan. He had been shot in his back.

Cops say around 9:30 p.m. the night before, gunfire rang out about a block away.

An 18-year-old was also shot, in his face and hand.

That victim is expected to survive, what was an apparent drive-by shooting.

Frye's uncle says his nephew had gone to the store for his brother, and when he came out, the gunmen pulled up and shot the 18-year-old, so Frye ran.

He was so eager to start high school this fall.

He says the family is devastated and are trying to put the pieces together.

"It's really hard to really understand this and what's really going on and just trying to figure out who's held accountable for all this," Reynolds said. "This is a crazy situation."

Meanwhile, the 18-year-old victim is cooperating with police.

He's told investigators he was minding his own business when it happened. He says he doesn't know why he was shot.

A GoFundMe page has been set up for the family members of the victim. 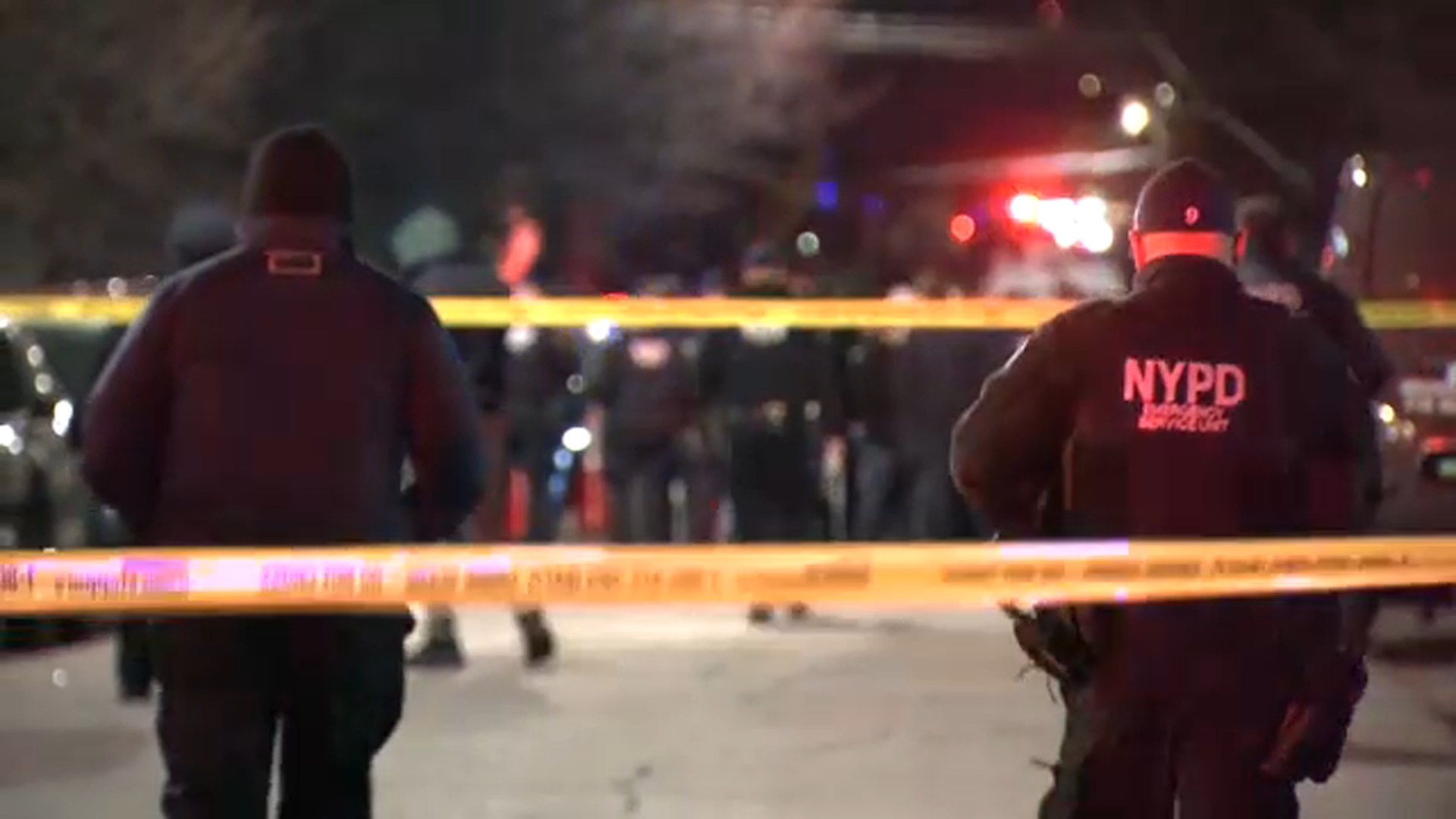