NEWARK, New Jersey (WABC) -- A Florida man was arrested at the Newark Liberty International Airport after a TSA agent found a handgun in his carry-on bag on Friday.

The man told officials that he meant to declare the gun, but he forgot.

The gun was unloaded and packed in a hard-sided case with a box containing 35 bullets, which follows the protocol for how a weapon should be packed when declaring it, according to a TSA spokesperson.

The gun was spotted at an X-ray checkpoint by the TSA agent, who called Port Authority Police.

This is one of 13 firearms spotted at TSA checkpoints at Newark this year, which is an increase in weapons even with a decrease in overall travelers.

Passengers are only allowed to transport firearms in checked bags after declaring the weapon and packing it according to protocol.

TSA agents found 3,257 firearms on passengers or in their carry-on luggage in 2020, and about 83% of those guns were loaded. 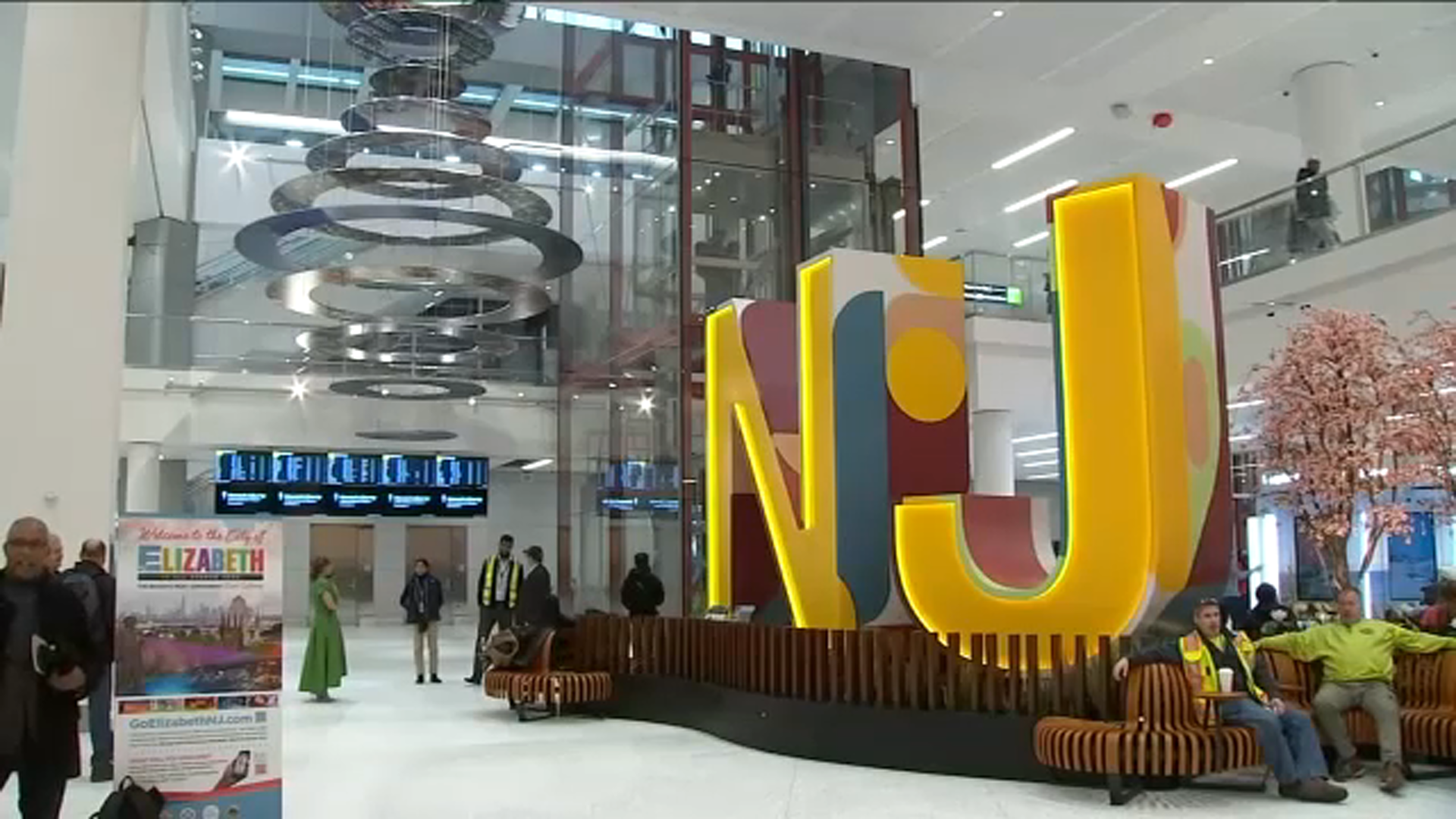 Take a look inside Newark Airport's brand-new Terminal A 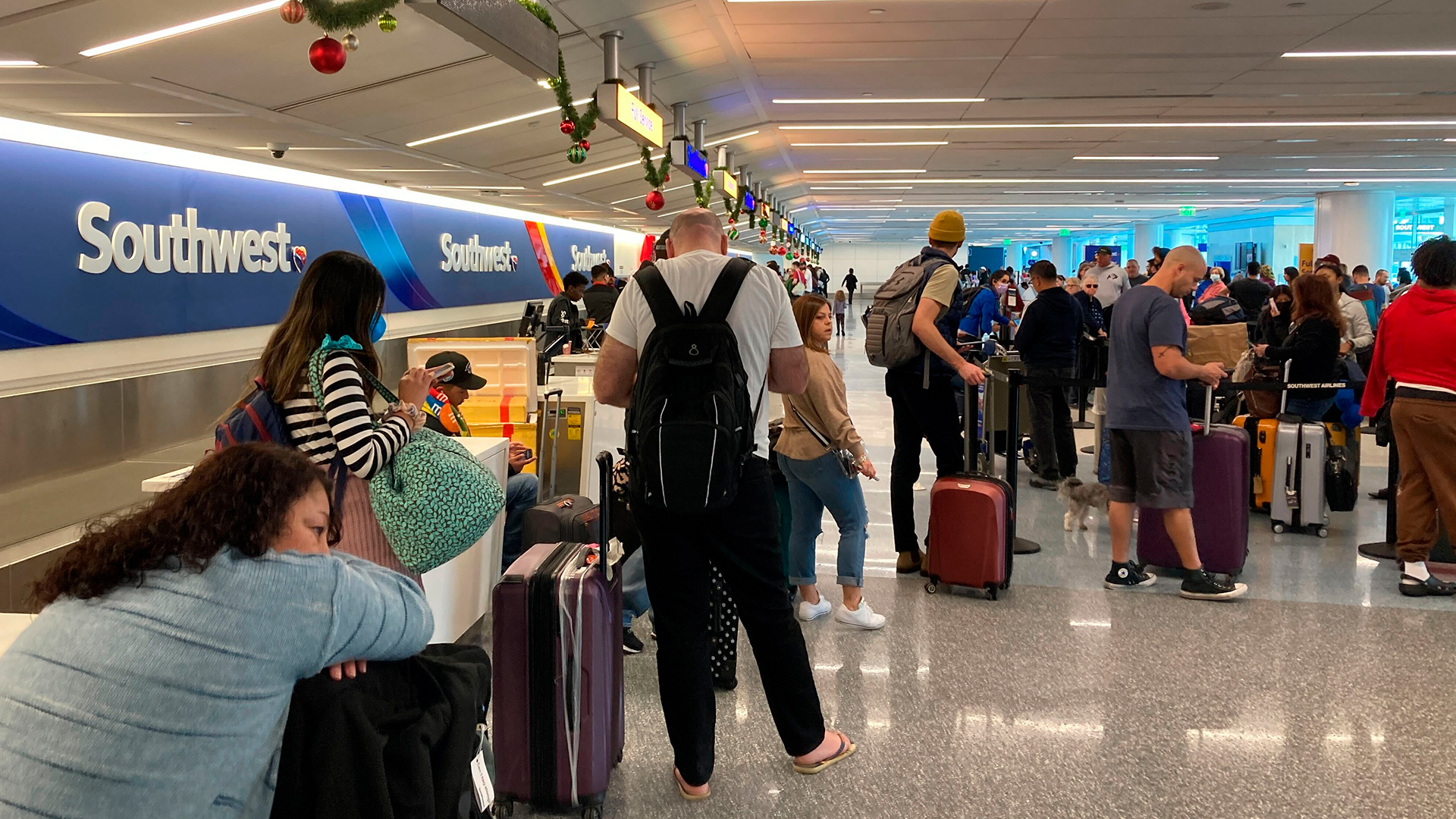 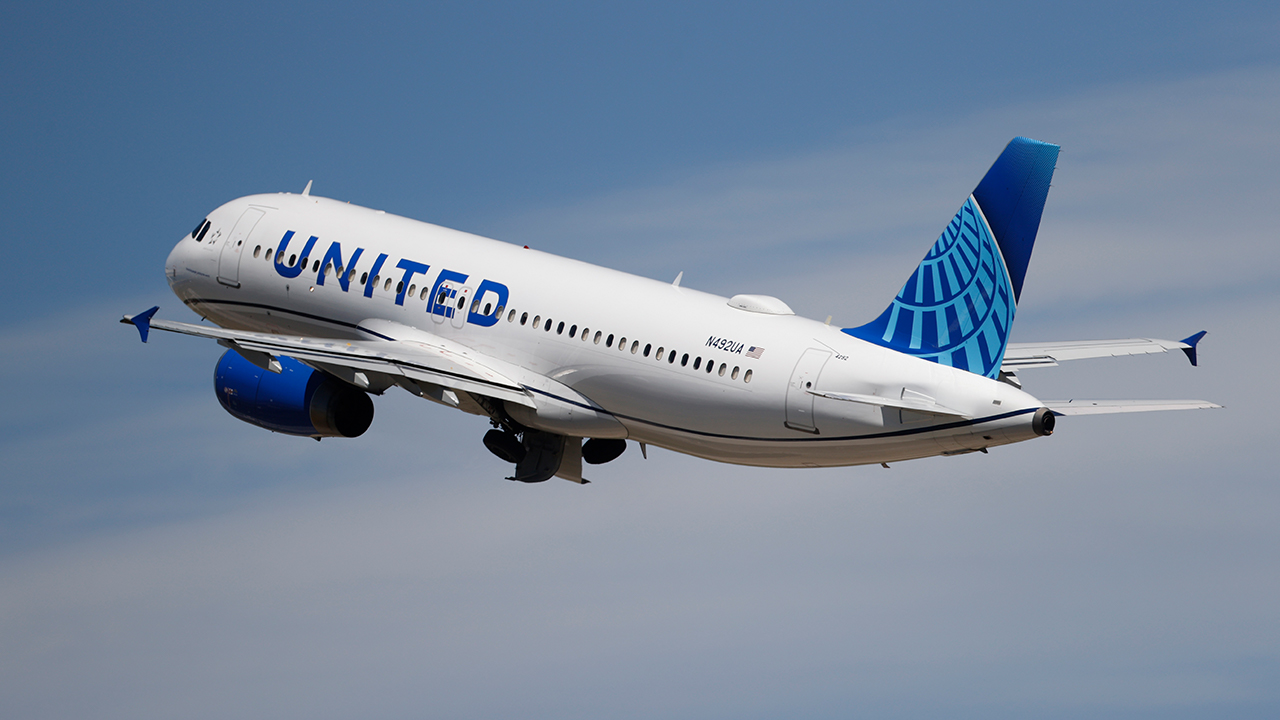 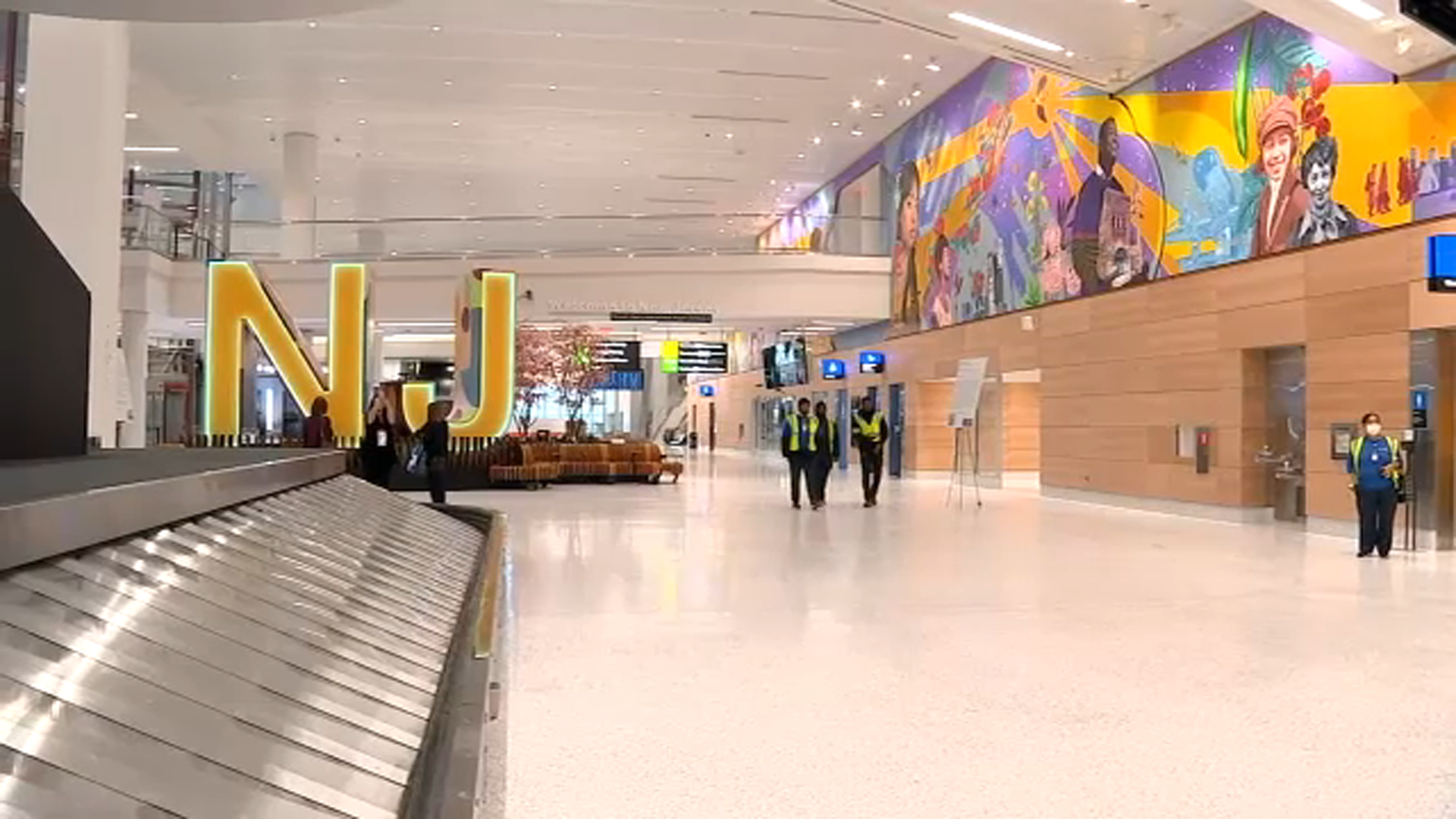