Here and Now: Addressing the surge of gun violence in New York City

On this episode of Here and Now, a conversation with New York's first black female district attorney about the rise in gun violence in New York City.

To say that gun violence in New York City is up would be something of an understatement.

According to the NYPD's July crime stats, there has been a 177% increase year-over-year.

Why, and how do we turn this around?

Plus, this summer has proven to be one of the most dangerous and deadly in recent years.

Through it all, the long-running anti-gun violence program Guns Down, Life Up, which has been expanded to city hospitals, continues its work of saving young lives.

In this episode, Assistant Director of Community Affairs and Emergency Services of the GDLU program, James Dobbins III, discusses the program's important work.

Later, we discuss how the "Go Red for Women" initiative is helping to raise awareness about heart disease and strokes for women of color, are twice as likely to die from cardiovascular disease.

And the neon arts program is helping change the face of probation in New York City. 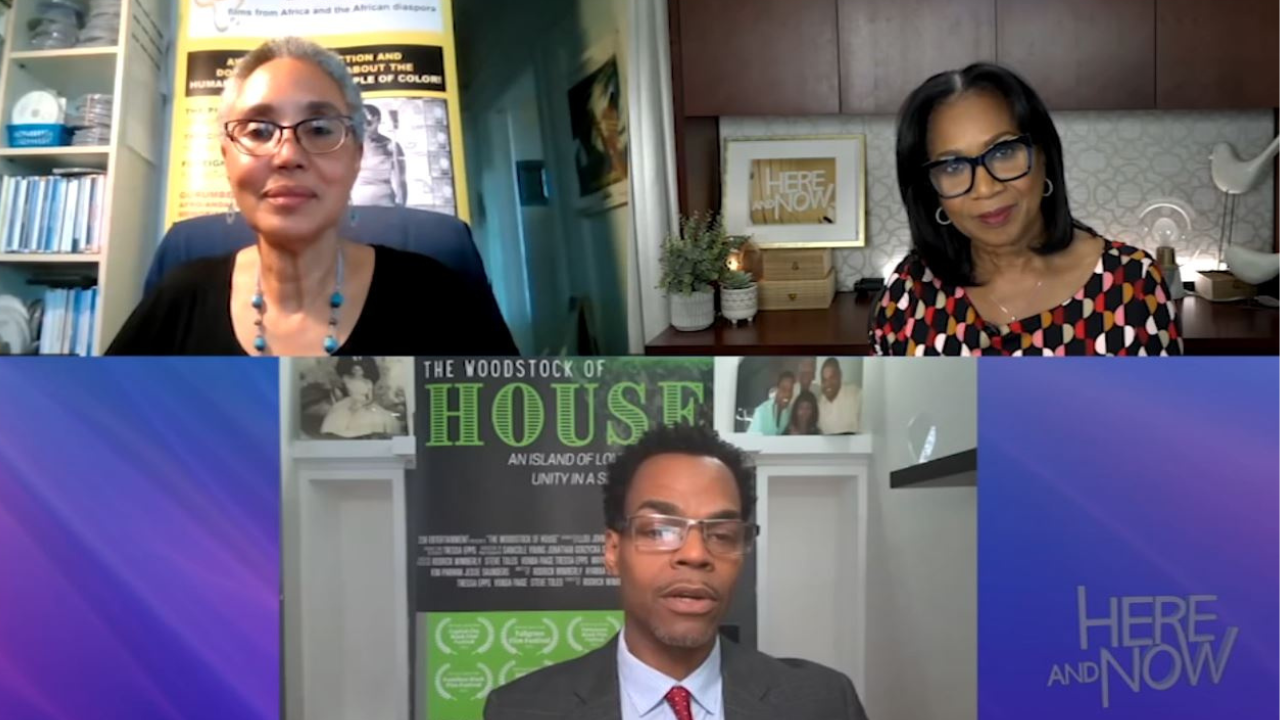 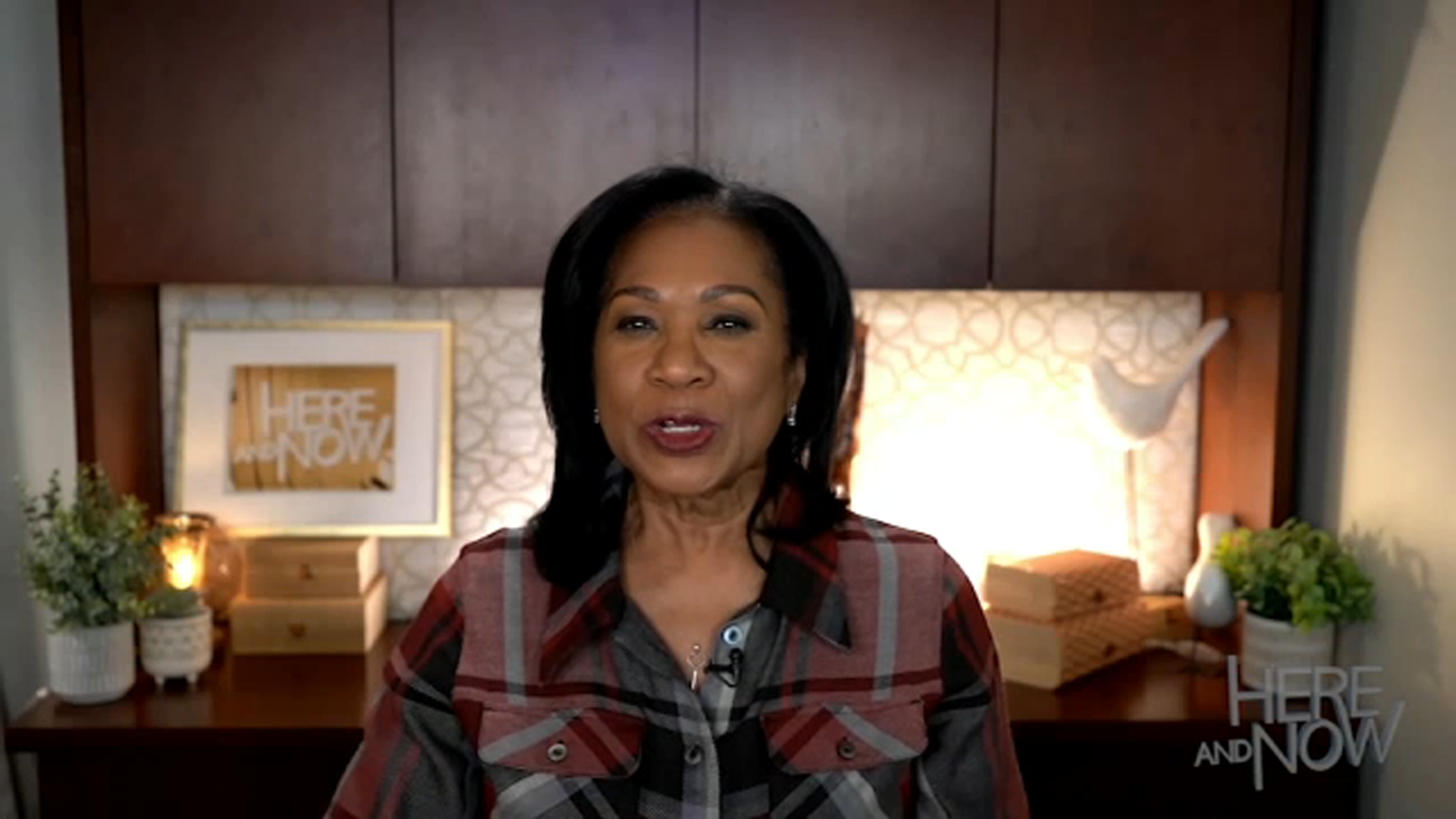 Here and Now: Caring for Earth, education led by people of color 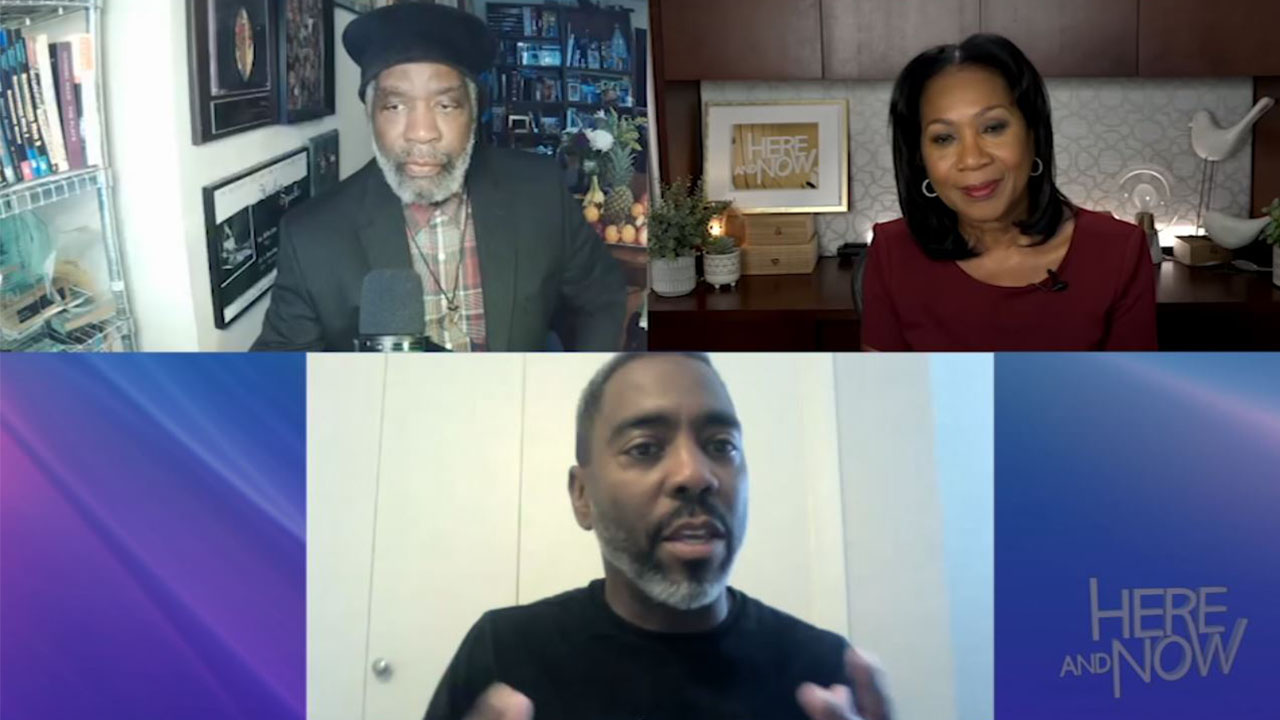 Celebrating 50 years of excellence in Black theater at AUDELCO Awards 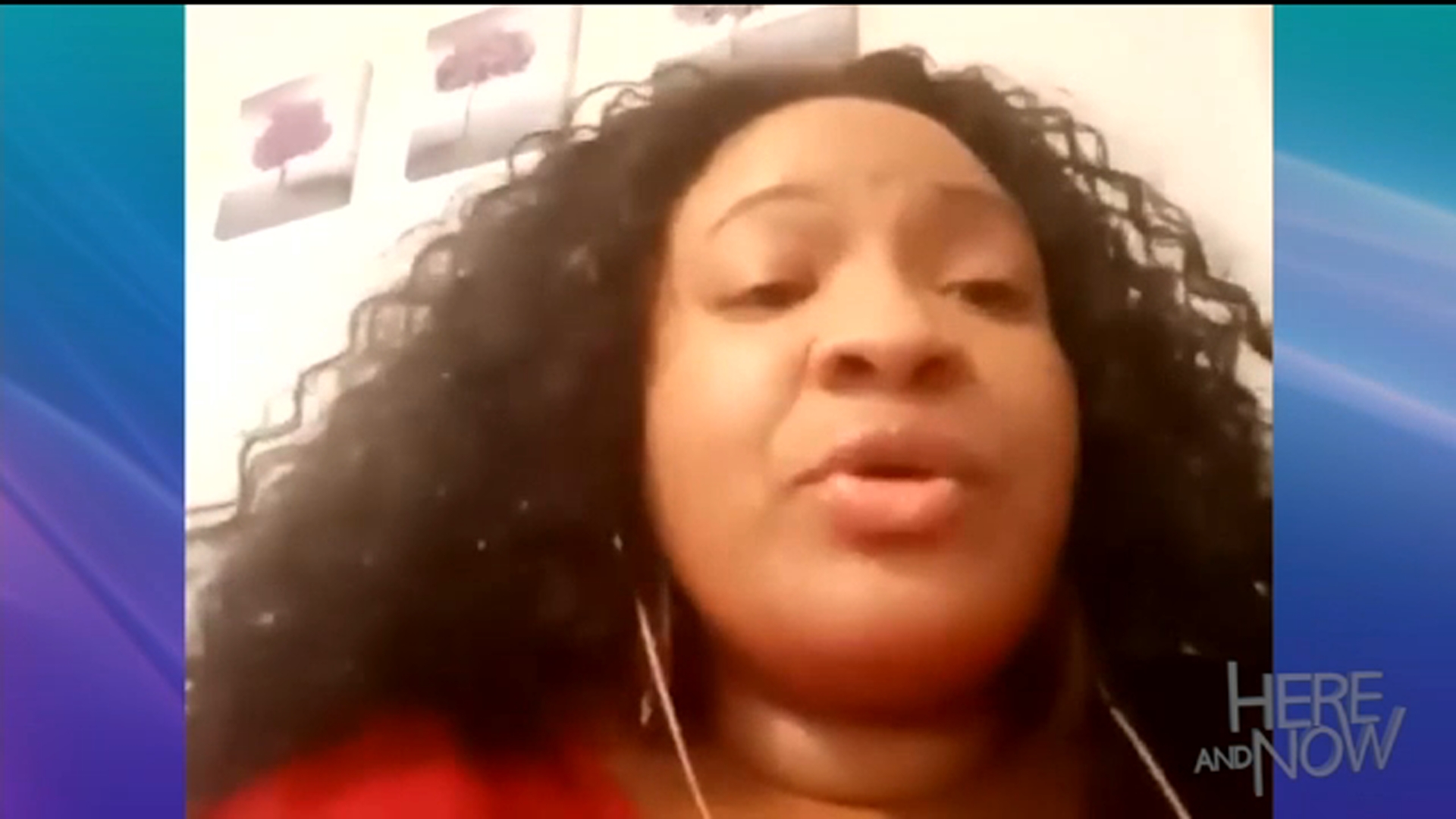 Here and Now: The impact of The Black Fairy Godmother Foundation