On this episode of Here and Now, we remember David Dinkins, New York City's first African American mayor and his impact on the city he loved.

NEW YORK (WABC) -- On this episode of Here and Now, we sat down with Charles Rangel, a founding member of the Congressional Black Caucus.

He was also the Dean of New York's congressional delegation and the first African-American Chair of the influential House Ways and Means Committee.

Rangel joined us to discuss his late friend, David Dinkins, who died of natural causes on November 23, 2020.

Rangel described Dinkins as "truly a patriot, a gentleman and a dear friend."

David Dinkins was the first African-American mayor of New York City, holding office from 1990 to 1993.

When asked what was the greatest accomplishment of the Dinkins administration Rangel said it was "his ability to survive a very unfriendly press."

Rangel also shared that one of Dinkins proudest moments was getting Nelson Mandela to visit Harlem.

Basil Smikle Jr. is a political strategist and the campaigner manager of Ray McGuire, who is running for mayor of NYC.

They also paid their respects to Dinkins. 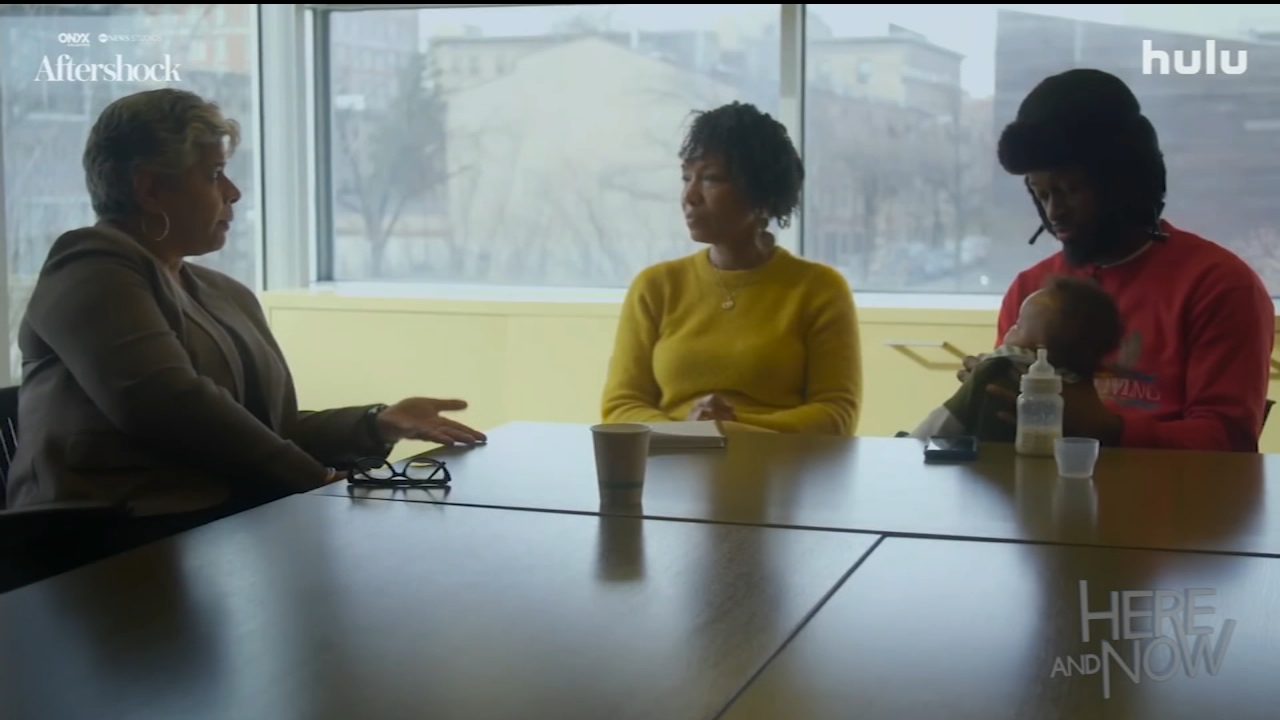 Here and Now: What happened to Celina Mays? 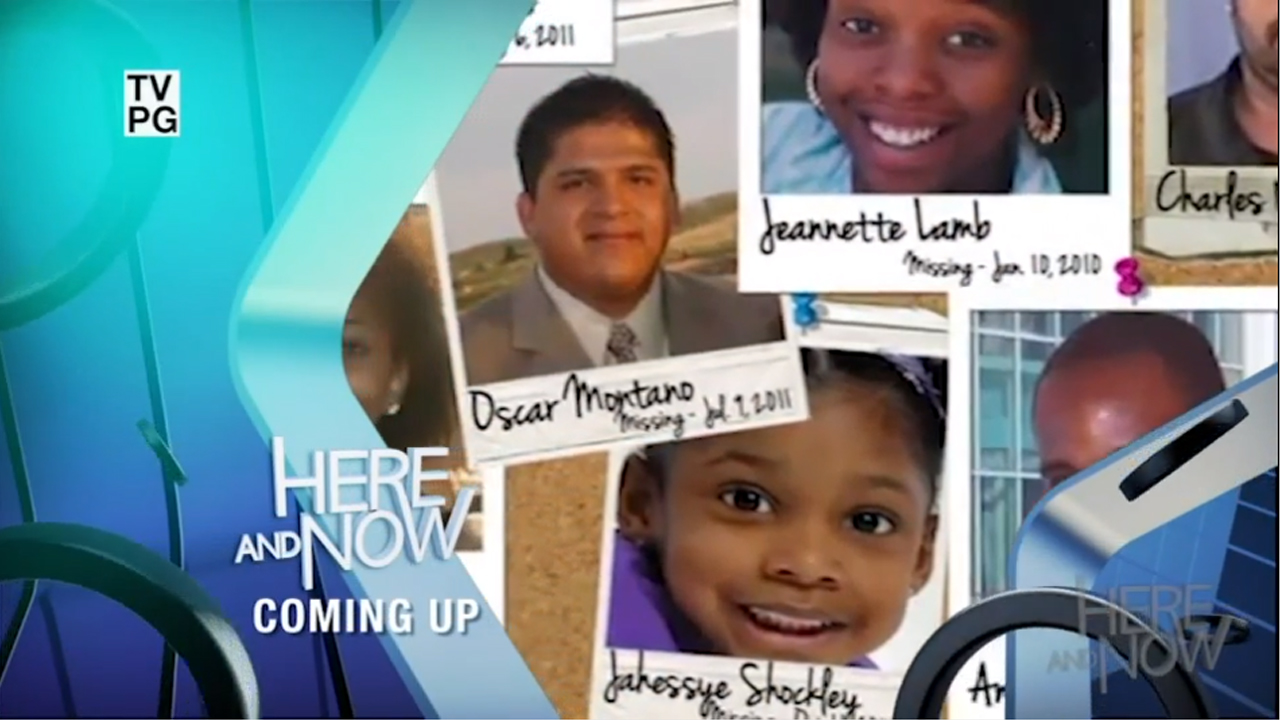 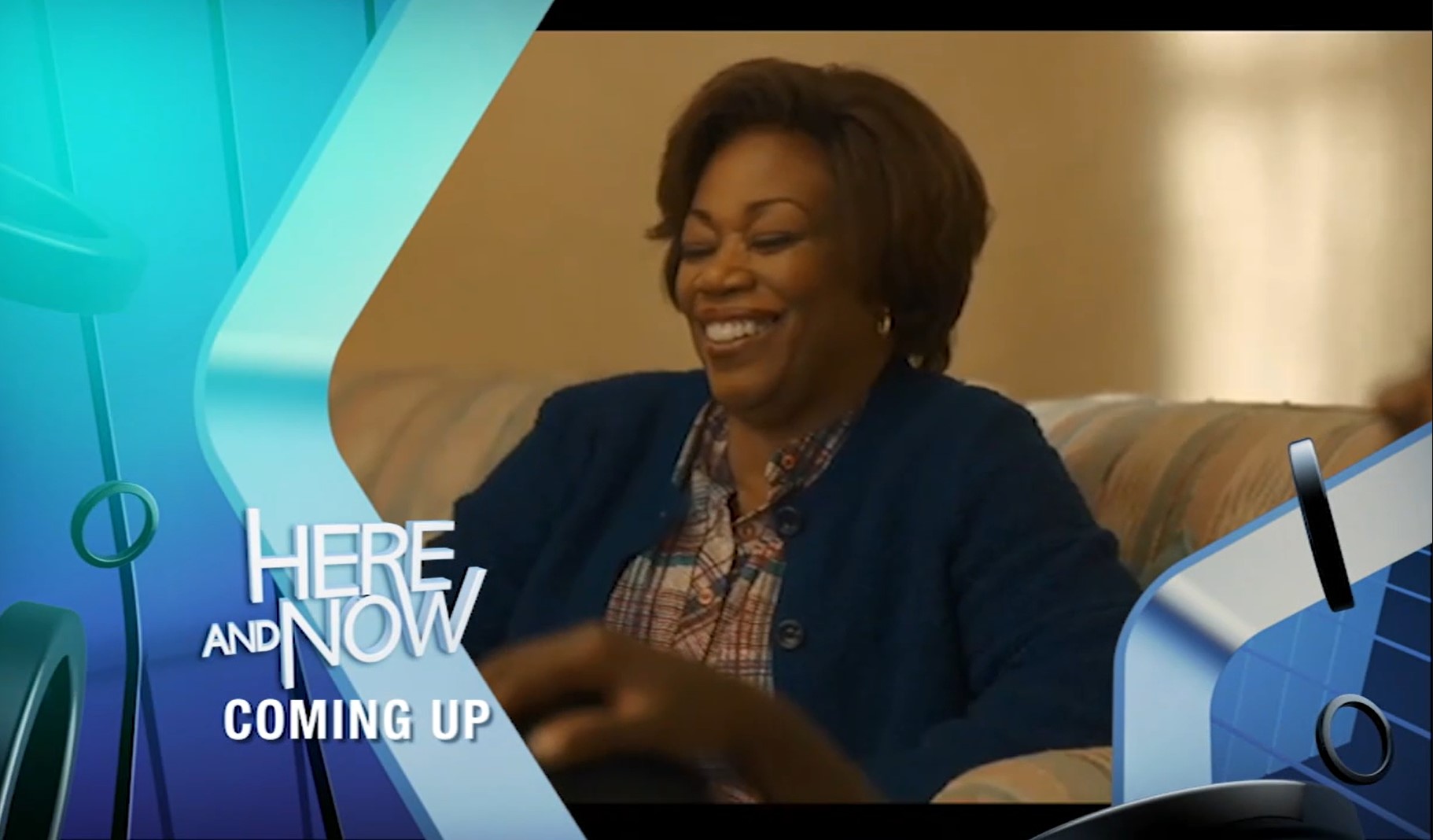 Here and Now: actress Regina Taylor on her role in "First Lady" 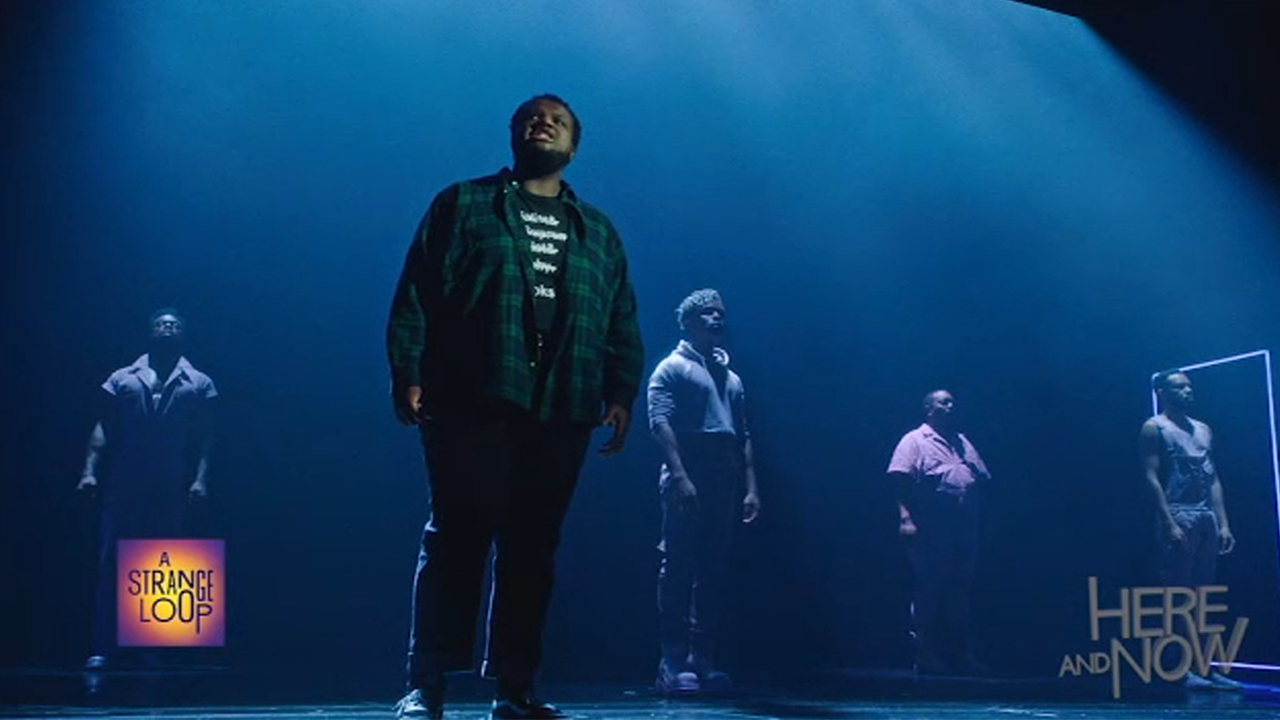