Janet Hubert, Aunt Viv on 'Fresh Prince,' on why she left show - and Will Smith's apology 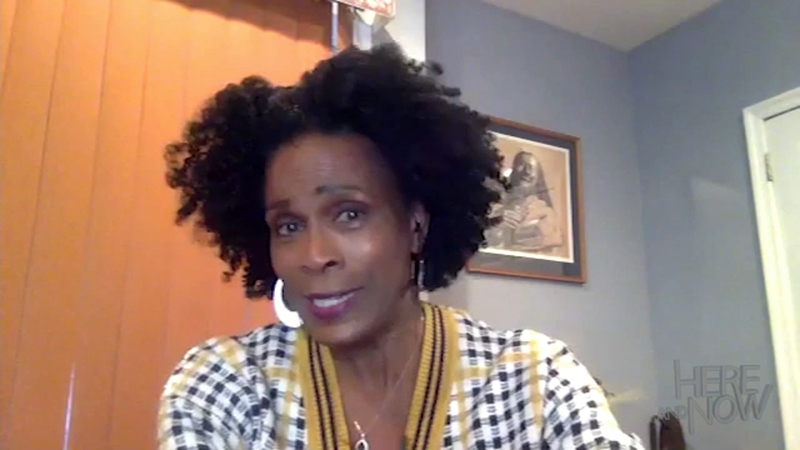 Janet Hubert on leaving 'Fresh Prince' and Will Smith's apology

NEW YORK (WABC) -- Janet Hubert, who played the original Aunt Viv in the hit 1990s sitcom "The Fresh Prince of Bel-Air," is setting the record straight about why she left the show -- and opening up about her feud with Will Smith.

Speaking to Sandra Bookman on WABC's "Here & Now" interview program, Hubert explained her disappearance from the show after the third season, when she was replaced by Daphne Maxwell Reid, leaving many viewers puzzled.

Contrary to what many people assumed, Hubert was not fired from the show. In fact, she turned down a new contract offer following the third season in the hopes of a renegotiation.

"They offered me 10 weeks of work and they said you can't work anywhere else. My agent said you cannot accept this. They'll come back, but they didn't," Hubert explained.

Hubert viewed the contract as an attempt to "put her in her place." but well before the contract offer she was experiencing friction on the set.

"They told me I had to go into my dressing room in between takes because I wasn't laughing at Will's jokes," she explained.

When asked if she was surprised other cast members didn't support her, Hubert said, "No I wasn't surprised. Everyone in Hollywood is about that check.

"The cast was offered money to take me down," Hubert continued.

After years of feuding, Will Smith extended an apology to Hubert during an episode of "Red Table Talk" for the way he treated her on the sitcom's set.

"I waited a long time to hear those words," Hubert told Bookman.