Video from the The 2022 Jimmy Awards.

NEW YORK CITY (WABC) -- The best high school singers and the brightest stars among them were brought to New York City for The Jimmy Awards.

Approximately 140,000 young people competed in regional competitions all across the country, but fewer than a hundred made it to The Minskoff Theater for the finals.

Nicholas Baron and Kendall Becerra won awards for best actor and actress on Monday night. They both received scholarships for $25,000.

Hosting the Jimmy Show this year was Kate Reinders, a Broadway veteran who stars on Disney+ in "High School Musical: The Musical: The Series."

What made the evening so fun was the chance to discover tomorrow's stars, stepping into the spotlight for the first time.

The Jimmy Awards have become a good place to be discovered.

"It's the real life 'Glee,' Broadway League President Charlotte St. Martin said. "The kids' enthusiasm creates an energy that is unlike any other kind of energy."

That energy was more intense this year after the competition had to be cancelled in 2020 and done virtually last year cue to the pandemic.

Lexi Lopez, a finalist who lives near Rochester, NY observed that, "everyone cares and wants to be here, and you can feel the passion in the room."

Another finalist, Brima Gassama wanted his fellow contestants to know, "it's so exciting just to grow with all these people because everyone is insanely talented here."

They had just one week to stage an entire show, but it wasn't all work.

They took time out to attend the musical "Moulin Rouge" and see their faces bigger than life on a billboard!

"Being on a billboard in Times Square is something that I never ever thought in a million years would happen," Sophia O'Brien said. "And growing up in New York, it's just so surreal to see that!"

There were fun and pleasant diversions during their week in New York City, but what made this experience truly valuable for the young performers is the direction of Van Kaplan and the choreography of Kiesha Lalama.

One of the coaches is Desi Oakley, and she motivated her group by urging students to elevate to the next level.

"The coolest thing about this experience was learning that the most talented people are actually the most humble," finalist Ava Berutti said. "I saw that both with my peers and with the professionals."

ABC is a proud sponsor of The Jimmy Awards. 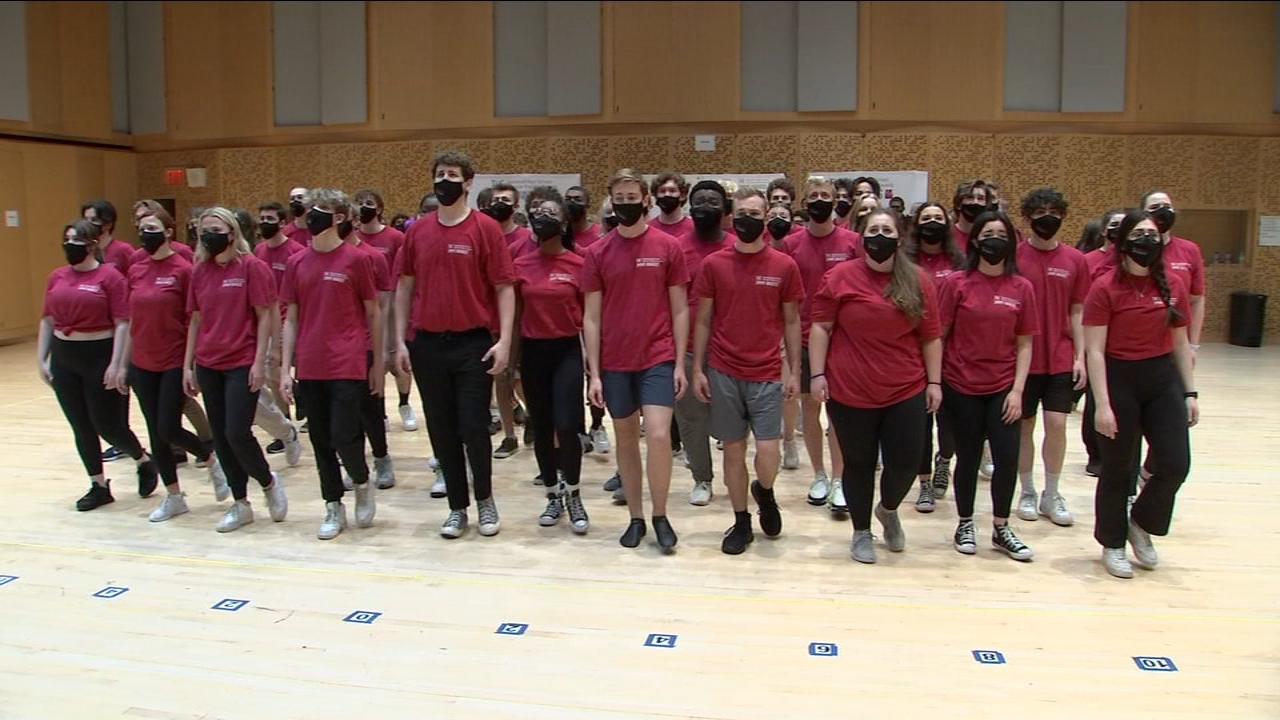 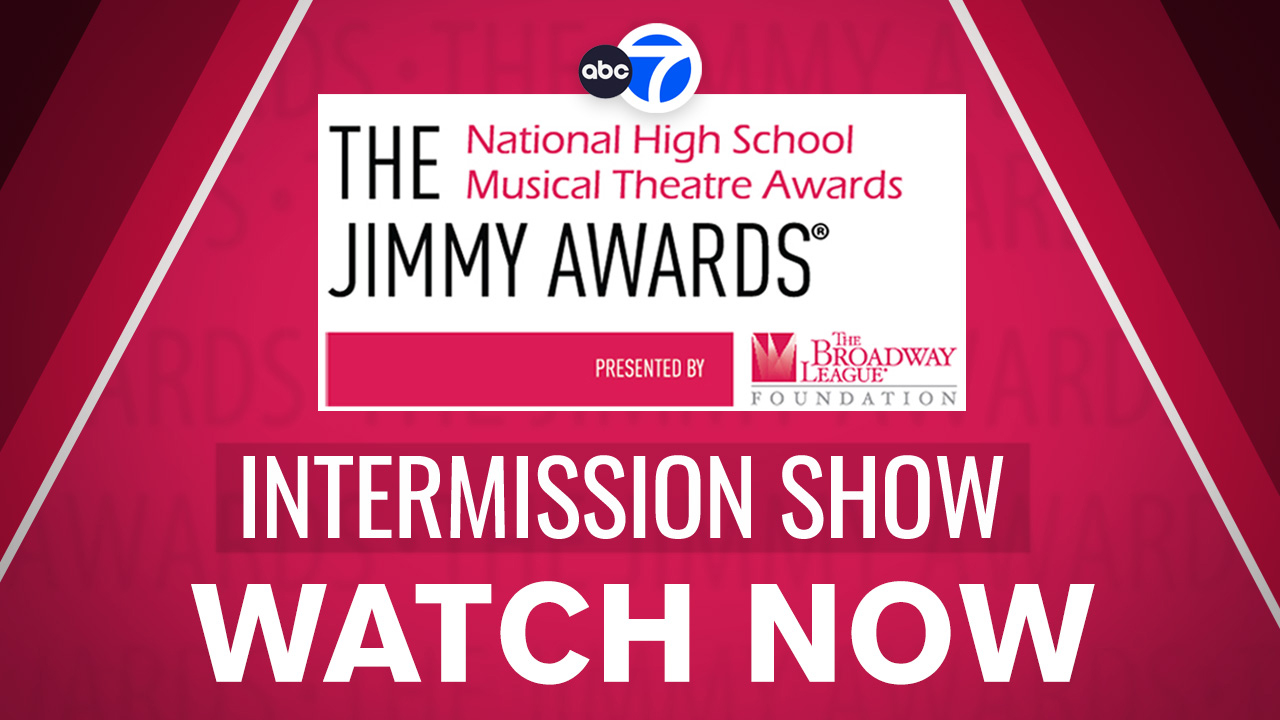 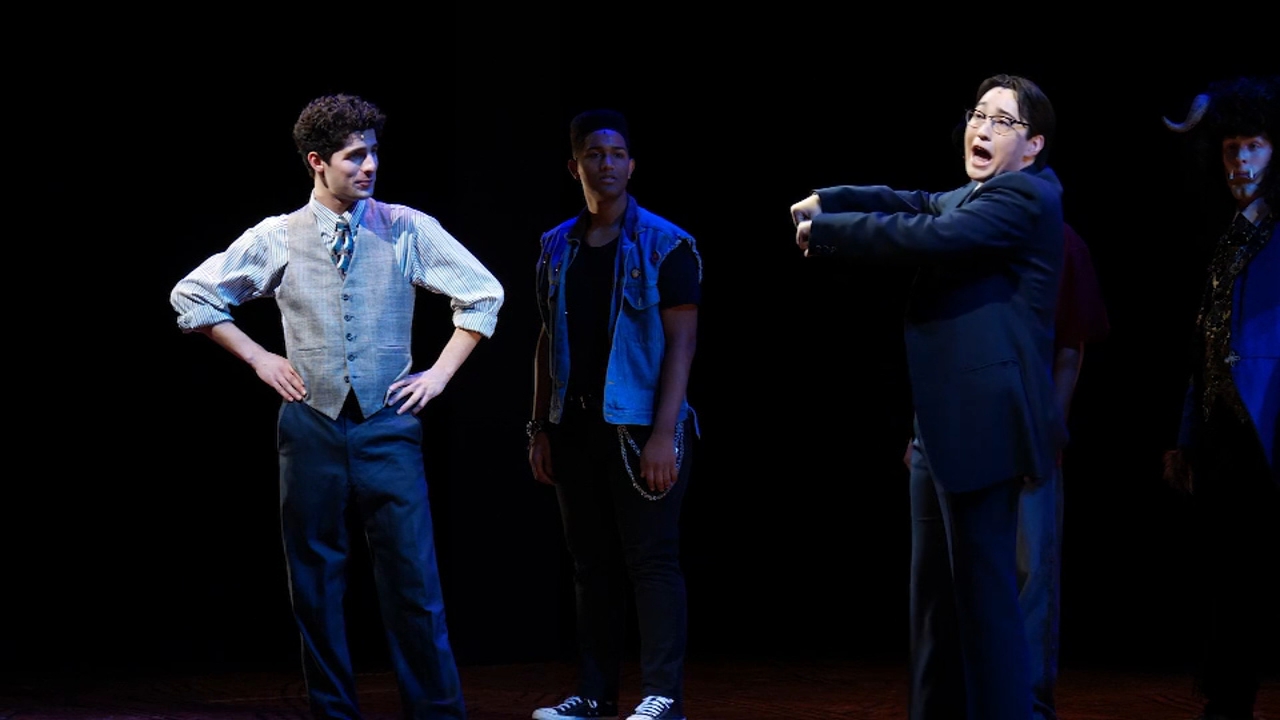 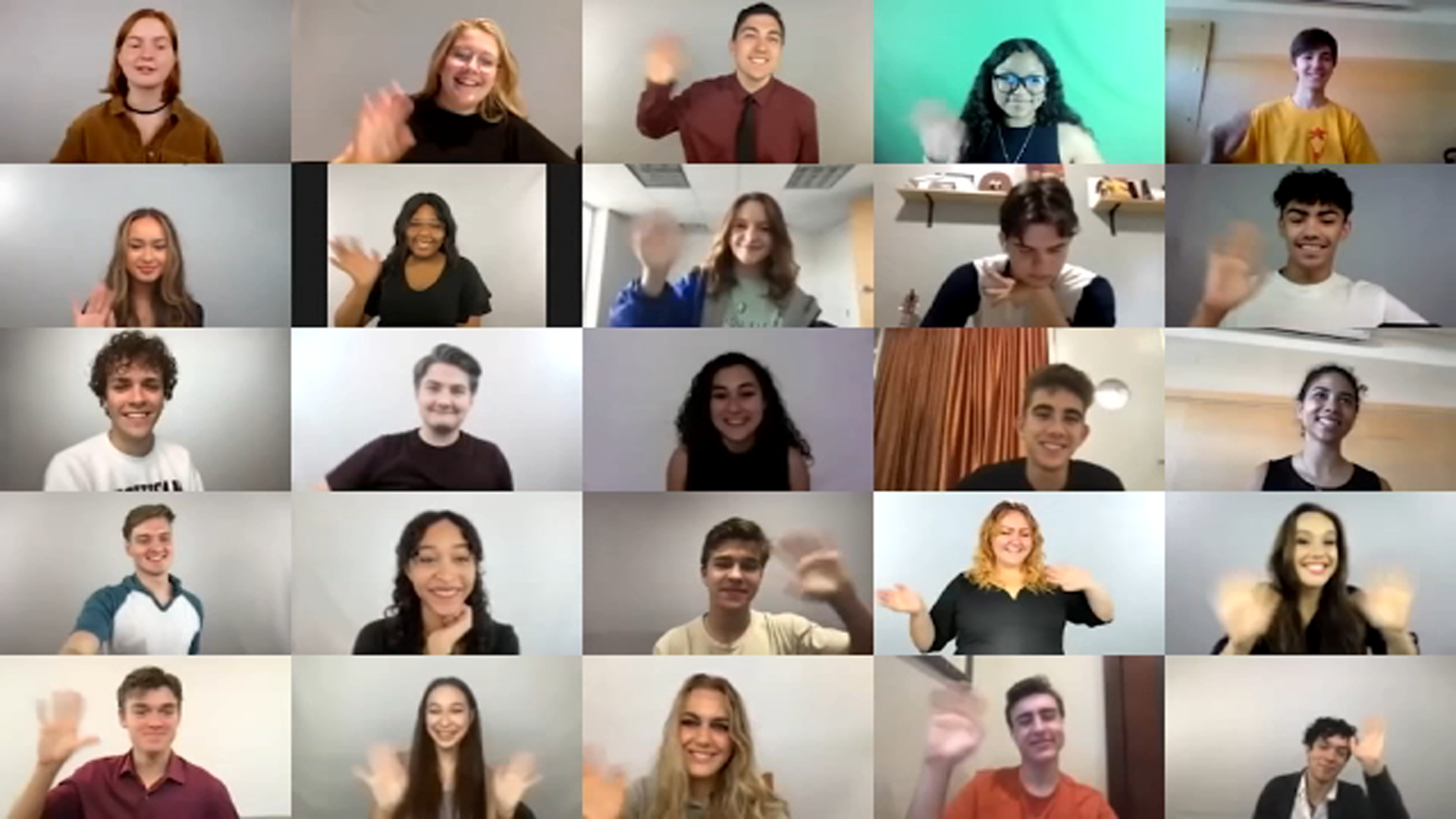