The LA County sheriff said the driver was given a field sobriety test shortly after the crash and "blew a 0.0."

A wrong-way driver slammed into a group of law-enforcement recruits out for a training run in Whittier on Wednesday.

WHITTIER, Calif. -- Twenty-five recruits with the Los Angeles County Sheriff's Office were injured while on a run when they were struck by a man driving the wrong way, the sheriff's office said.

The 22-year-old driver, who has been detained, has minor injuries, Kelliher said.

The California Highway Patrol said it'll investigate whether the crash was intentional or the result of distracted driving or driving under the influence. The driver reportedly slammed into a light pole after hitting the recruits.

The driver has not yet been formally identified, has since been detained. Eyewitness News was told he is cooperating with authorities, according to our sister station KABC.

About 75 recruits were running together at the time of the accident, which took place around 6:29 a.m. Wednesday, while it was still dark out, officials said.

Road guards wearing reflective vests ran on the outside of the recruits, officials said.

The sheriff's office also had a car in the front and the back of the group to protect the runners.

"It is hard to see, because these young people are getting ready to go put themselves in the line of danger in their career. And who knows that while you're training to do that you are actually in harm's way," Kelliher said at a news conference. "So my heart goes out to all of them as they pursue this career. I hope that they all have speedy recoveries."

The accident took place just outside of a fire station, so firefighters immediately raced to the scene, officials said.

Surveillance of the incident recorded from a nearby backyard shows the group of recruits running in tight formation along the side of the road, escorted by two cruisers at the back of the columns.

The SUV is driving on the left side of the road and does not appear to slow down or swerve as it heads directly into the jogging group.

There was no indication of any obstacles or other vehicles on the road that would trigger the driver's behavior.

The Honda SUV also crashed into a light pole and knocked it down after striking the recruits.

In fact there were indications the driver may have sped up shortly before the collision, Villanueva said.

"Some recruits are saying they heard the car accelerating, they estimate around 30 to 40 miles per hour," the sheriff said. "You can see how little reaction time that allows someone."

The driver was also injured and suffered only minor injuries, according to the fire department.

Villanueva said the driver was given a field sobriety test shortly after the crash and "blew a 0.0."

The test does not rule out drugs, but Villanueva said the official cause of the incident remains unknown.

Villanueva said the injuries range from head trauma and broken bones to loss of limbs. He said at least one recruit is on a ventilator. Some, however, are expected to be discharged from the hospital as early as Wednesday afternoon. 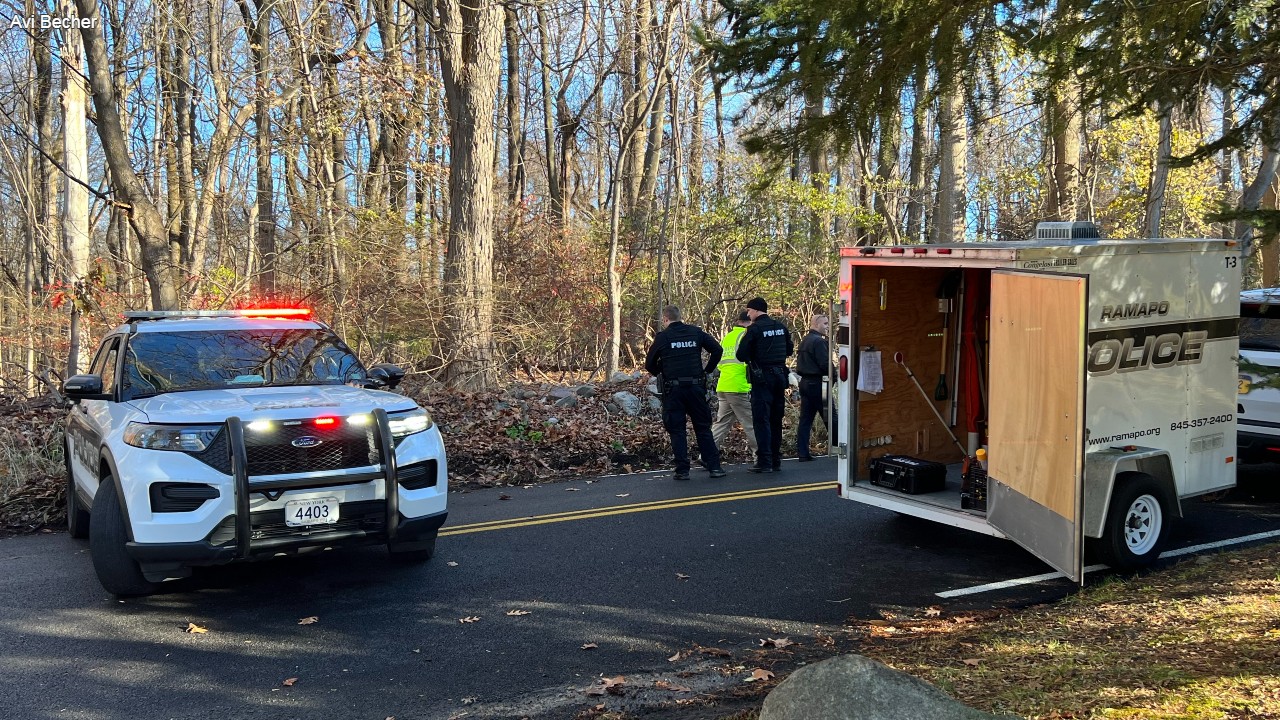