MASSAPEQUA, Long Island (WABC) -- Massapequa Coast lost 12-0 to Hawaii and were no-hit in the first game of the Little League World Series in Williamsport, Pennsylvania. An elimination game will be played Sunday.

Excitement was building on Long Island ahead of the matchup, and fans were on their home field cheering the kids on as the town streamed the game at John Burns Park.

Supervisor Joseph Saladino and the Oyster Bay Town Board were invited residents bring chairs, blankets and coolers to the watch party.

"We are so proud of our hometown champions and congratulate them on earning a place in the World Series in Williamsport after winning the Metro Region Championships last week," Saladino said. "These dedicated athletes have the honor of making history as they were the first team to advance to the regionals, and now the first to compete in the Little League World Series, in Coast Little League's 72-year history. We invite the community to come out and root for the home team this Friday night at Burns Park."

Nassau County Executive Bruce Blakeman and Honolulu's mayor put up a light-hearted wager ahead of the game.

Massapequa Coast is the first team from Long Island to make it this far in decades, besting Toms River East 4-0 behind a Joey Lionetti no-hitter to advance to the storied tournament.

After surgery, injured Little Leaguer set to transfer back to Utah 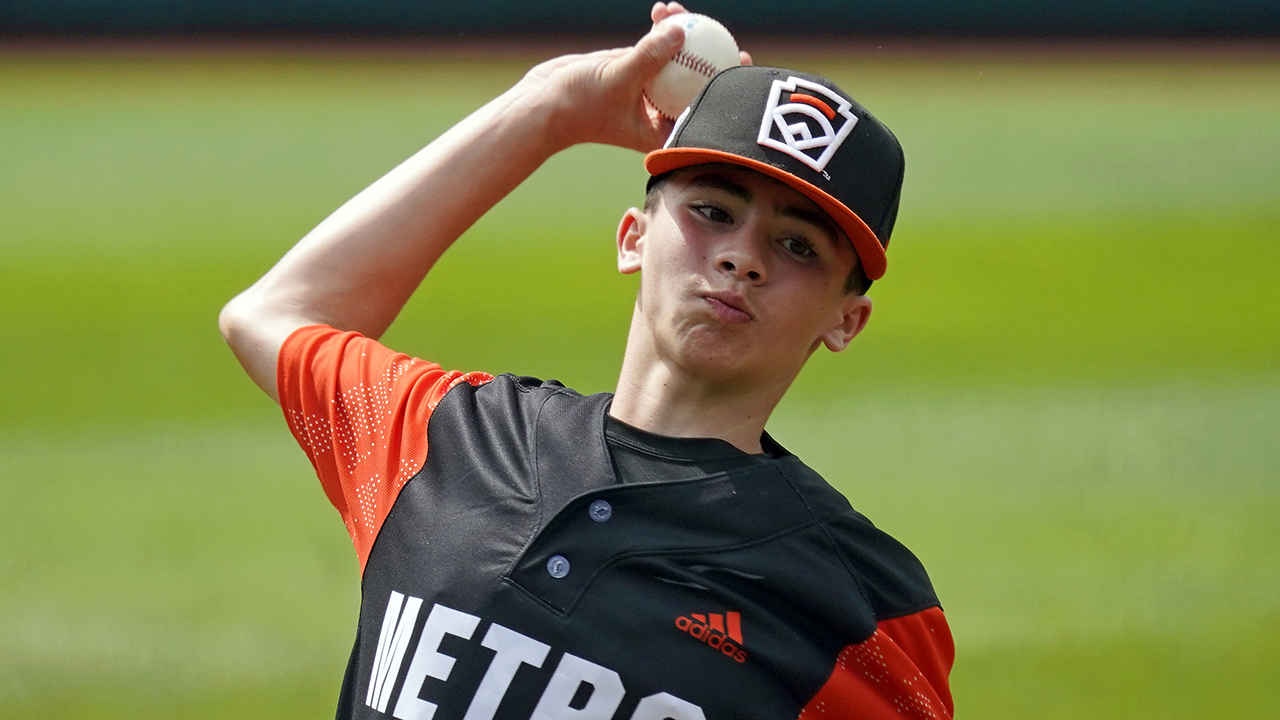