Up Close: Michael Bloomberg's race for president of the United States 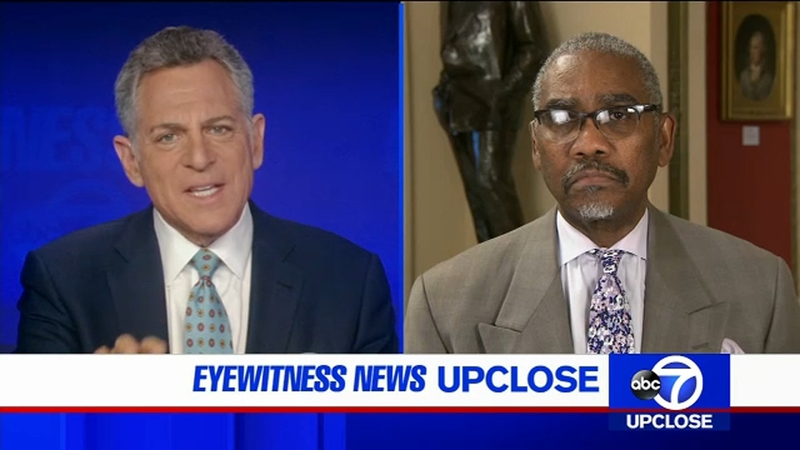 NEW YORK CITY (WABC) -- Mike Bloomberg is changing the dynamics of the race for president with more than $300 million of his own money for TV advertisements.

Bloomberg is worth more than $55 billion, so he'll keep spending as long as his strategy pays off; pouring everything into Super Tuesday on March 3.

One of Bloomberg's goals is to win over African American voters who may have been leaning to former Vice President Joe Biden.

Bloomberg was endorsed this past week by many high-profile elected officials who are black; among them is Congressman Greg Meeks of Queens who explained why in the video player above.

Can two New York billionaires suck up all the political air in the race for president?

It certainly seemed like that this past week after the New Hampshire primary.

Can this last? And how do the other candidates feel? Political consultant Hank Sheinkopf and ABC News Political Director Rick Klein joined Bill Ritter to break it down.

Bill Ritter wraps up with Hank Sheinkopf and Rick Klein