Community members gathered to mourn the disturbing death of a 10-year-old boy in Harlem and to stand against all forms of violence.

The mother's boyfriend called 911 on Saturday from an apartment in the St. Nicholas Houses on West 131st Street, Chief of Department Rodney Harrison said at a news briefing. When the officers arrived, they found 10-year-old Ayden Wolfe lying unconscious and unresponsive in the living room.

Police say he had extensive bruises, both old and new. The boy was taken to Harlem Hospital, where he was pronounced dead.

Ryan Cato, 34, was arrested late Sunday on charges of murder and endangering the welfare of a child, police said.

Police say Cato has three prior arrests. His last arrest was in December where he allegedly assaulted the mother of his children in their presence. An ACS case was opened for that case.

Community members gathered to mourn the young boy's disturbing death and to stand against all forms of violence on Sunday.

Wolfe's death is causing an uproar in the community. Local activists are speaking out on the need for school counseling and opening youth centers to provide support for children who may be in dangerous situations at home.

Local anti-violence leaders and the community are crushed at the young loss of life. There have been counselors at the apartment building to help neighbors cope, and they are pushing for more people to be aware of their neighbors and say something if they see a child in trouble.

"Evidently, whatever happened, somebody knew something before this...there was a series of things that led up to what happened yesterday, the loss of life with this kid," said Iesha Sekou of Street Corner Resources. 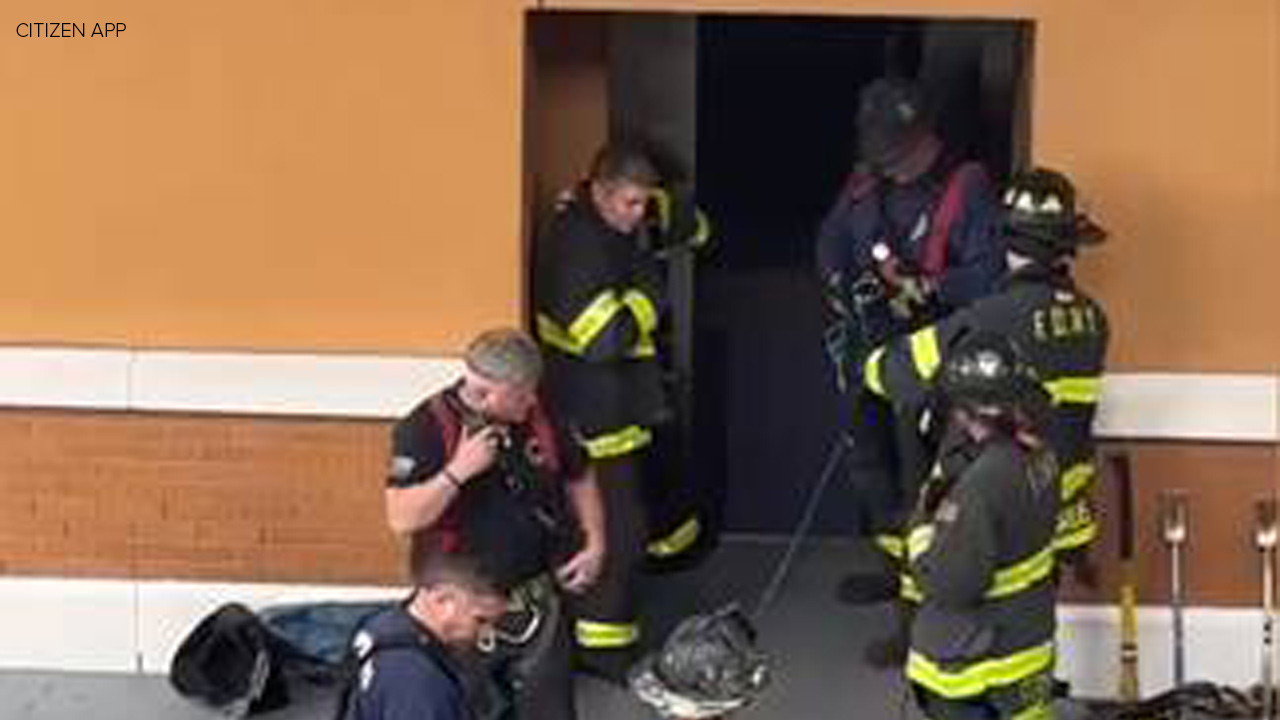