Here Are the Fireworks Laws by Each State

After the barbecue coals have sizzled and the last Heinz bottle echoes out its last faint, lifeless mucus-like drop of ketchup, Americans will packing up their Independence Day beach and park parties to head for a killer fireworks show. But before you shoot off that bottle rocket in honor of your 'murican rights to freedom, liberty, and spectacular visual displays, check to make sure whether that's even legal in your state.

Below is a list of the fireworks laws in each U.S. state, and what your options are if you choose to honor your forefathers' spirit of rebellion by breaking those laws anyway.

Bottle rockets? Nope. Ok well how about sparklers? No way, Jose. These states don't allow any consumer firework use whatsoever. Which is pretty interesting, because they're each one of the 13 original U.S. colonies, so you'd think they'd show a little more liberty to firework use. If you're a resident and still hearkening for some fireworks action, nearby Maine and New Hampshire are much more liberal in their fireworks offerings.

Those who allow smaller novelty items like sparklers: Illinois, Iowa, Ohio and Vermont.

These states will let you have fun but not too much fun, allowing sparklers and other novelty items that really only appeal to those under the age of eight years old. But some municipalities and local governments in these states have made exemptions to the law, allowing the use of smaller fireworks. If you're a resident of these states, check to make sure what types of smaller fireworks are allowed in your specific vicinity.

In these states, keep the fireworks on the ground and you'll be cool. California, being such a large state, has many specific requirements on where and what type of fireworks can be purchased. Again, check your local municipality's regulations to see what specifically is allowed and not.

"I'm proud to be a resident of these states, where at least I know I'm free to purchase fireworks of my choosing!" Some of these states permit venders to sell fireworks during specific parts of the year. But for the most part, you can get them when you want them here. It might be worth the trip to get some fireworks if you're closely adjacent to one of these areas.

States with their own independent restrictions: Hawaii and Nevada. Particular counties of these states establish whether you can purchase fireworks.

Important considerations: Remember that each municipality or local government may have their own laws that differ from your state laws. Additionally, it may be worth checking out if there is a local Indian reservation in your area, where many members sell fireworks to consumers that are usually illegal. 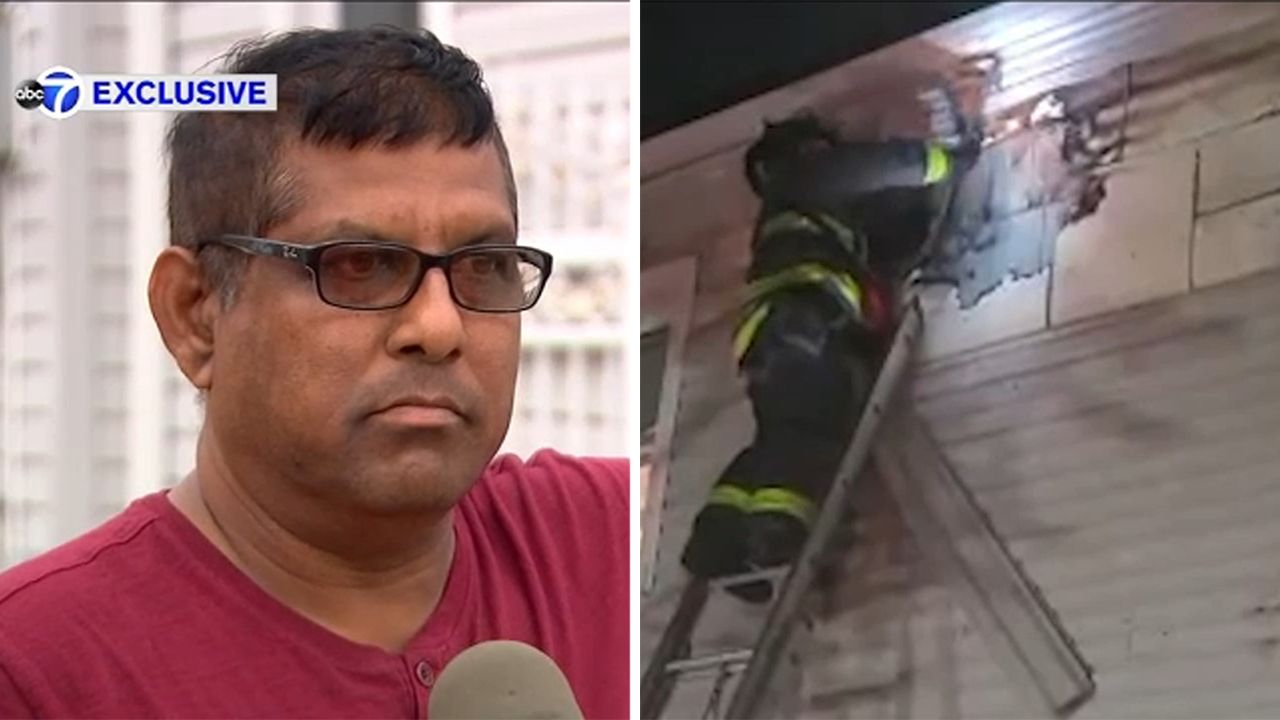 Woman hit in the face with firework in NJ, has severe eye injury 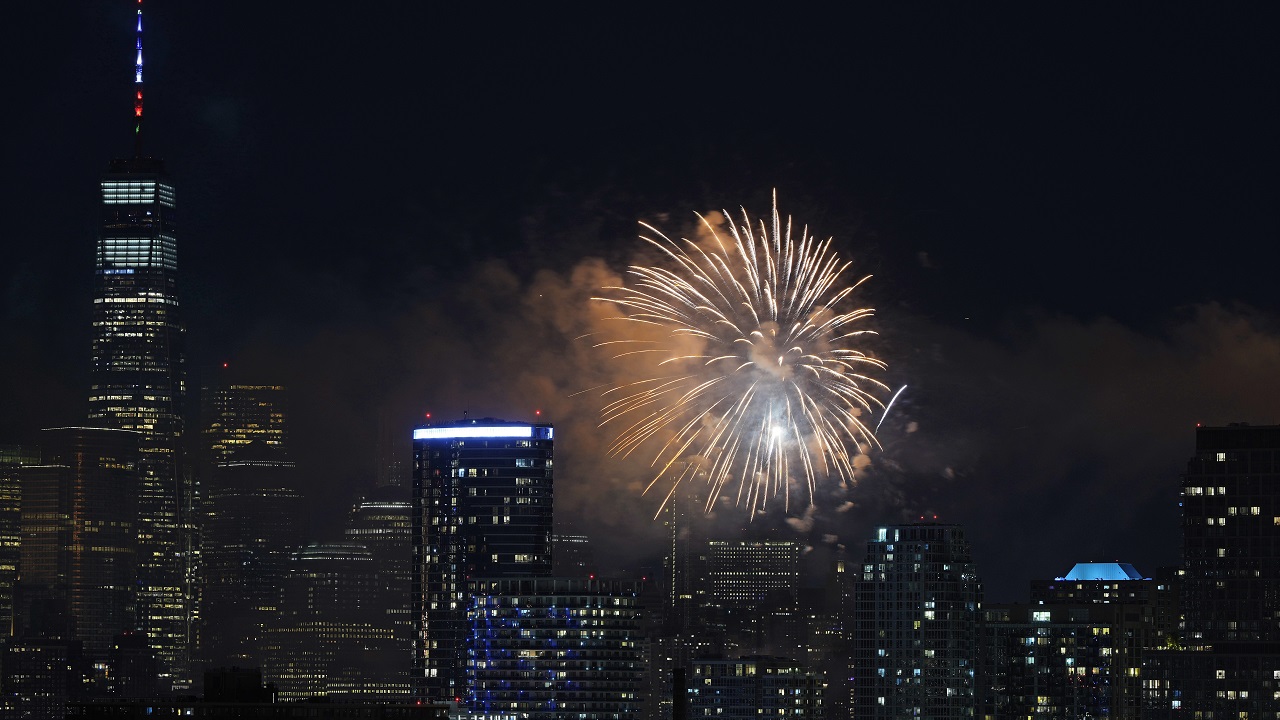 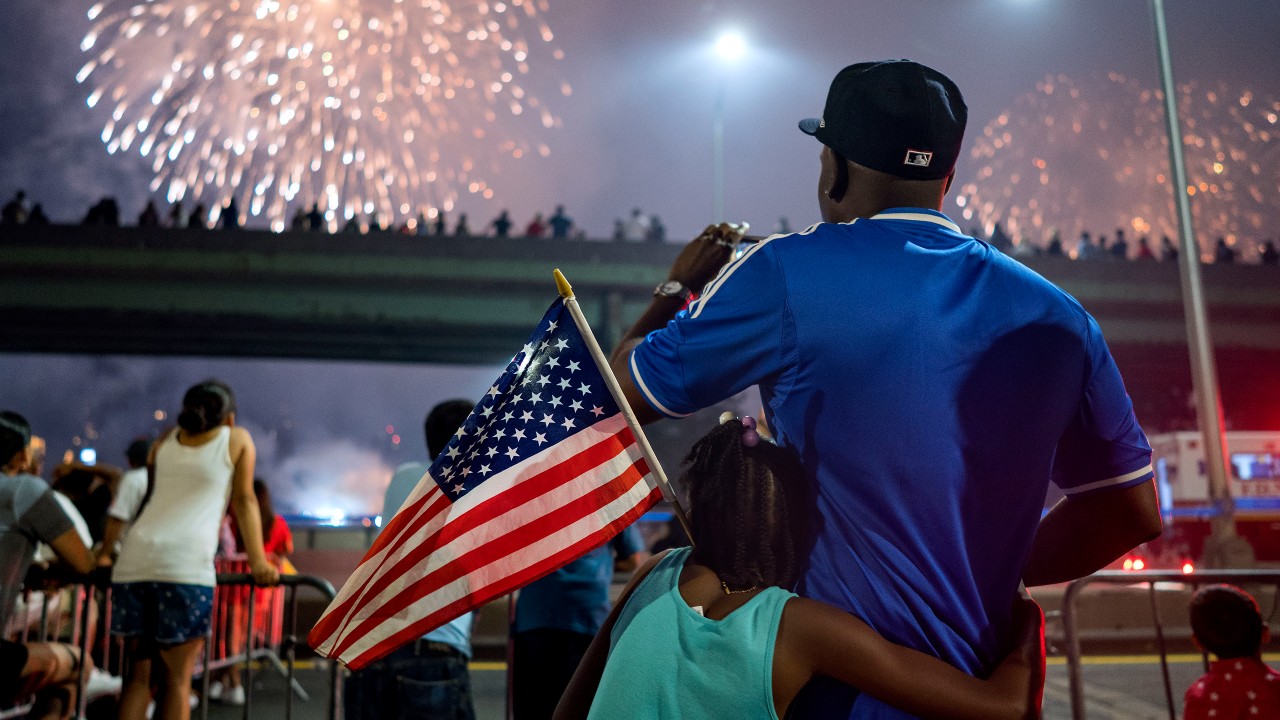