Protesters marched across the Brooklyn Bridge on Tuesday, shutting down Manhattan-bound traffic, as demonstrations continued over the death of George Floyd in police custody in Minneapolis.

NEW YORK CITY (WABC) -- Protesters marched across the Brooklyn Bridge on Tuesday, and even shut down Manhattan-bound traffic, as demonstrations continued over the death of George Floyd in police custody in Minneapolis.

Thousands of protesters continued their call for police reforms and cutting the NYPD's budget. They are demanding change, and in some cases, change is what they are getting.

State lawmakers formally repealed the law that for years has allowed police to shield their personnel records when accused of wrongdoing.

"I actually marched across the bridge and I was crying because I was filled with emotion," said Sukari Mtume. "Saddened that I'm still doing this, but grateful that there's been so much support. And so much outcry."

Nearly 20 family members of New Yorkers killed by police between 1973 and 2019 came together at City Hall to demand the immediate defunding of the NYPD by at least $1 billion, the repeal of 50A, passage of special legislation and dismissals of the officers involved in their loved ones' deaths.

"We pay the NYPD so much money and they constantly kill our people," said Hawa Bah, mother of Mohamed Bah. "They killed my son, Mohamed, in front of me and neighbors while we were begging for them to let us talk to Mohamed. I demand that Mayor De Blasio remove $1billion from the NYPD's budget so that those funds can be used to protect and serve our communities and the next generation."

Meanwhile, thousands turned out as Floyd was laid to rest in Houston Tuesday, amid the growing calls to defund -- or even abolish -- police forces from coast to coast.

Related: When protesters cry 'defund the police,' what does it mean?

Floyd was killed two weeks ago, sparking unrest across America that has included riots and looting but has remained peaceful for the past few days.

"I want to thank everybody who has expressed their views peacefully," de Blasio said. "I made the decision to end the curfew. And honestly, I hope it's the last time we will ever need a curfew in New York City."

While the curfew was lifted, the mayor said a decision hadn't been made yet on whether to lift a ban on vehicles in Manhattan south of 96th Street after 8 p.m.

The new protests came on the same day an NYPD officer was charged with assault for pushing a protester in a caught on camera incident, while two other officers -- one who pulled down a protester's mask before spraying him with pepper spray and one who struck a protester with a car door -- were under investigation with discipline pending. 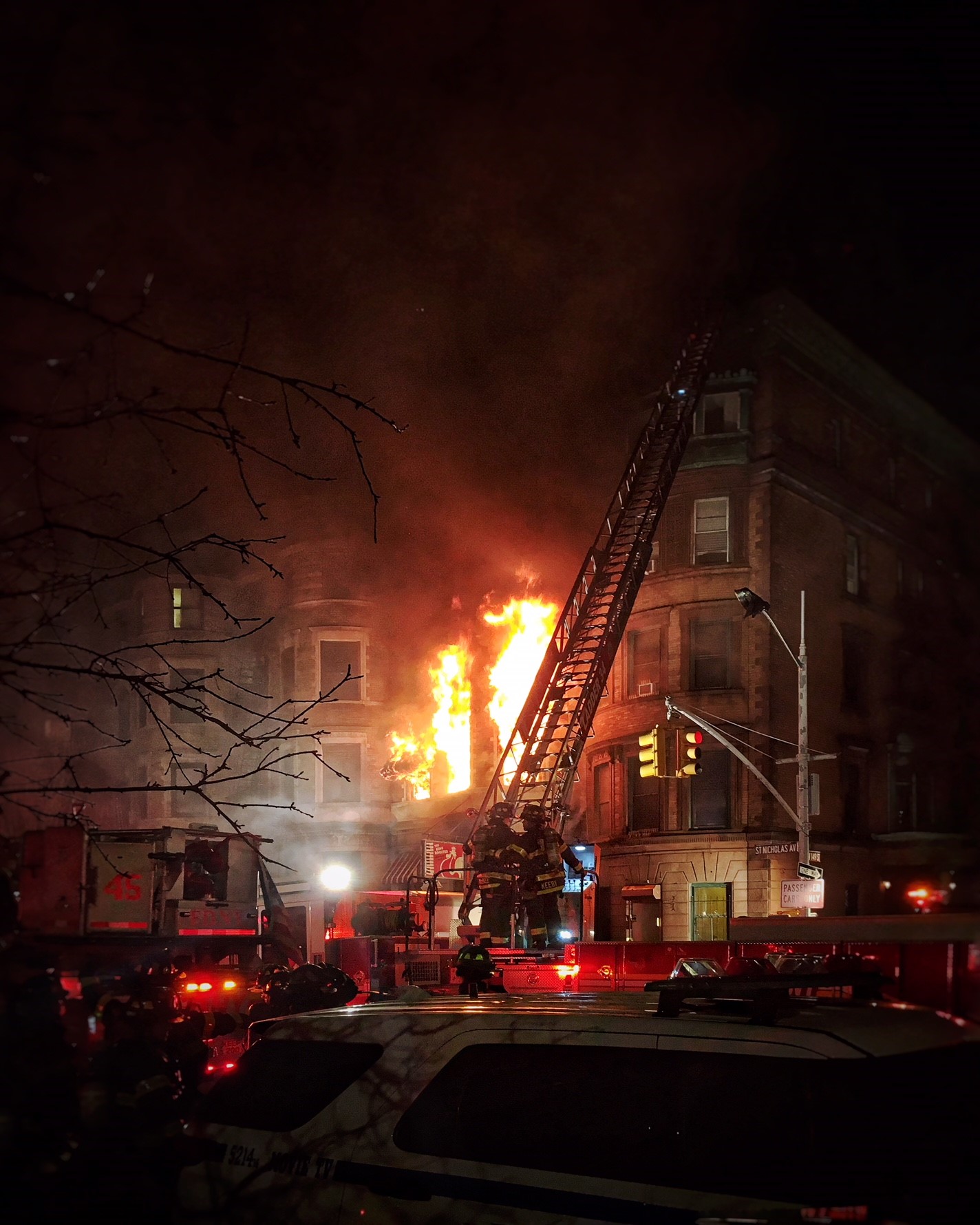 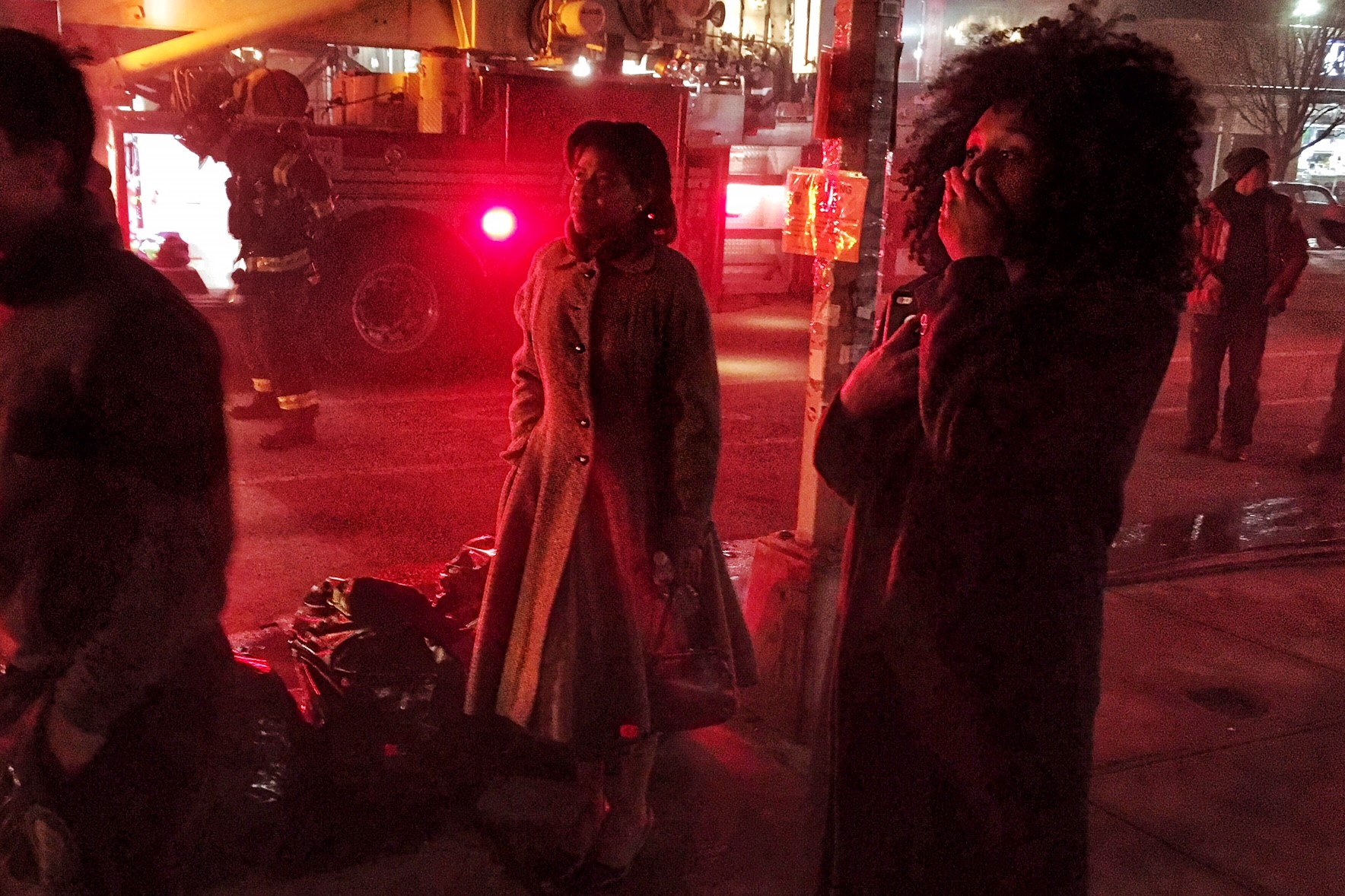 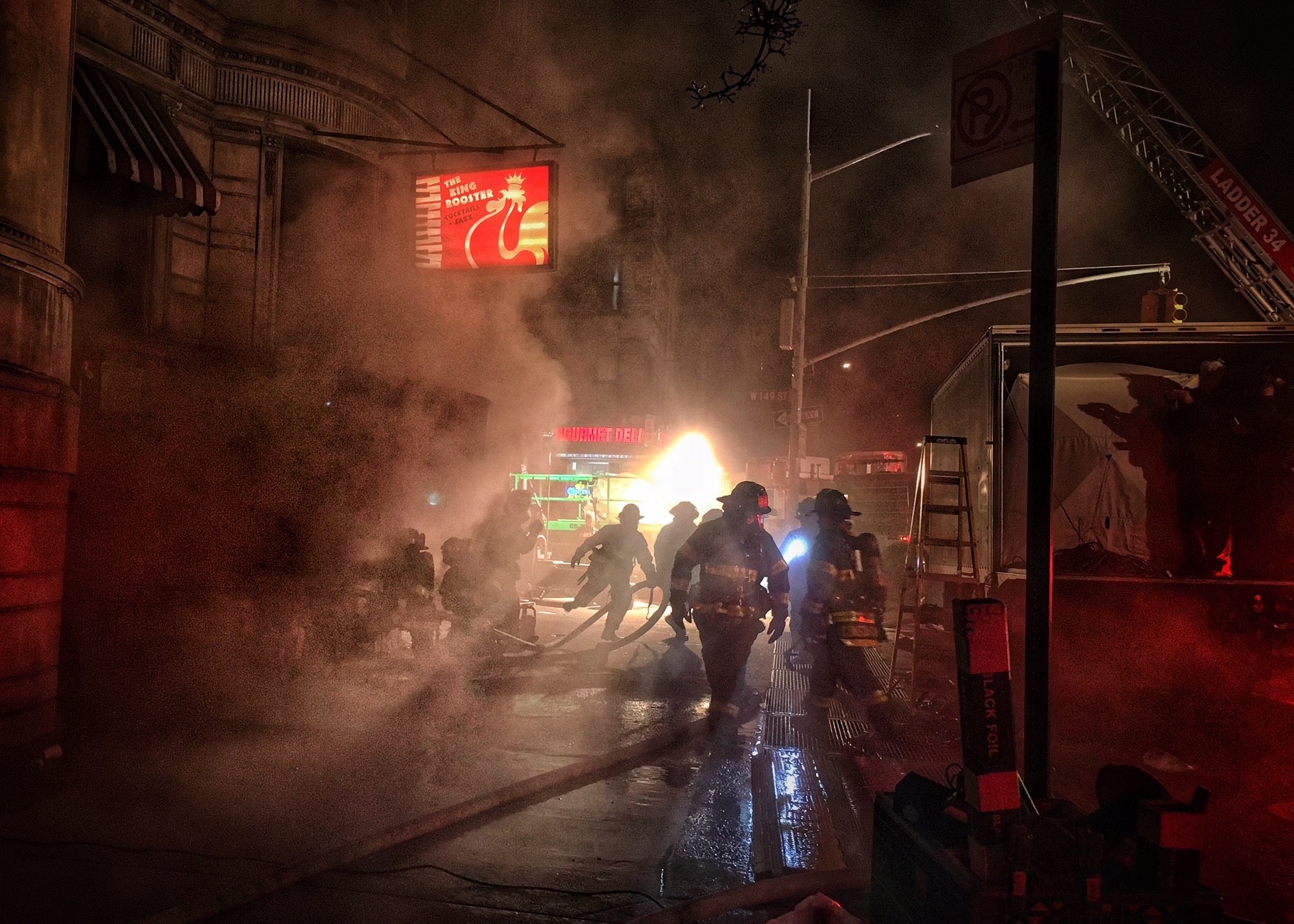 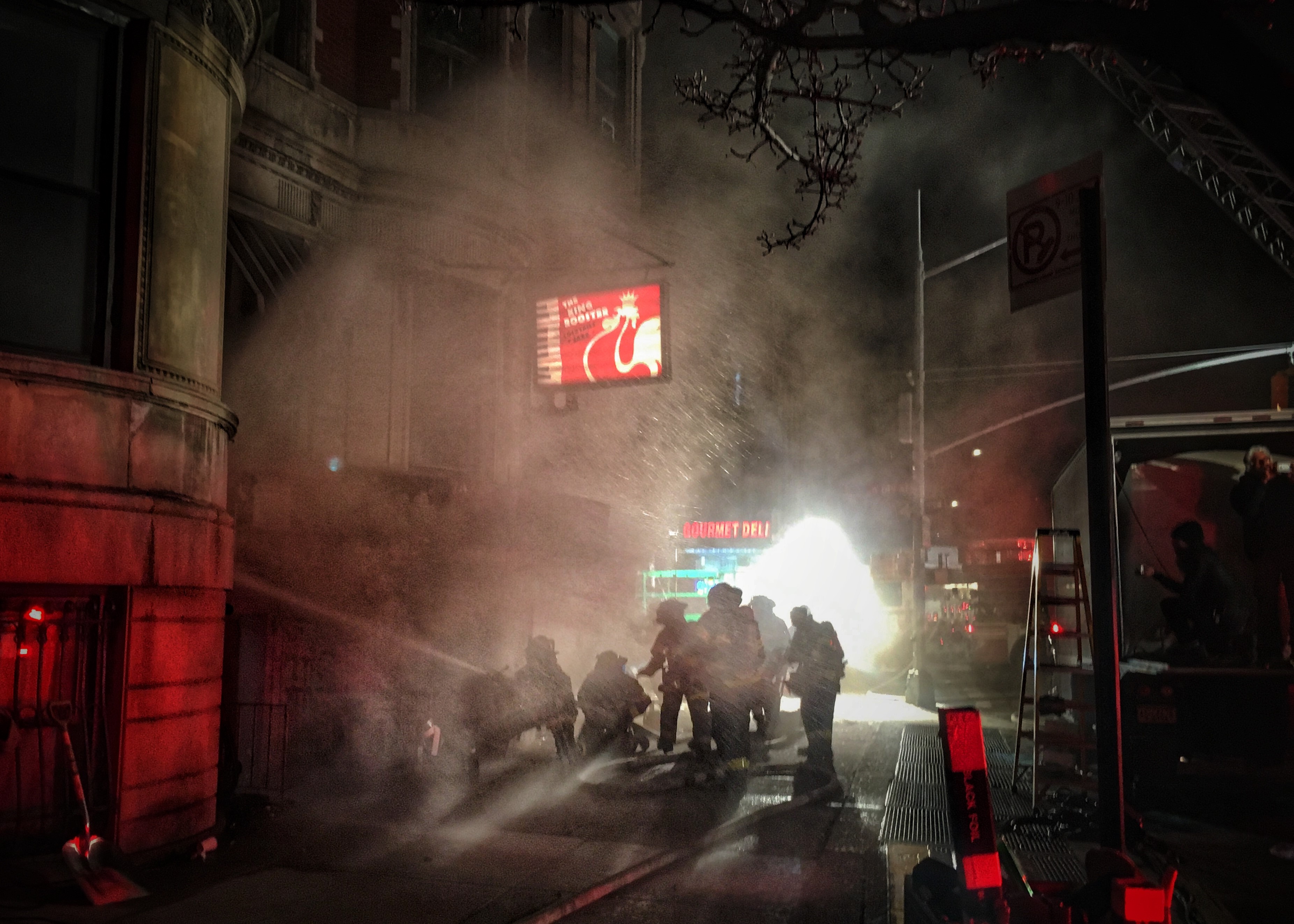 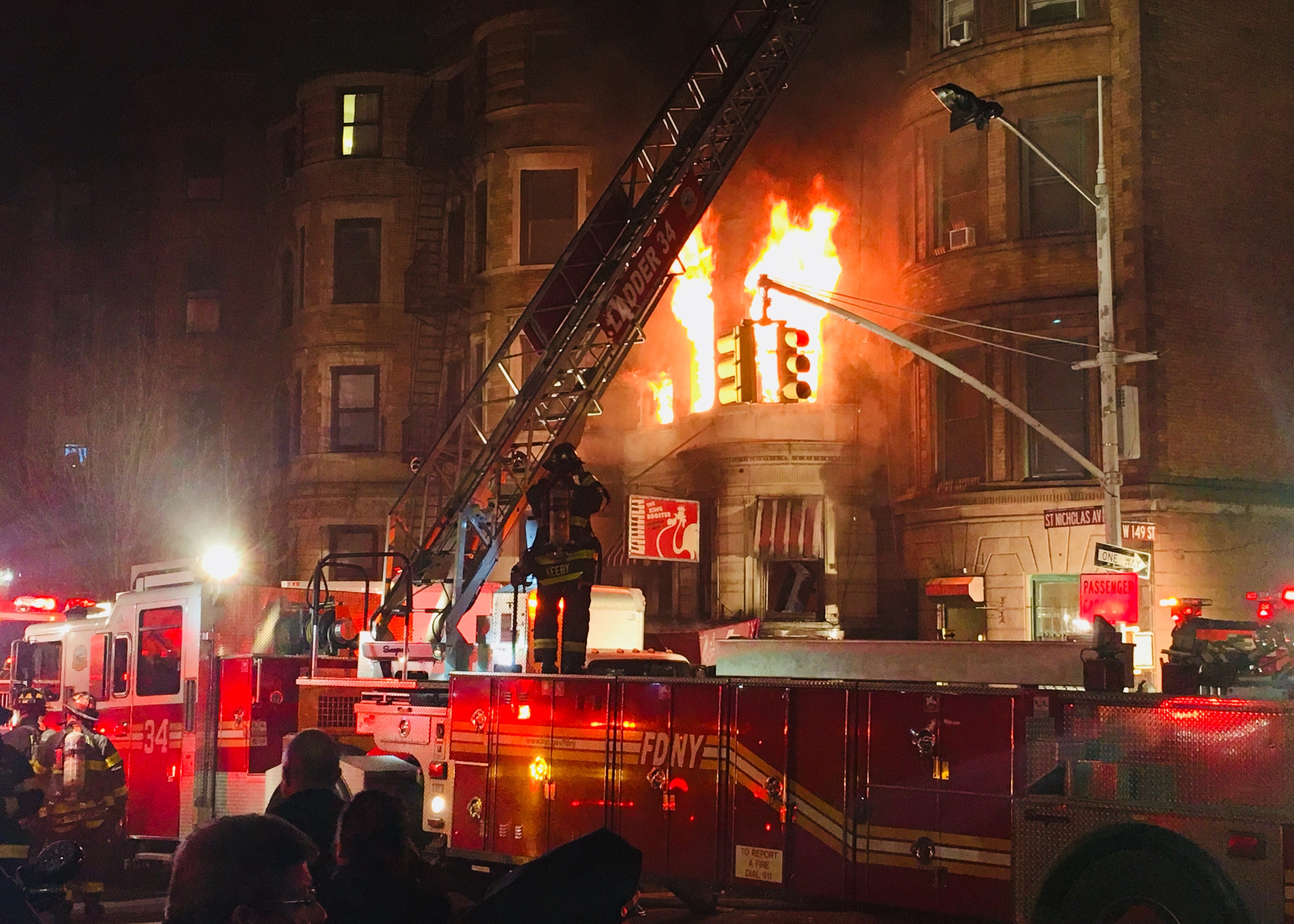 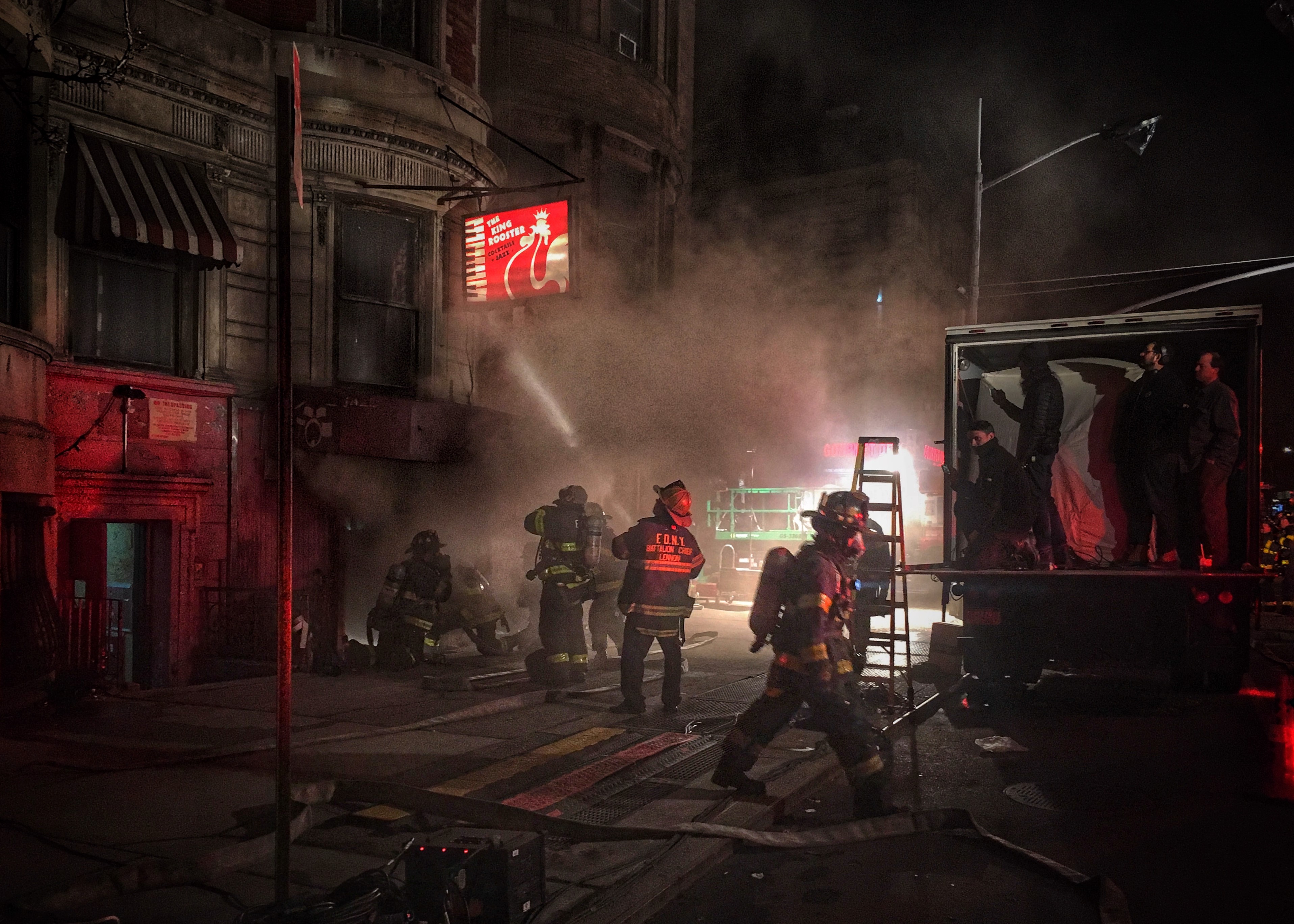 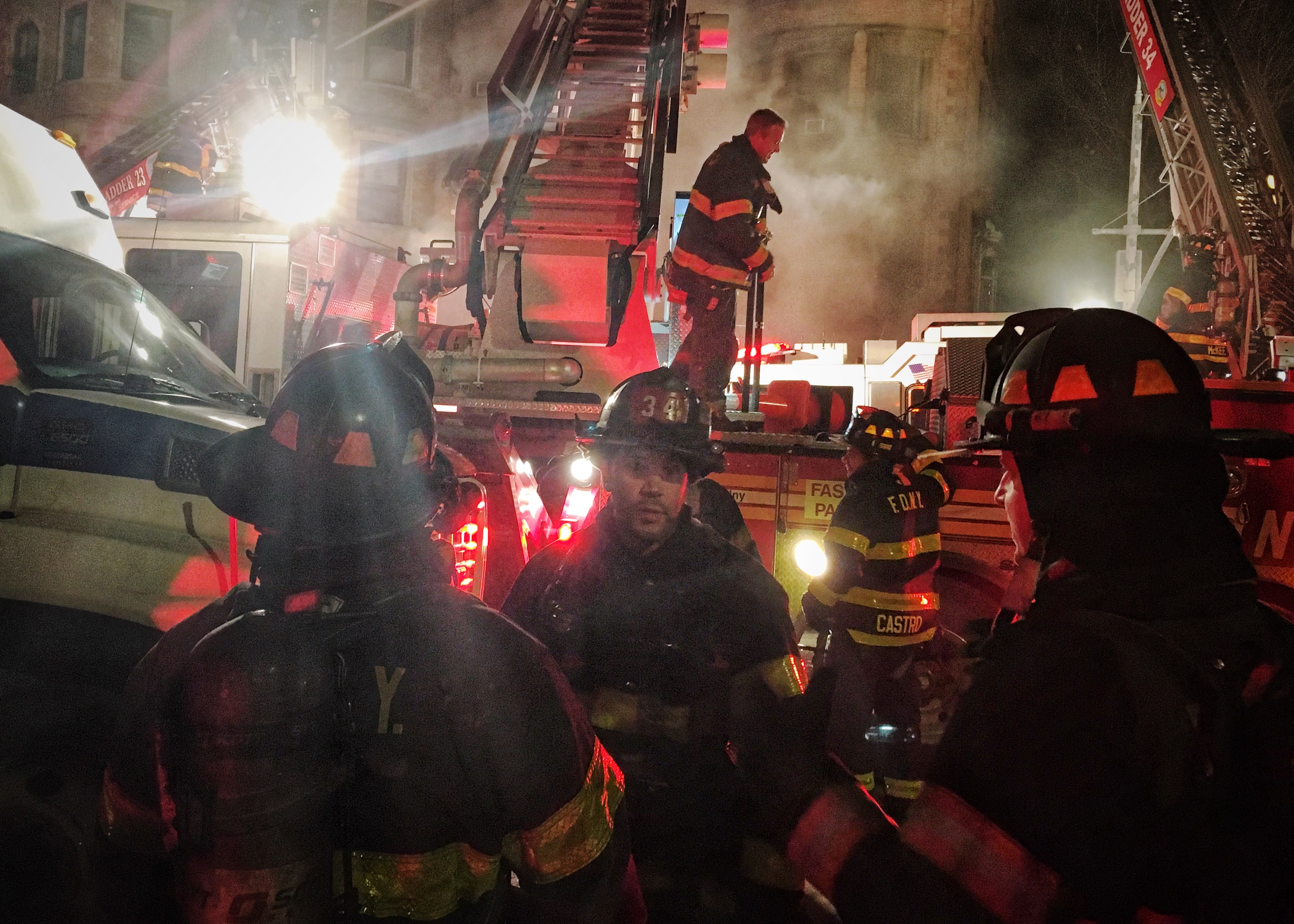 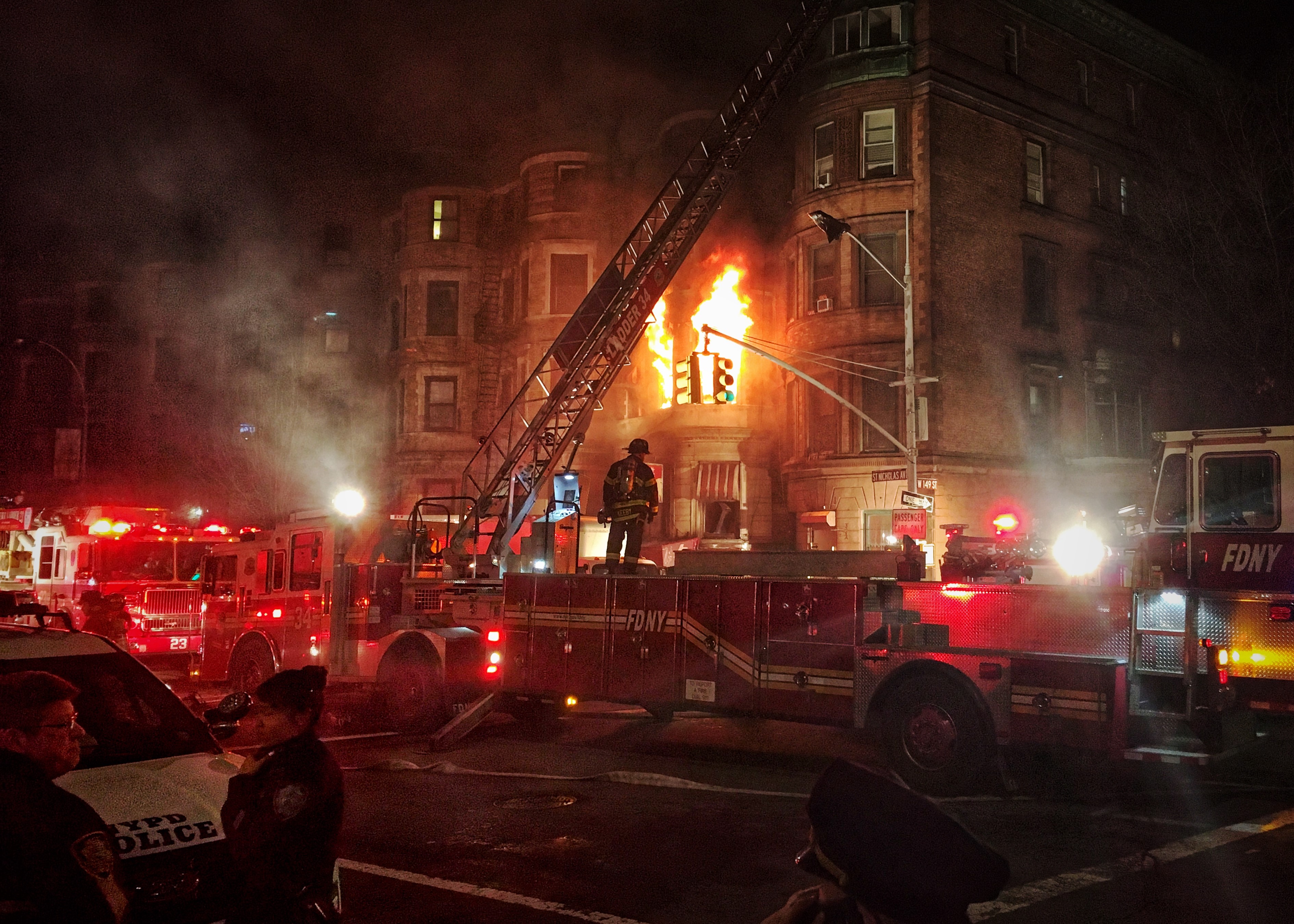