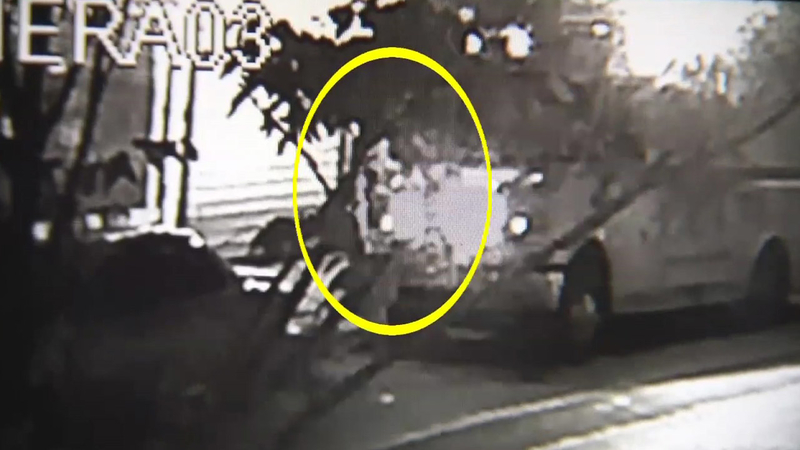 TREMONT, Bronx (WABC) -- New surveillance video shows the gunman as he approached a parked NYPD command post vehicle before firing at and killing an officer sitting inside Wednesday.