Man charged after postal worker slashed in face in Queens Postal worker slashed in the face in Queens

LAURELTON, Queens (WABC) -- A man has been charged after a United States postal worker was slashed in the face in Queens Monday afternoon.

Authorities said the 49-year-old victim was attacked while she delivered mail to the home at 220th Place in Laurelton just before 1 p.m.

She was slashed in the left side of the face and taken to North Shore Manhasset Hospital in stable condition.

After attacking the worker, police say the 32-year-old suspect, Robert Powell, then retreated into his apartment and refused to come outside.

He was taken into custody about 90 minutes later. 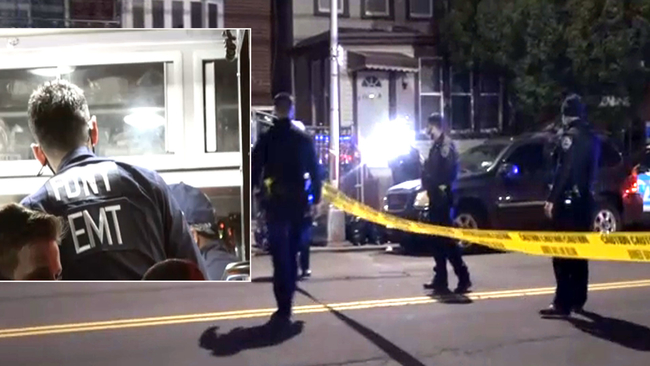 6 stabbed and slashed in knife attack in NYC neighborhood Man slashed across face on subway in Manhattan, suspect at large 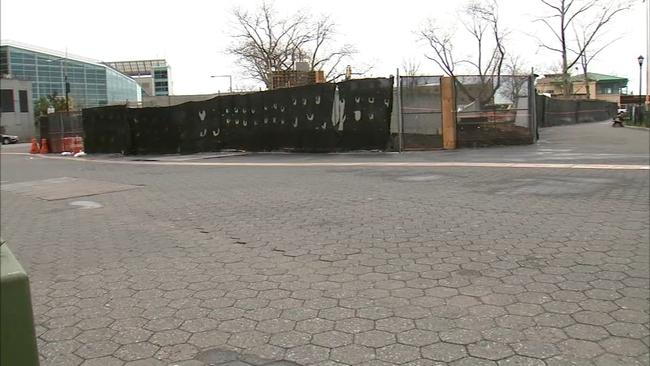 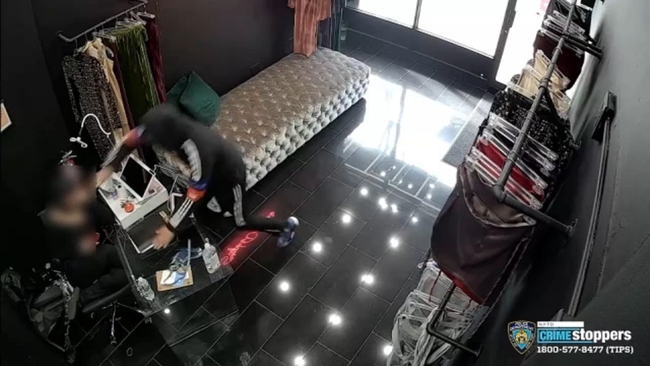