Her family said the little girl had to have 10 stitches to close the wound. Now, they're calling for action from the park.

The family of the 8-year-old girl said she was hit in the face by a flying cellphone another rider had in his hand. They said she had to have 10 stitches to close the wound.

RIVERSIDE, California -- A day of thrill rides at Six Flags Magic Mountain in California was in the plans for the Evans family for the Fourth of July weekend - until things took a turn for the worst.

"We were all looking forward to it. We got there early because we knew it was Fourth of July weekend," recalled Della White.

White said she and her 8-year-old daughter, Evie, boarded the Twisted Colossus to kick off the day of riding rollercoasters.

The plan was to end the day watching the fireworks, but seconds into the ride, it all changed.

"We were enjoying the ride, that is our favorite ride, and then she started screaming about her eye hurting, and I thought maybe something flew in her eye like a piece of dirt," said White.

Evie had been hit by a flying cellphone the family said another rider had in his hand.

The force of the rollercoaster's twists and turns set the phone free, smacking Evie in the forehead between her eyes.

"She hid her face for a minute and I said, 'Let me see,' but it was hard to do on the rollercoaster, and as soon as she moved her hand, she was just covered in blood," said White.

When the ride finally came to an end, White said she called for help from the park's employees, but that it was a fellow rider with baby wipes that helped until EMTs arrived to patch her daughter's wound.

"I was surprised that anyone would have a cellphone in their hand on the ride," said Josh Evans, Evie's father.

"He was looking for his phone talking to the workers and then he came over, he saw my little cousin covering her face and was like, 'Stop freaking out. It's not a big deal,' and then he left and walked away," said Eden Evans.

As a result, Evie went to the hospital where she received a CT scan and 10 stitches to close the wound.

"I think it is similar to a hit-and-run with a vehicle," said Josh Evans. "If you injure someone and leave the scene, it's the same thing to me."

Josh Evans said he went back to the park later in the day and asked for the incident report his wife had signed earlier, but was told it was only for internal use.

He also said the park's security refused to turn over information about the man allegedly responsible.

A spokesperson for Six Flags Magic Mountain issued the following statement to our sister station KABC-TV:

"Our ride safety policy strictly prohibits all loose articles on rides. Safety is a partnership between our guests and the park, and guests must follow all written and verbal instructions for safe riding. Our park safety team has already responded to this guest's request for information."

The Evans family said despite being season pass holders, they won't be returning to the theme park anytime soon, saying Evie is now too afraid to ride rollercoasters. 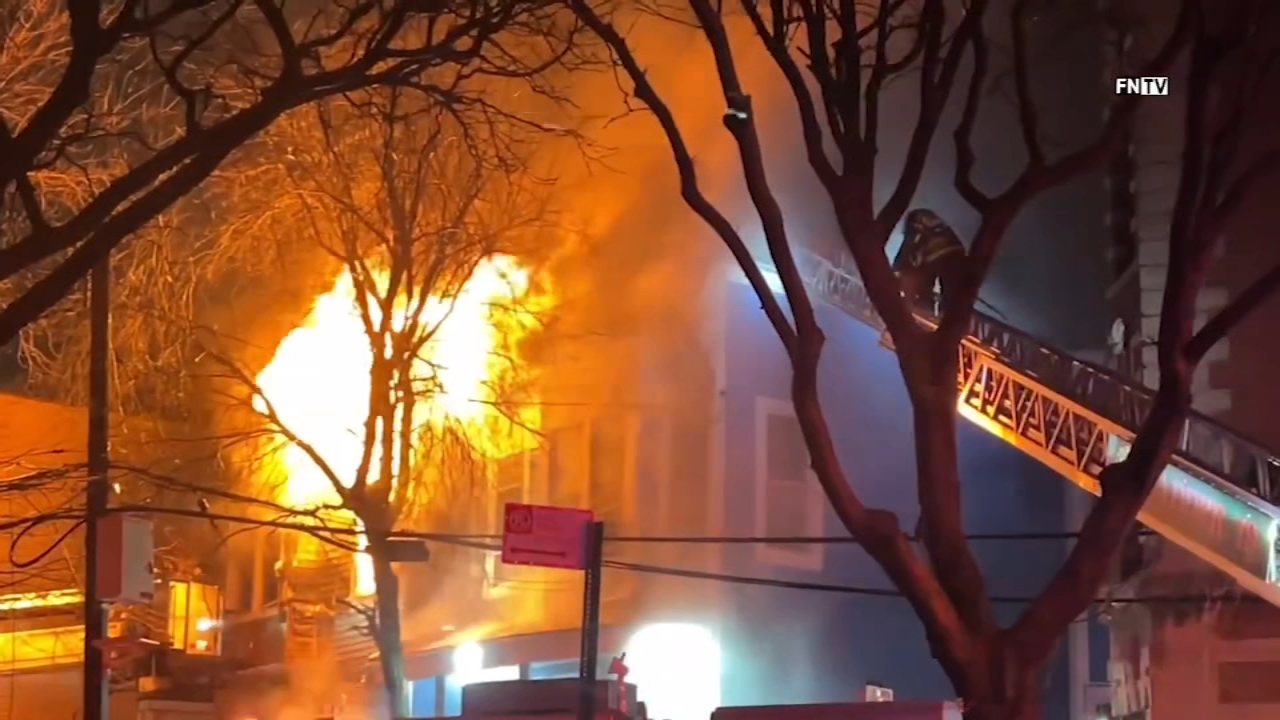 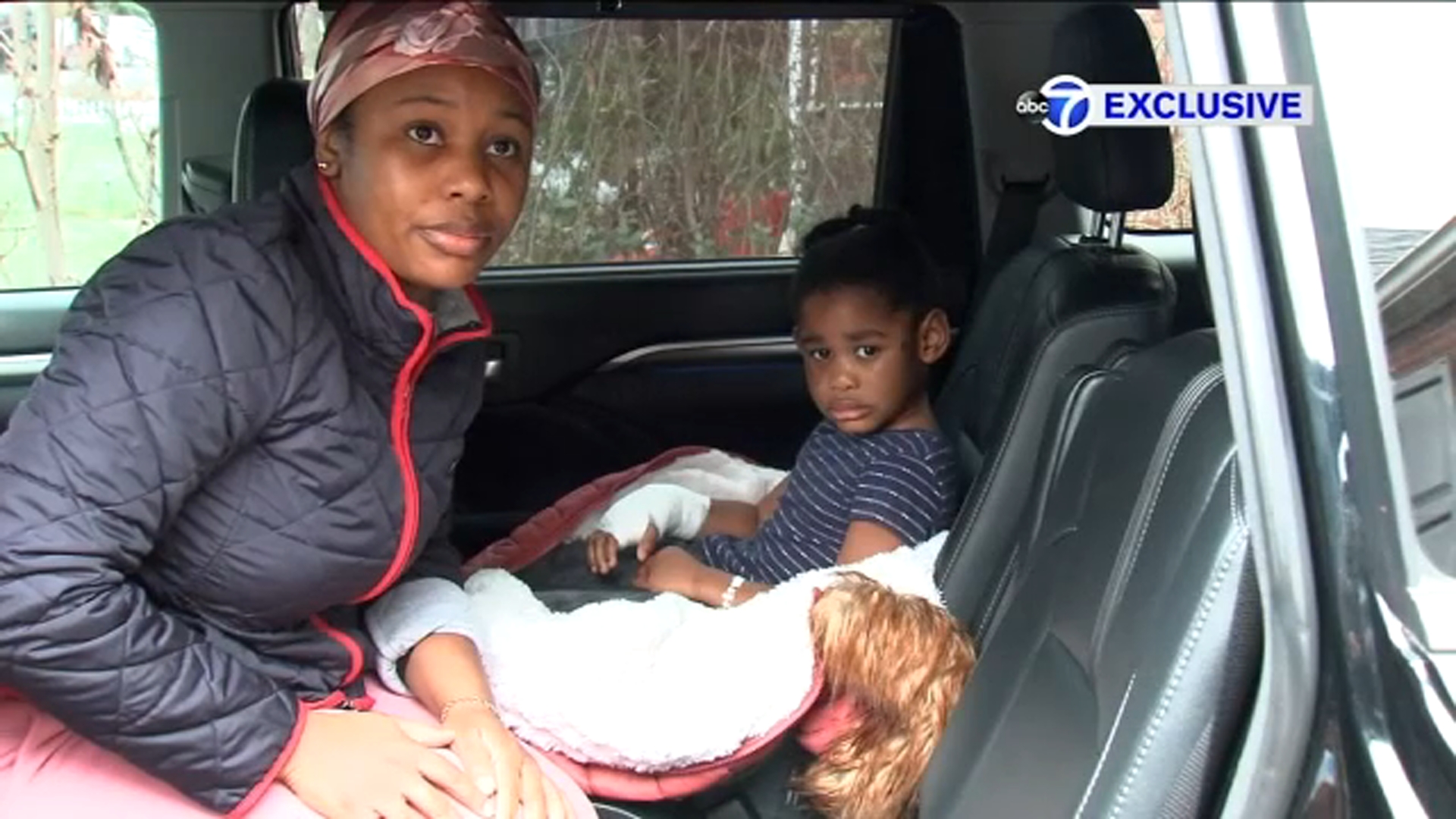 Exclusive: Mom speaks out after dog attacks her, 4-year-old daughter 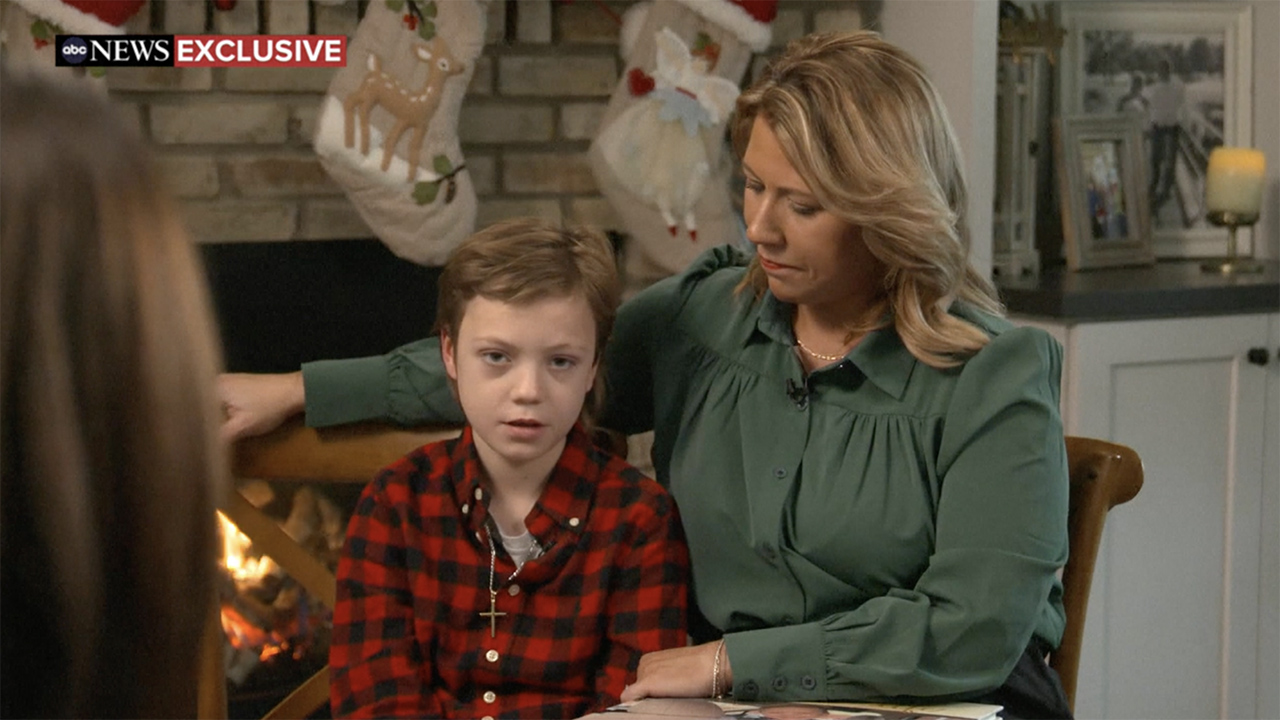