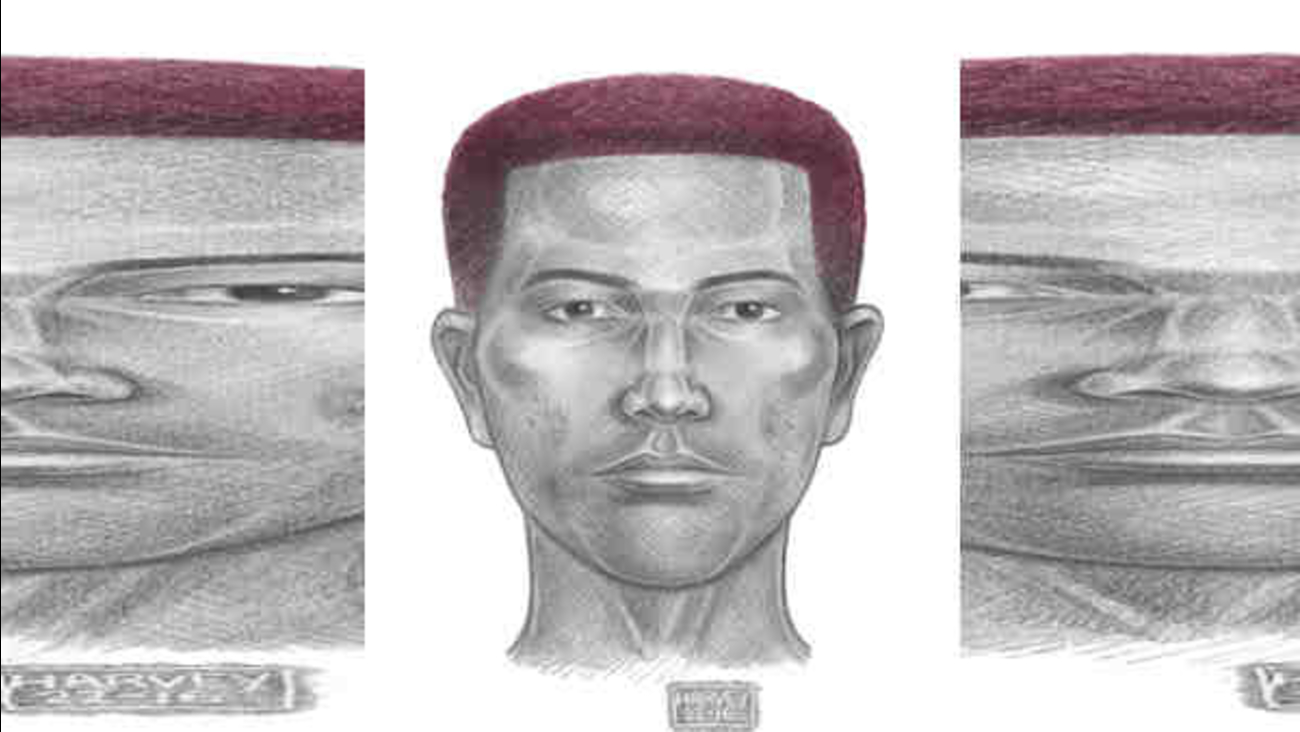 HARLEM, Manhattan (WABC) -- Police are searching for a suspect who they believe is linked to two different subway slashing attacks.

A man was cut on the hand Sunday night during an attempted robbery on a C train in Harlem.

The man was riding northbound and as the train approached West 155th Street, the suspect threatened the victim with a knife and demanded his cell phone.

According to the New York City Police Department, the victim said no and grabbed the knife from the suspect's hand; he was cut and the suspect ran away.

The victim was treated for minor injuries.

Police think the same suspect is responsible for an assault at 3 a.m. Tuesday as well.

A man was asleep on a northbound No. 4 train when he felt a tug on his pants. He woke up and saw a person standing over him with a razor in his hand; police said the victim's pants had been cut on the left pocket.

The victim tried to restrain the suspect, and was punched in his face. The suspect fled at the 51st Street station.