RIVERDALE, Bronx (WABC) -- It's been a tough year for three children of an NYPD detective who was murdered in the line of the duty in the Bronx.

Now, they are preparing for their first holiday without mom Miosotis Familia.

Twenty-year-old Genesis Villella walks around her new apartment with joy and gratitude, now that she and her 12-year-old twin siblings live in a beautiful three-bedroom co-op in the Riverdale section of the Bronx. It is possible thanks to more than $800,000 in donations from the Stephen Siller Tunnel to Towers Foundation, the New York Daily News and Skyview Apartments.

The remarkable generosity was born from grief. The 48-year-old Familia was gunned down in July, ambushed by a mentally ill gunman as she sat in a Mobile Command Unit.

It did not take long for New Yorkers to rally around Familia's family, and now they have a new home right in time for Christmas.

Genesis was attending college in England when her mother was killed, but she has since moved back to the city to love and lead her family.

Their pain is still raw, but their gratitude runs deep.

Familia was the first female New York City Police Department officer killed in the line of duty since the September 11th attacks.

The mortgage on their three-bedroom coop is paid by the donations, and so are the maintenance fees. The property taxes will also be paid for years to come, a spokesman for the Tunnel to Towers Foundation said.
Report a correction or typo
Related topics:
societyriverdalebronxnew york citynypd officer miosotis familia killedofficer killeddonations
Copyright © 2021 WABC-TV. All Rights Reserved.
NYPD OFFICER MIOSOTIS FAMILIA KILLED 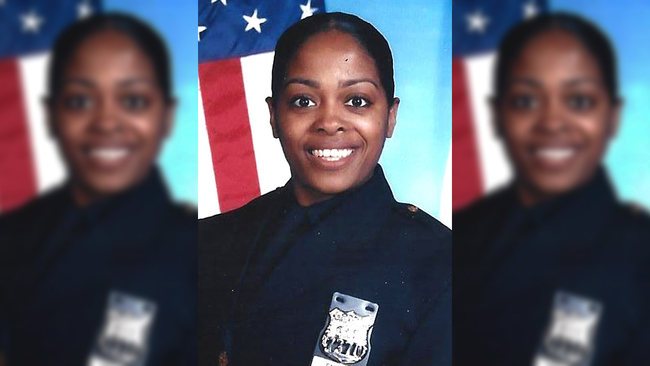 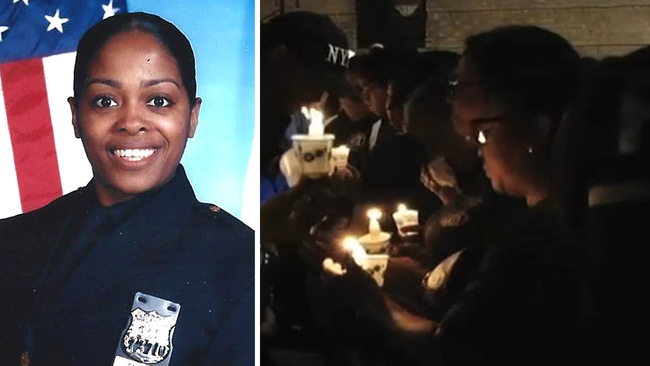 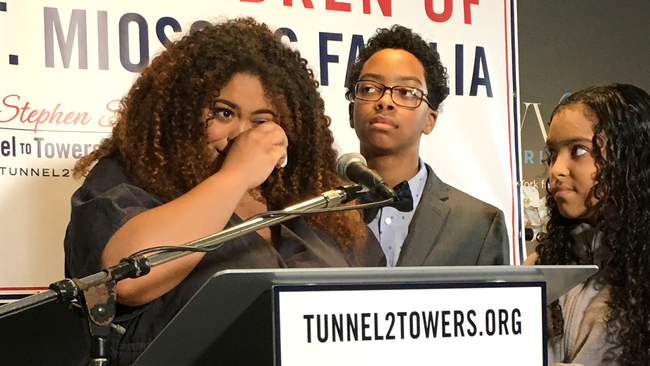