Plummeting to Earth? How space weather is causing satellites to fall from orbit

NEW YORK (WABC) -- In an all new episode of "Weather or Not with Lee Goldberg," an astrophysicist explains why the weather in space may be causing satellites to plummet toward Earth and sink toward our atmosphere at an alarming rate.

"If the density of the upper atmosphere changes... then that is going to affect how much resistance the satellite feels, and that is going to make it more or less difficult to stay in orbit around the Earth," says Dr. Jonathan McDowell, an astrophysicist at the Harvard-Smithsonian Center for Astrophysics.

To combat this, many satellites orbiting Earth are equipped with rocket boosters to propel them back to where their operators want them to be. This is the case with the International Space Station, for example.

McDowell explains the effect is stronger this solar maximum than it has been in previous cycles. A solar maximum is when solar activity is at its highest.

"Every 11 years... the atmosphere gets dense and all the satellites that don't have rocket engines face this resistance and spiral in and burn up in the upper atmosphere. That limits the amount of space junk you have in a lower area," says McDowell.

However, not all satellites are able to maintain their distance to Earth's atmosphere. McDowell says.

"It's caught some people by surprise. SpaceX lost a whole batch of satellites from a fluctuation in the space weather that was bigger than they were expecting. They had launched to just to low an orbit where you're struggling against the density of the atmosphere to keep pointed right and if it exceeds the strength of your spacecraft muscles then you're just tumbling out of control."

So what are the implications for solar weather here on Earth?

Consider the fall of Skylab from orbit in 1979. According to NASA, higher-than-expected solar activity forced the agency to devise a plan to command Skylab to enter a slow tumble toward Earth.

"If something like that came down in a heavily populated area, we're not talking mass distraction or anything... but the risk of some casualties is real," McDowell said. 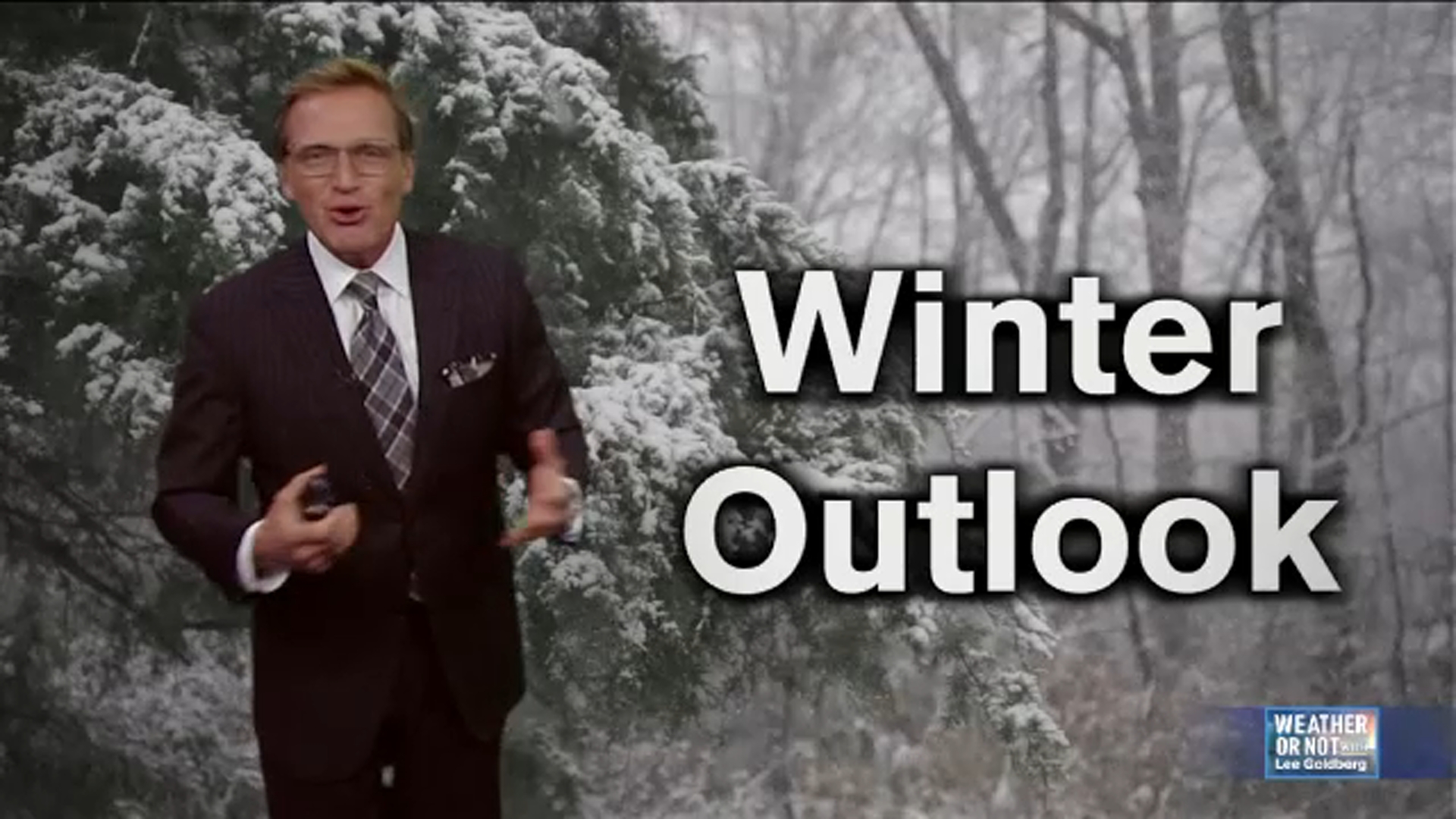 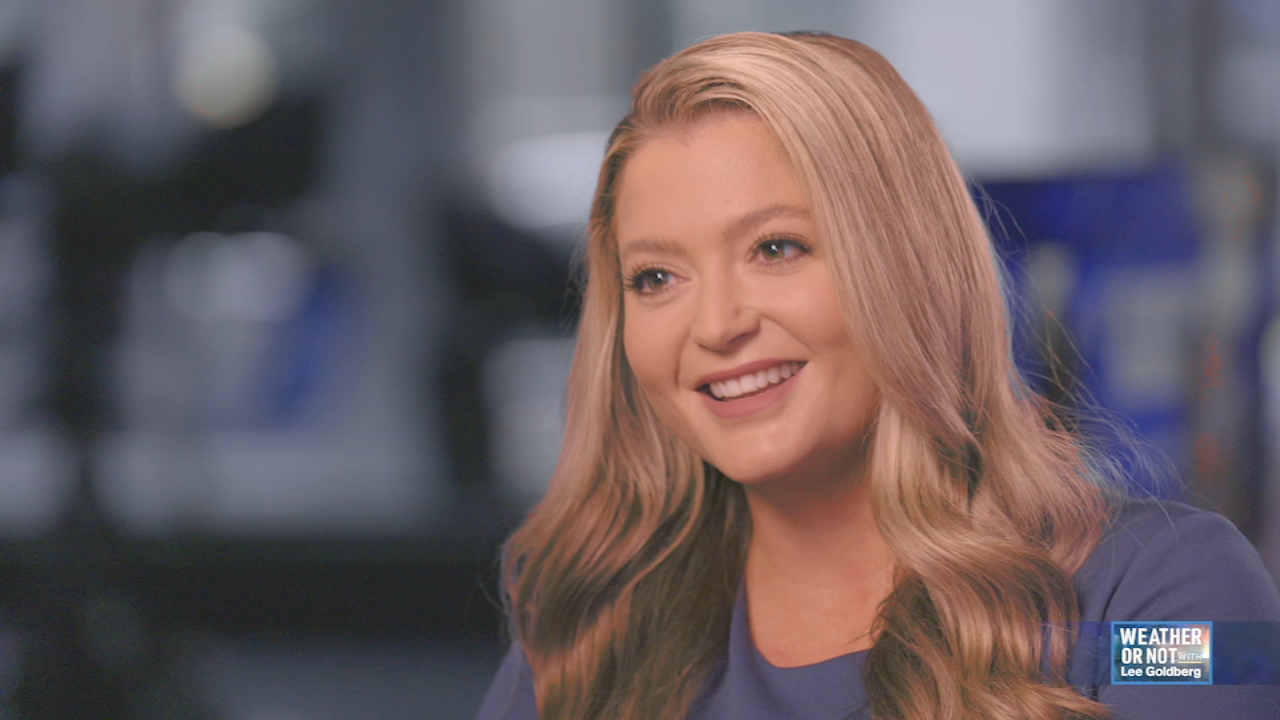