In more than one instance the owner was standing just on the other side of the vehicle pumping gas. Chantee Lans has the story.

In more than one instance the owner was standing just on the other side of the vehicle pumping gas.

The latest theft happened Sunday just before 9 a.m. as a 43-year-old man was pumping gas into his Mercedes SUV at a Shell gas station on Franklin Avenue in Westbury when a suspect snuck into the driver's seat and took off ripping the gas pump off the machine.

Last week, a 60-year-old woman was the victim of a similar crime while she was pumping gas at a different station in Mineola.

In that instance, the suspect drove off with her SUV while her dog was still inside. The animal survived being dragged behind the vehicle after the thief tossed it out of the window.

"To hear something, so close to home, it's definitely a shock," one resident said.

In Glen Head, another victim was dragged into the street when a suspect quietly stepped inside the car and took off.

"Still trying to process it, a bit shaken up," said the victim named Cindy. "The door is broken, because they pulled away while the pump was in."

Her Land Rover was damaged and dumped nearby.

Nassau County Police are warning drivers to lock their cars and take their keys with them while they pump gas.

Officials also advise residents to never leave their cars running especially while at the pump.

According to Nassau Police, 561 vehicles were stolen in 2021. That number nearly doubled to 968. So far this year, 23 vehicles stolen from Nassau County.

Detectives are trying to determine if the four cases are connected.

They charged an 18-year-old man from New Jersey with grand larceny after allegedly stealing a vehicle from a home in Lake Success.

So far, no arrests have been made in any of the four cases. 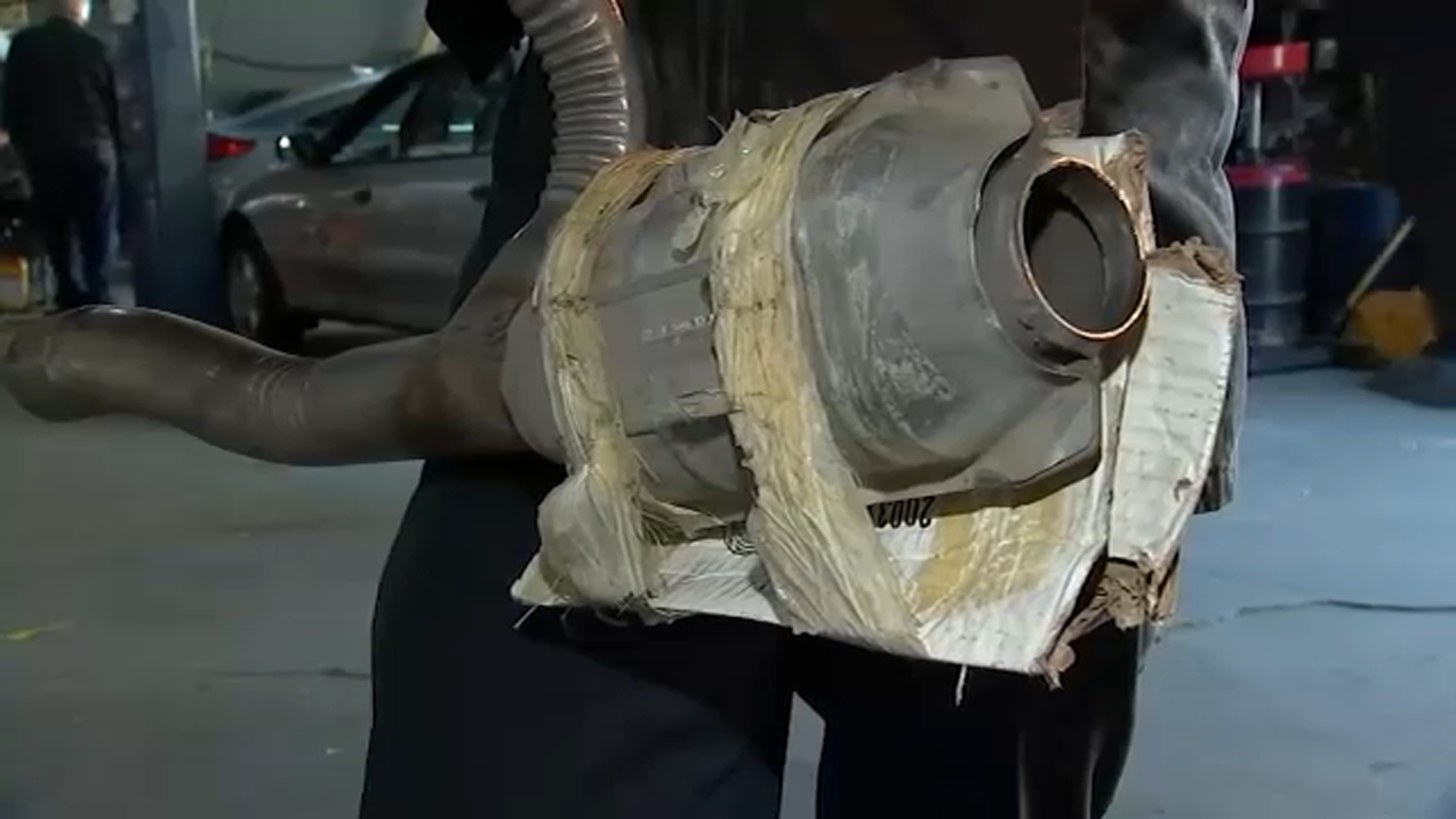