Police have made an arrest in a subway sword attack in Lower Manhatan.

LOWER MANHATTAN, Manhattan (WABC) -- An arrest has been made in Thursday's subway sword attack in Lower Manhattan.

Bernardez is accused of striking another rider on the head, although the sword was in its sheath.

It happened at the Chambers Street station during a dispute.

Multiple reports came in about a man with a knife, sword, or machete who attacked a straphanger on a northbound A train at the Chambers Street station, according to police.

A witness who saw the scene unfold said the suspect shoved his way past a woman onto the train and then stood between the train cars before crashing through the other car door.

"Out of nowhere, he just sort of like, like very forcefully opened the two doors to the other train car behind us," Rebecca Strassberg said. "And just like whipped out what looks like a sword a samurai sword, something gigantic. And the rest was a little bit hard to see. You could see everybody from the other train cars was moving as far as they could."

Bernardez has prior arrests for other crimes including strangulation, assault and burglary.

Police sources tell Eyewitness News the victim is actually a homeless man who left three rice cookers in the Fulton Street station in 2019.

The sole victim is the 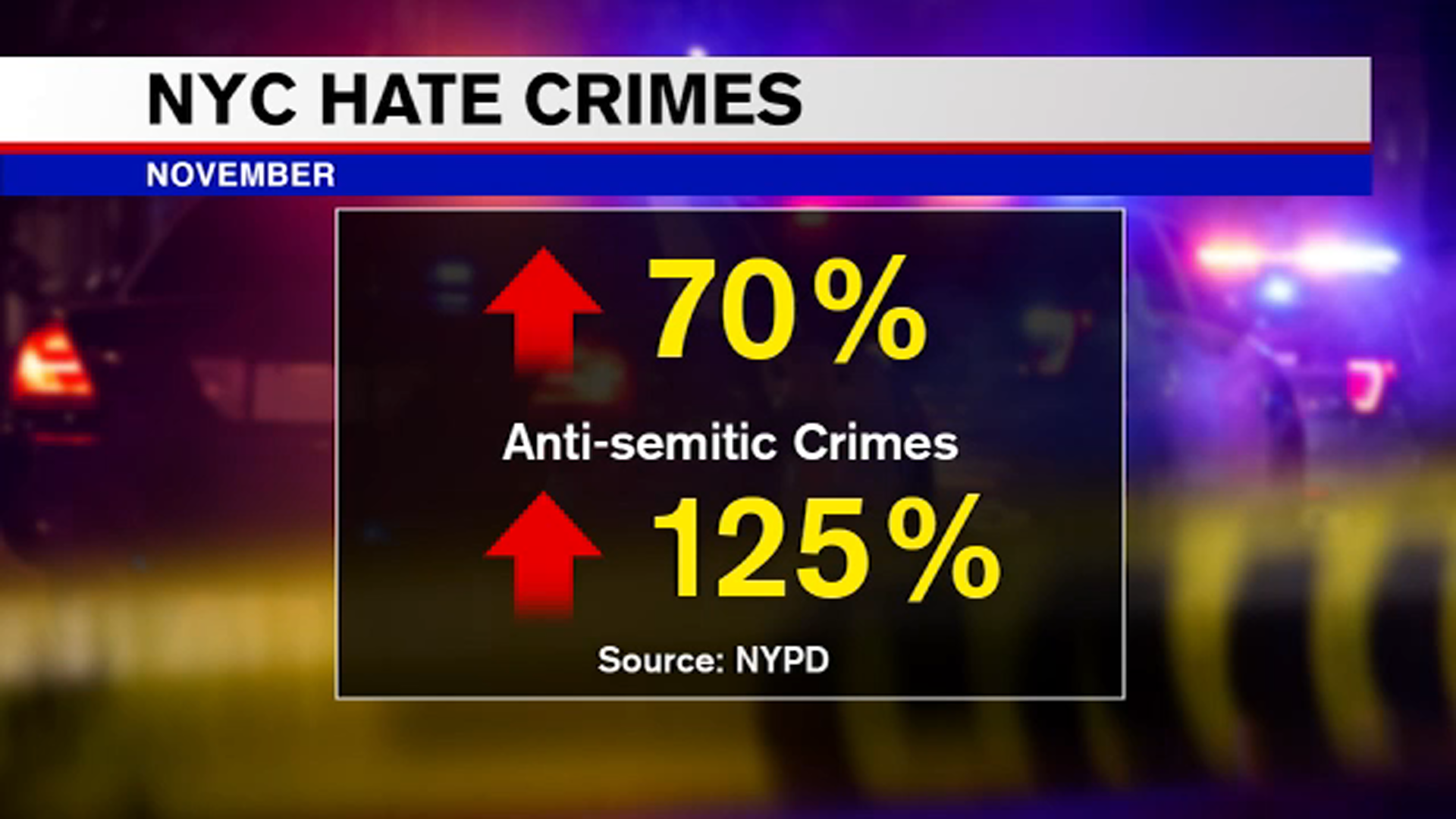