Cops: Long Island man rammed woman's car after threatening her with a knife 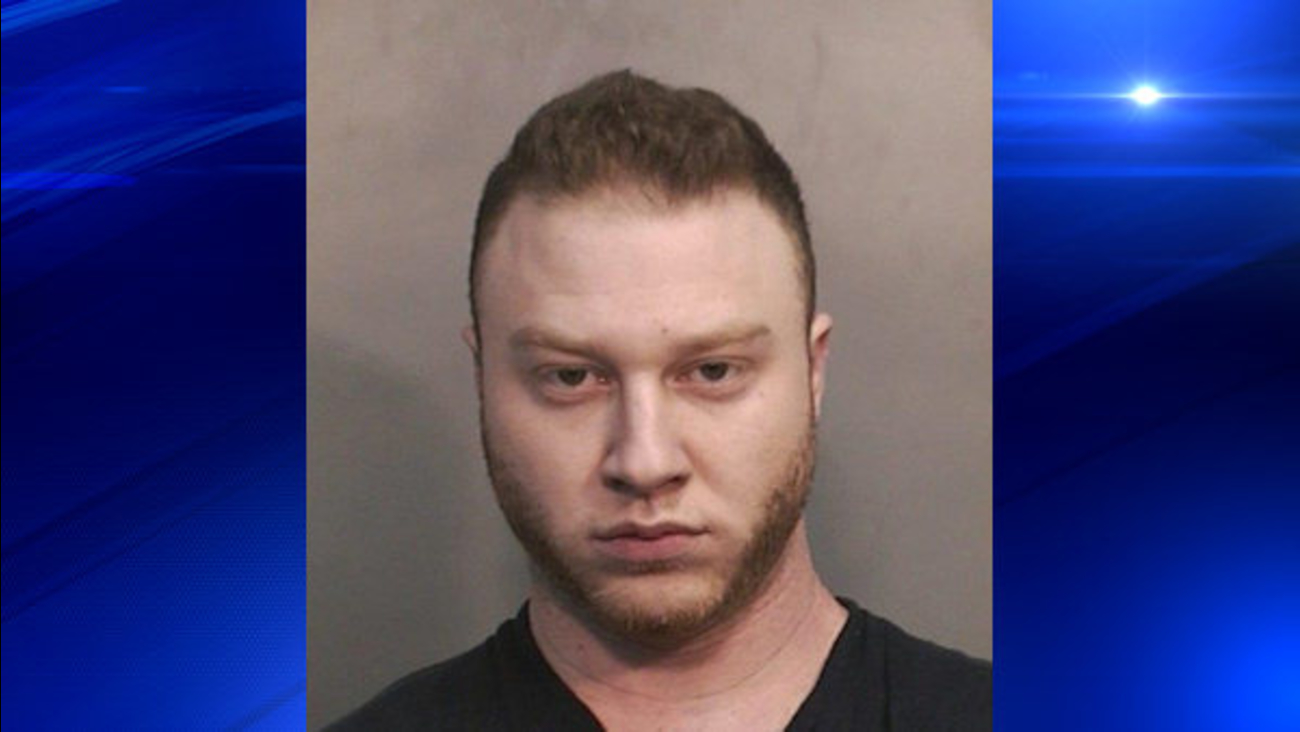 SYOSSET (WABC) -- It started out as an argument at a gas station and ended up with a car crash that put a woman in the hospital and the man she was fighting with under arrest.

Detectives from the Second Squad in Nassau County say the dispute broke out Sunday night around 9:45 p.m. at a Mobil station in Syosset.

Police say a 22-year-old woman was involved in a verbal altercation and left the scene to call 911. They say she stopped her car on Birchwood Park Drive, and while on the phone with a 911 operator, 27-year-old Ari Drucker pulled alongside her, began yelling and flashed a black colored knife.

Drucker, cops say, drove away and then made a U-turn before colliding with the rear of the victim's vehicle. That's when police arrived and arrested Drucker.

The woman was rushed to a local hospital for treatment of a broken rib and lacerations to her face.

A black knife was recovered at the scene.