In this episode of Up Close, we look back at one of the most horrific events in American history, the September 11th attacks.

NEW YORK CITY (WABC) -- In this episode of Up Close, we look back at one of the most horrific events in American history.

A week from Sunday will mark the 21st anniversary of the September 11th attacks.

Two hijacked planes intentionally crashed into the towers of the World Trade Center on a beautiful September morning. Two more planes were overtaken by terrorists, who in a coordinated attacked, crashed them too, one at the Pentagon, and one in Shakesville after passenger battled the terrorists and drove the plane down to the ground instead of heading to Washington.

In all, nearly 3,000 people killed in the worst terror attack on U.S. soil.

We welcome our guest, former New York Governor George Pataki, who was in office when the terrorists struck and who was one of those behind the plan to rebuild Lower Manhattan.

We also talk to John Miller, the NYPD's Former Deputy Commissioner for Counter Terrorism, one of the few Americans who had met Osama Bin Laden before the attacks. He's the only American journalist to have interviewed him.

He tells us where the terror threat stands 21 years later. 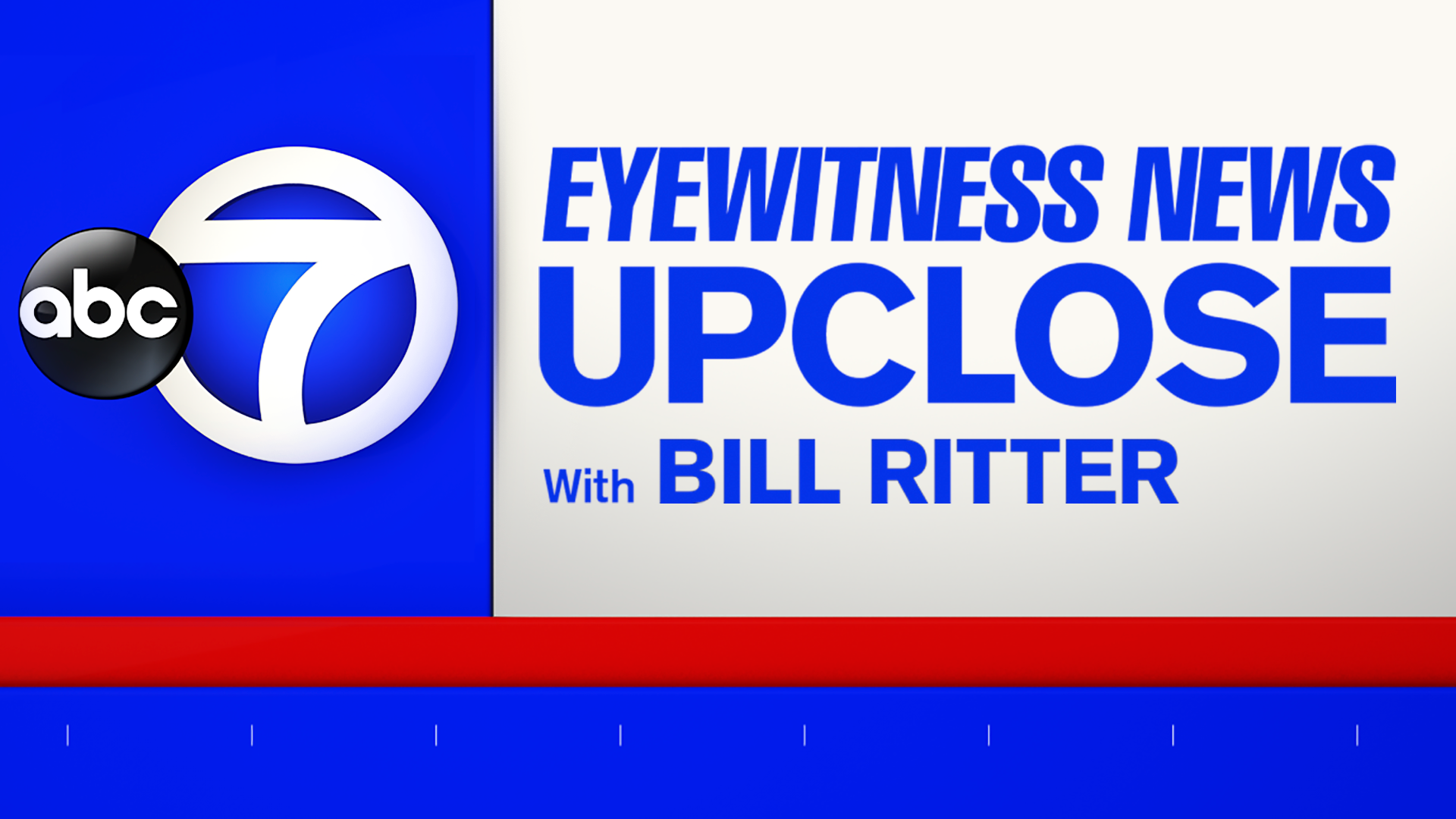 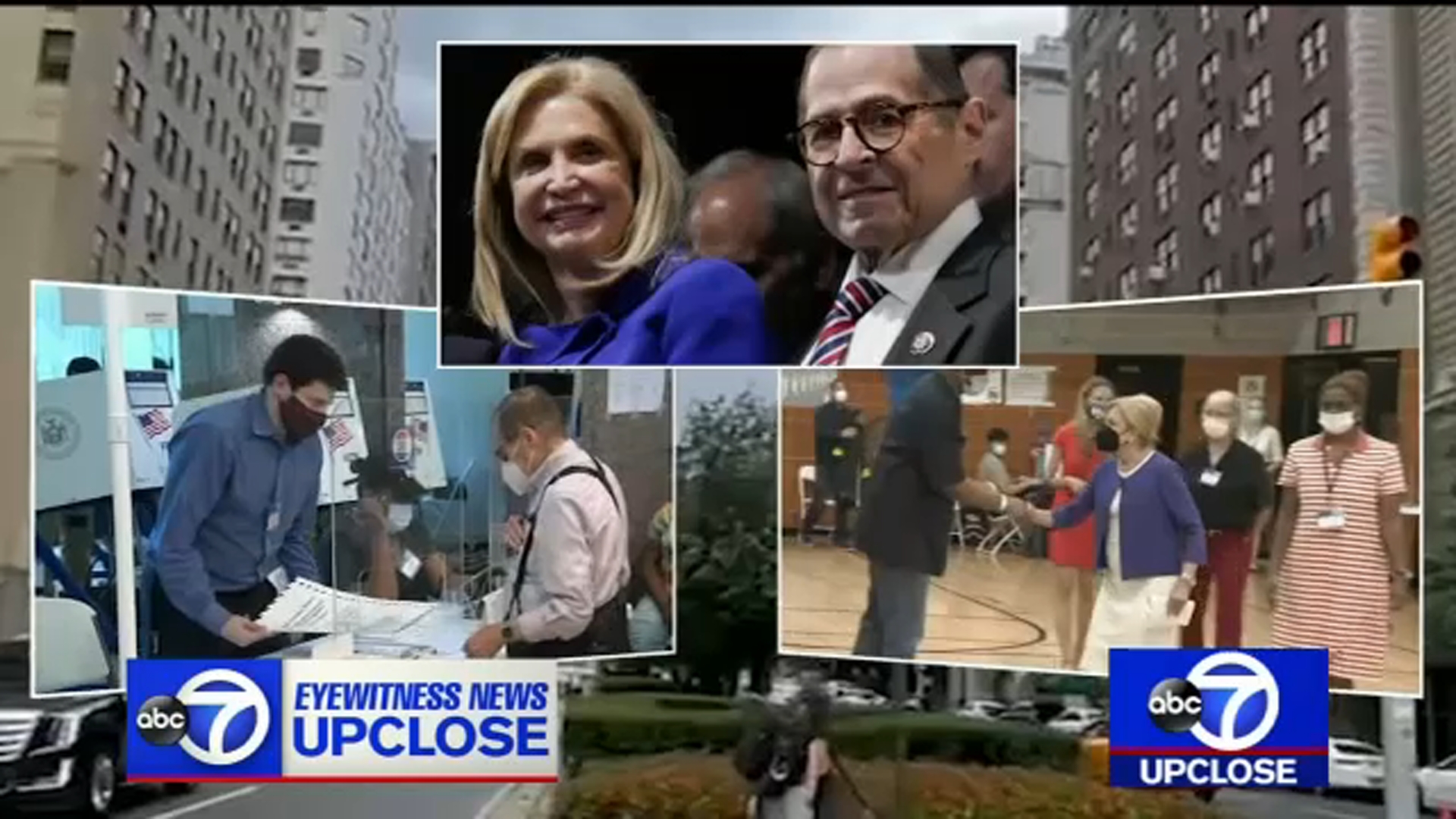 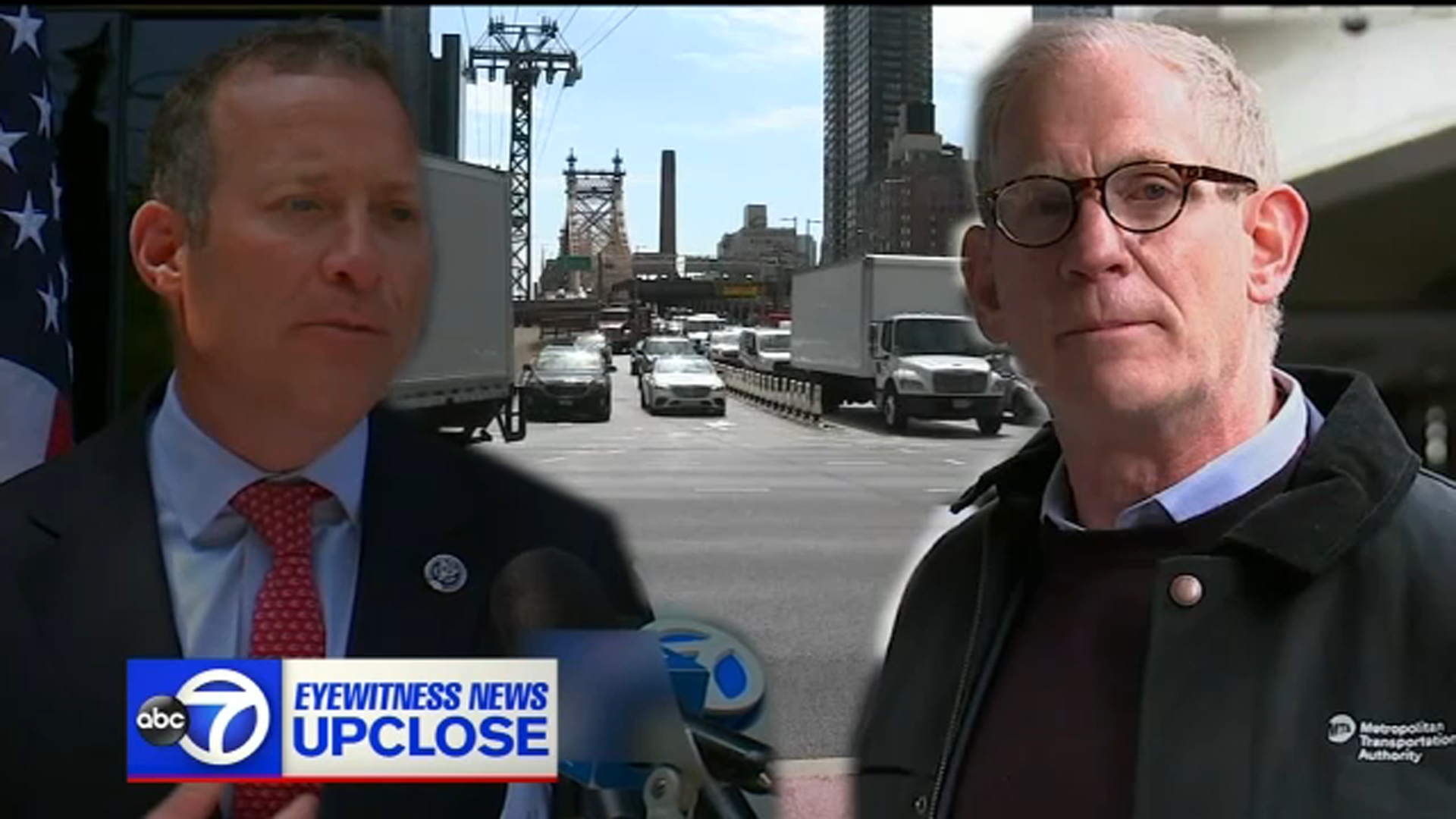 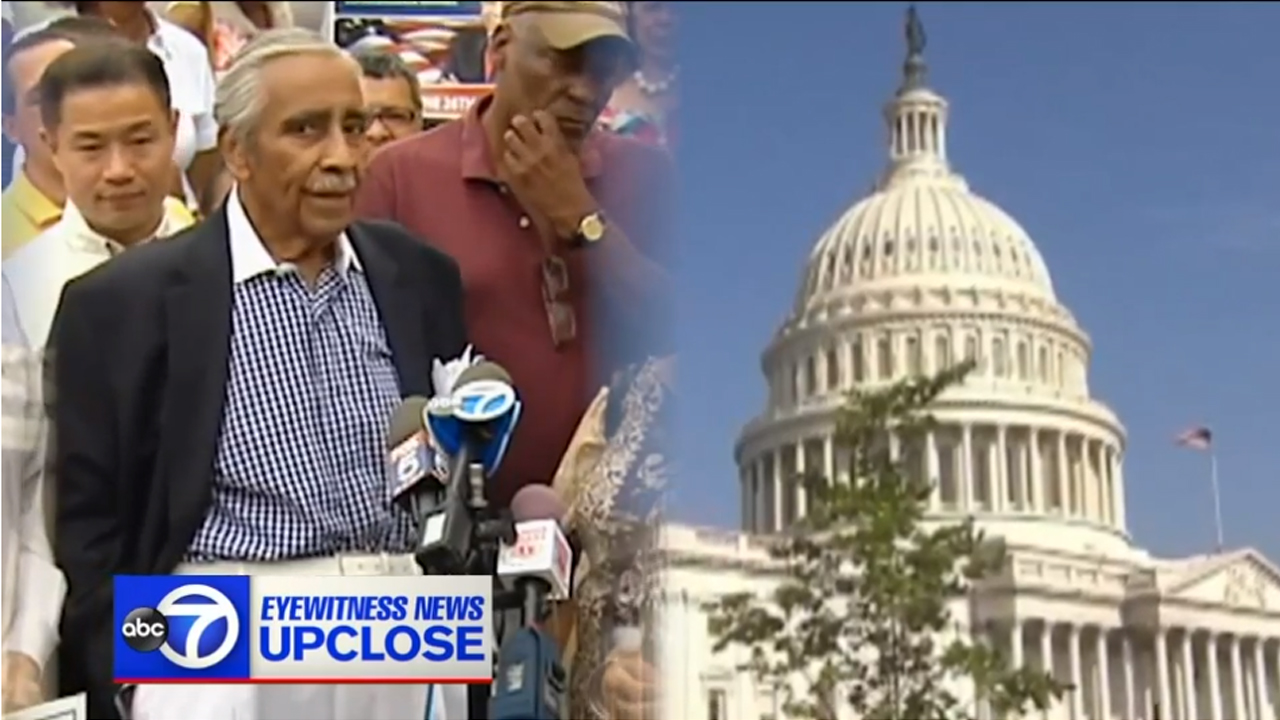 Up Close: Rangel on midterm elections, sharks on Long Island