The 2nd Congressional District represents the South Shore of Long Island and includes Southwestern Suffolk County and a portion of Southeastern Nassau County.

King has represented the state for fourteen terms and announced his plans to retire from the House last November 2019.

Democrat Jackie Gordon and Republican Andrew Garbarino are each vying to represent New York's 2nd congressional district in the U.S. House of Representatives.

Both candidates are here to explain their campaign platform and why they are the district's right choice.

With only two weeks left until Election Day, the presidential campaign heats up. 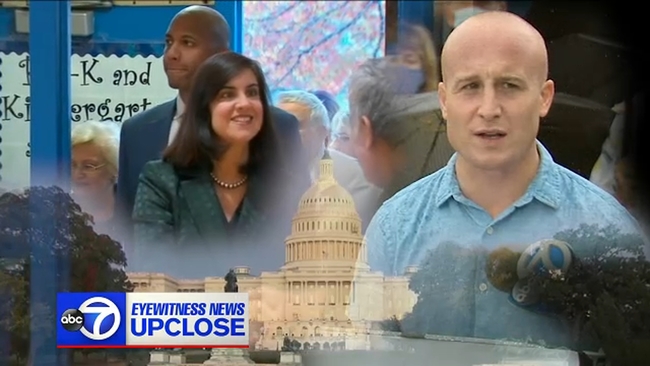 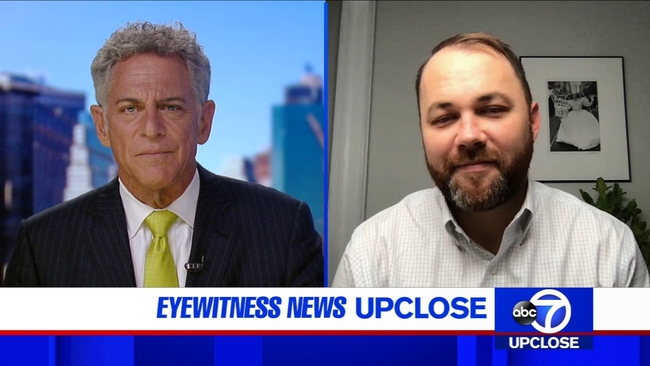 Up Close Exclusive: Corey Johnson and his struggle with depression