In exclusive video obtained by Eyewitness News, a man is seen smashing out the driver's side window of an ambulette that dropping a patient off. Naveen Dhaliwal has the latest info

BAYCHESTER, The Bronx (WABC) -- A tense road rage incident ended with a man smashing the window of an ambulette Wednesday evening.

In an exclusive surveillance video obtained by Eyewitness News, a man is seen smashing out the driver's side window of an ambulette about to drop a patient off at home.

"You're not expecting this to unfold in front of your house and it's pretty horrifying," eyewitness Peter said.

The scene happened right in front of Peter's house in the Baychester neighborhood of the Bronx.

The driver of a Mercedes Benz allegedly began throwing things at the ambulette miles away from where the altercation happened.

Peter arrived just seconds after the suspect smashed the windows and found the ambulette workers shaken up.

"The ambulette drivers, they were agitated and the guy said to me he was just attacked in a road rage incident," Peter said.

Moments after that window was broken the driver of the ambulette gets out apparently to confront the suspect, but his van was still in gear moving forward.

That's when his partner jumped into the driver's seat to stop it.

Not only were the ambulette drivers at risk, but there was a patient inside that emergency vehicle who was being transported home after having surgery along with his mother.

They are Peter's tenants.

"That sickened me even more so," Peter said. "I know these folks they've been tenants of mine for many years, really good people."

The lack of regard for life now has many residents outraged and concerned.

"He could pull a gun and anybody on the street could get shot," Beverly said.

"The guy that did the swinging they need to catch him because he endangered a lot of people, the person in the ambulette," neighbor John Admore said.

Police say no arrests have been made yet. 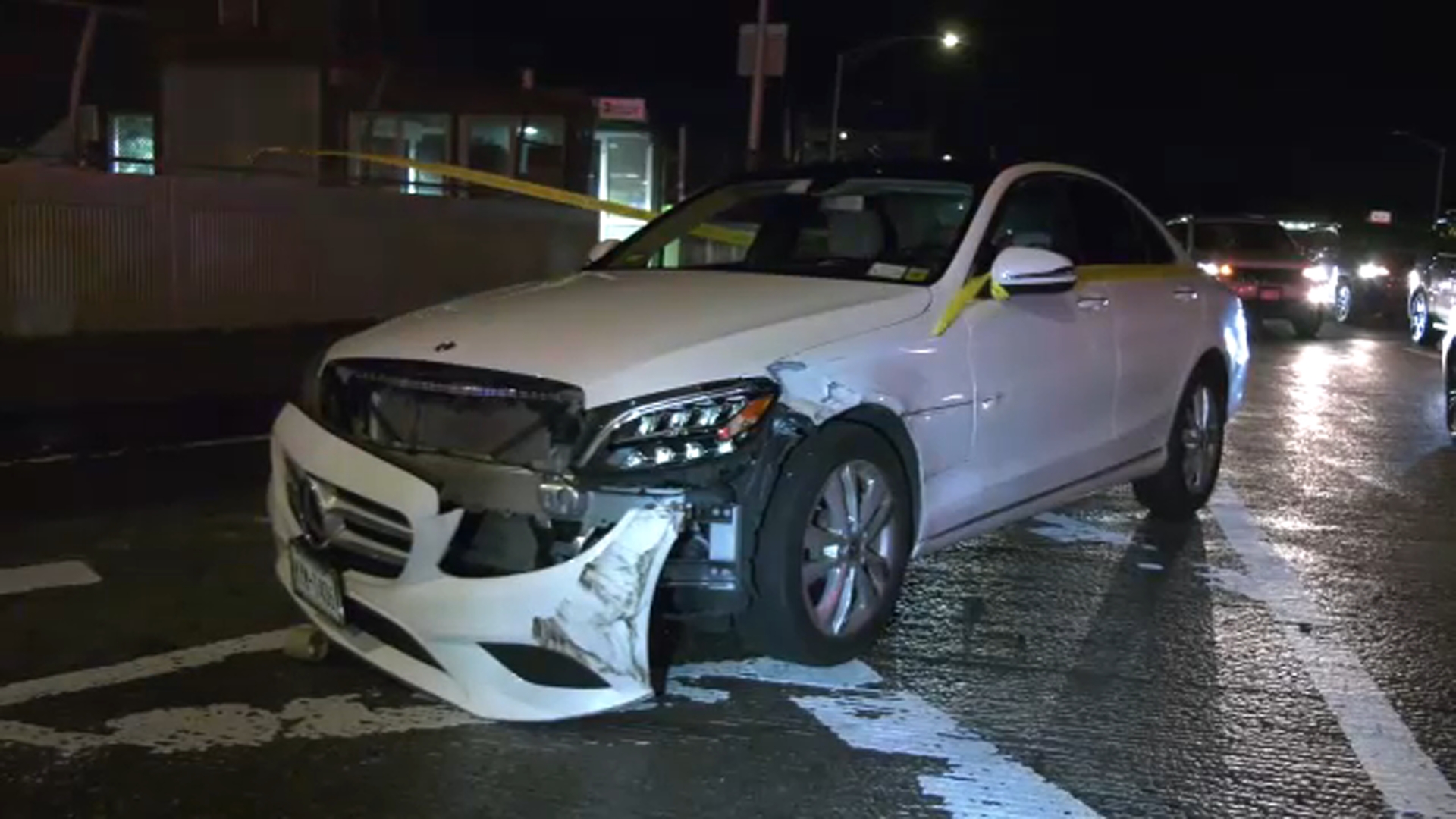 Man shot in leg on Major Deegan Expressway in the Bronx 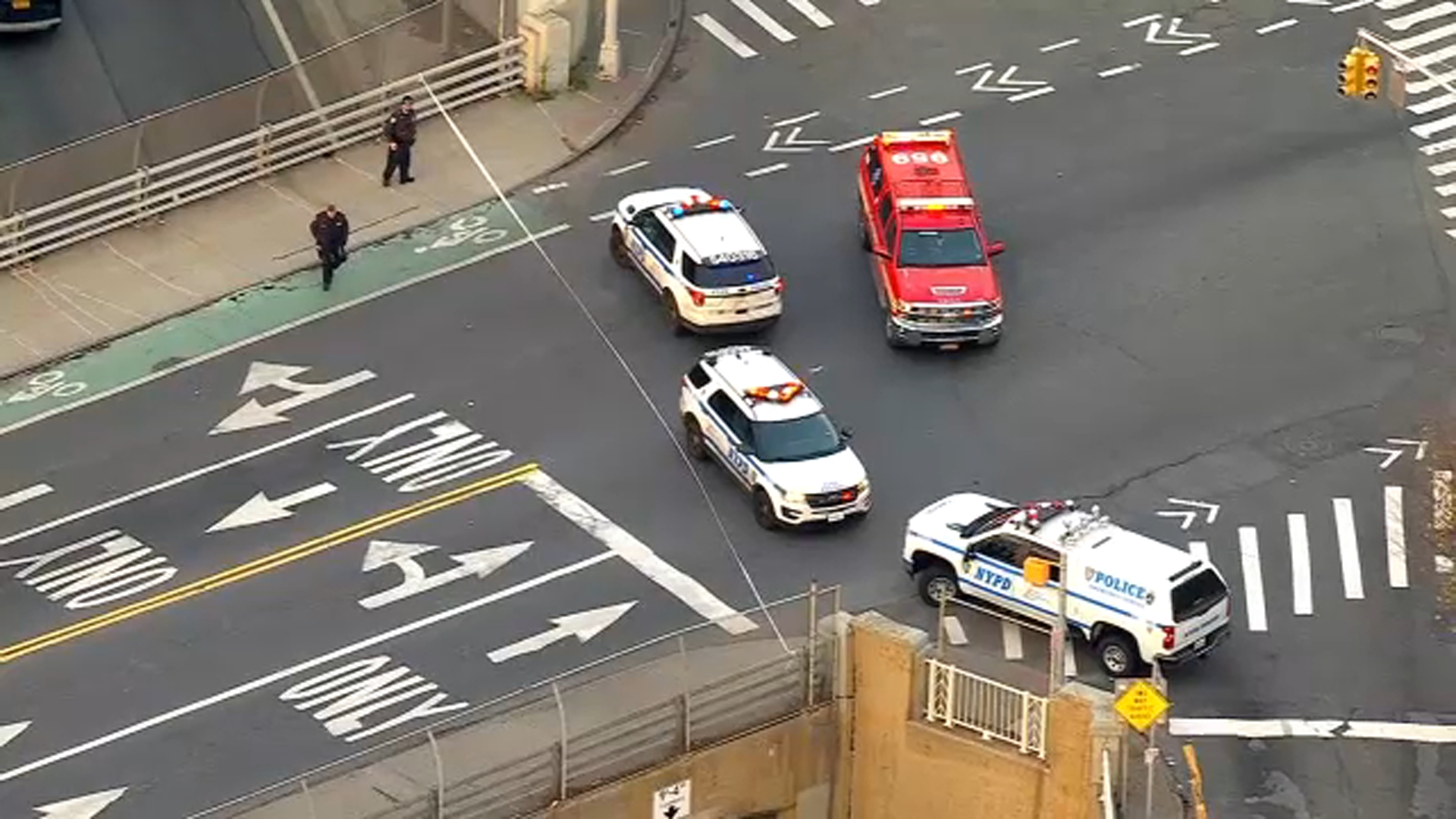 "You cut us off!" NYC driver shot during road rage incident 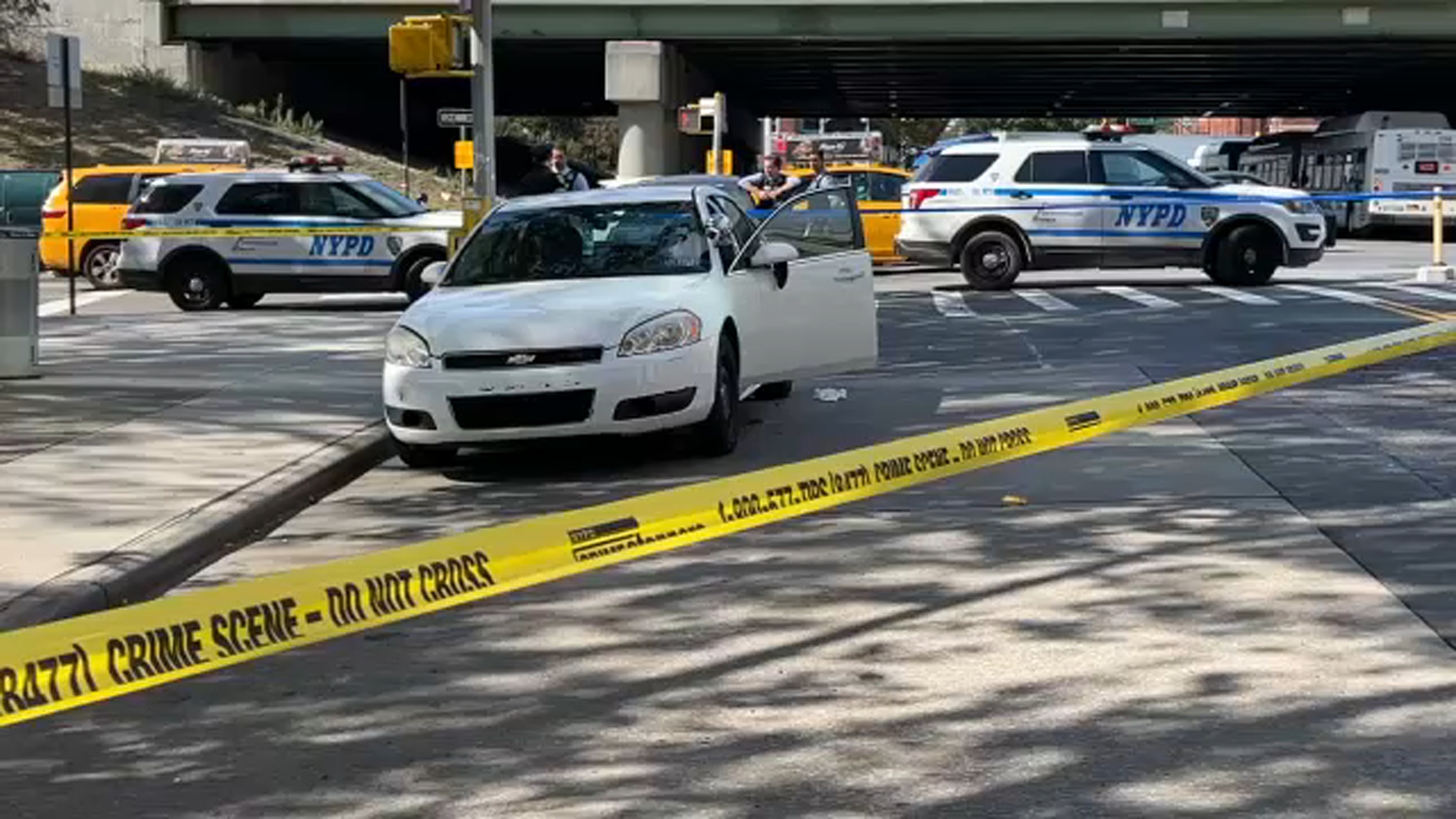 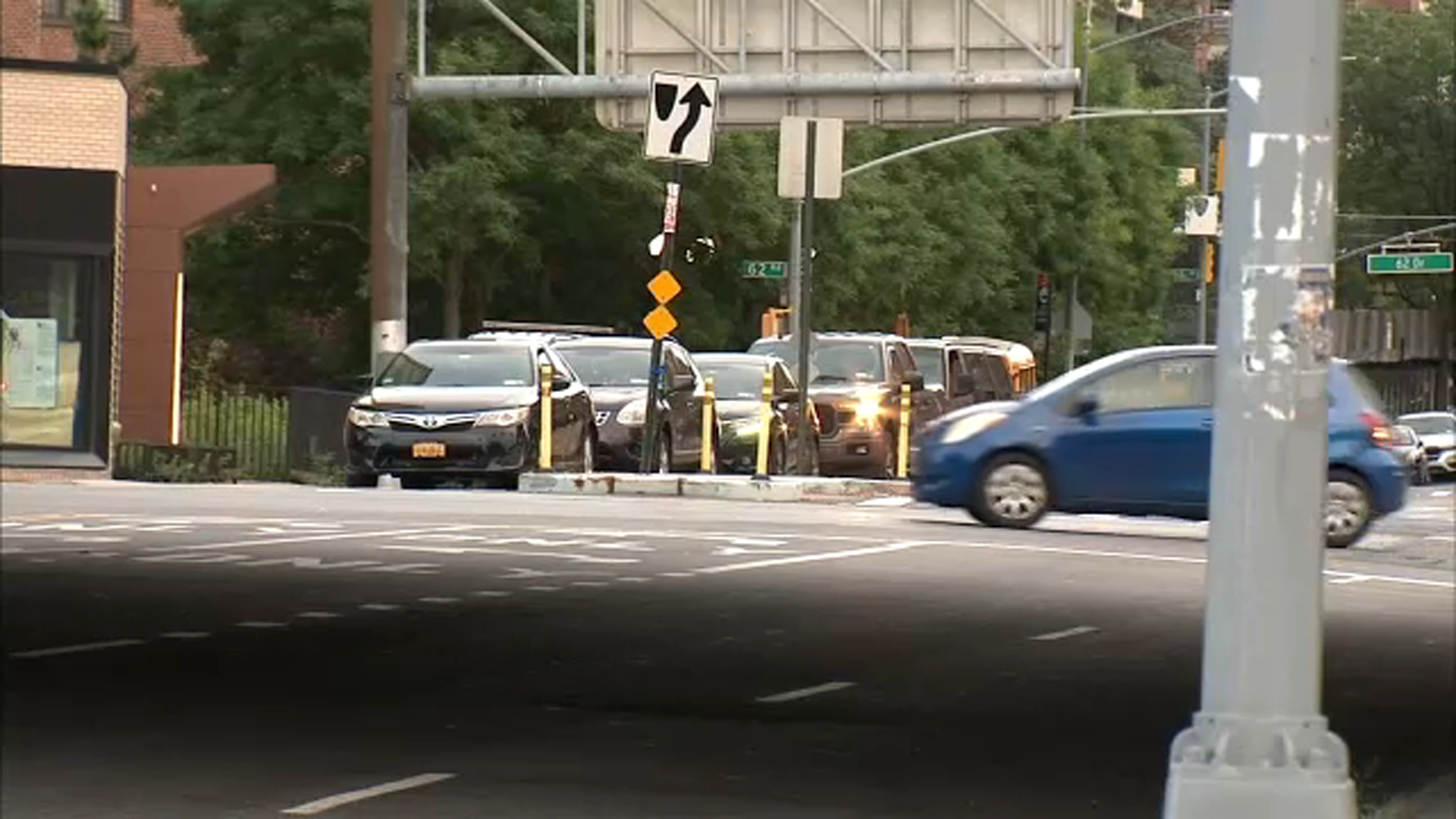