Reopen News: Mets, Yankees report for Spring Training; What you need to know about the 2020 season

WABC
By Eyewitness News
NEW YORK CITY (WABC) -- Baseball is back! The Mets and Yankees are officially heading back to work in New York City Wednesday for the 2020 season.

All players and coaches must pass a COVID-19 test before they can take the field, with the first official workout set for Friday.

Mets catcher Rene Rivera was spotted arriving at Citi Field wearing his mask. Safety will be top priority for teams as they prepare for Opening Day.

A small group of players, including Nationals slugger Ryan Zimmerman and Rockies outfielder Ian Desmond, have announced they plan to sit out this season. The Minnesota Twins have shuffled their on-field staff to protect the health of some of their older coaches.

Given an extra 3 1/2 months for their brittle stars to heal, the Bronx Bombers will closely monitor the conditioning of Aaron Judge, James Paxton, Aaron Hicks and Giancarlo Stanton ahead of a season unlike any other.

"We want these players to withstand a 60-game sprint over a 66-day schedule," Yankees general manager Brian Cashman said. "Ultimately, we're in it to win it, and I think everybody else should be feeling the same way. And especially in a shortened season, I think it heightens the ability for anybody to really take a shot at the title. And so, therefore, how do they respond to this challenge remains to be seen, but I think it's certainly going to open it up for a lot of opportunities for teams to take advantage of."

The Yankees had been set to open March 26 at Baltimore with many of its key cogs on the injured list but expects all of them to be available when training resumes this weekend.

The Mets, meanwhile, will be getting used to life without Noah Syndergaard, who is on the 45-day injured list while he recovers from Tommy John surgery.

Here's what you need to know about the upcoming season, courtesy ESPN:

Trying to play through a pandemic

What does a typical day at spring training 2.0 look like?

The actual workouts won't look that different from a February or March day in Arizona or Florida except there will be only one diamond for use. That means some staggered practices, whether that's pitchers throwing bullpens followed by batting practice or vice versa. Pitchers eventually will throw to their own hitters as the latter group tries to find its timing without playing a lot of exhibition games. When everyone is ready, there will be intrasquad games in place of those exhibition contests.

Before any of it happens, of course, players will get their temperatures checked and be tested for COVID-19 starting on their arrival day at camp and continuing every other day. Any temperature above 100.4 and they'll be sent home.

How often will players be tested?

Every other day unless their temperature exceeds 100.4. Then they'll be tested -- no matter the day -- and sent home. They also will be required to take their own temperatures before coming to the ballpark. Anyone with a fever will be told to stay away.

How many players are sitting out so far? Do we expect more in the days to come?

So far, Ian Desmond of the Rockies and Mike Leake of the Diamondbacks, along with Ryan Zimmerman and Joe Ross of the Nationals, have all decided to opt out of the 2020 season -- without pay. Each has his own reasons, which could include a family member who is high risk or a pregnant wife. Rumors persist that there will be more players who opt out. Stay tuned.

Are there exhibition games? Intrasquad?

Teams can play up to three exhibition games at the end of summer camp. That can be against a regional opponent -- like Mets vs. Yankees -- or against the team they will face in the opening series of the season. Until then, it's all intrasquad with MLB umpires overseeing them.

Are all 30 teams at their MLB stadium or are there exceptions?

With recent COVID-19 outbreaks in Florida and Arizona, it made the decision to hold summer camp at home cities that much easier.

How will teams address fans gathering outside the ballparks?

They'll discourage it. In some cities, that will be easy. In others, not so much. Players won't come near the fans so the hope is there will be no point in congregating after a while. But it's a concern.

How will umpires get ready for the season ahead?

A team of three umpires will embed themselves at each summer camp, working live bullpen sessions and intrasquad games. For the final couple of days of training, teams will play each other, bringing together six umpires for final prep before the regular season. Additionally, three minor league umpires will embed with each taxi squad and be ready in case a regular umpire is sick or injured.

How will baseball be played differently this year?

First, there are some significant rules changes, aside from the coronavirus protocols (such as no spitting or pitchers being allowed to carry a wet rag in their back pocket to use for moisture instead of licking their fingers):

All National League games will include the designated hitter.

In extra innings, each team will begin with a runner on second base. The runner will be the player in the batting order immediately preceding that half-inning's leadoff hitter (or a pinch runner).

As previously planned, all relief pitchers must face a minimum of three batters (unless the inning ends).

Opening Day rosters will feature 30 active players culled from each team's 60-man player pool. The active roster will be trimmed to 28 players on the 15th day of the season and then to 26 players on the 29th day. There will be no limitations on the number of pitchers (as previously required in a new rule change). Teams will be permitted to carry three players from their taxi squads on road trips, one of whom must be a catcher.

The trade deadline is Aug. 31; Sept. 15 is the postseason eligibility deadline.

The standard injured lists will be 10 and 45 days and there will be a separate COVID-19 injured list for players who test positive, have a confirmed exposure to COVID-19 or exhibit symptoms requiring self-isolation.

The schedule will be regionally based, with teams playing 40 games within the division and 20 interleague games against the corresponding geographical division.

As for on-field strategies, some things we might see:

Due to the short summer camp training session, starters will likely pitch fewer innings the first two or three times through the rotation. You could see things like tandem starters -- two starters throwing three innings in the same game -- and several teams have already announced they plan to go with a six-man rotation. The Braves are a perfect example of a team that could piggyback starters, with a deep rotation that includes Mike Soroka, Mike Foltynewicz, Cole Hamels, Max Fried, Felix Hernandez, Sean Newcomb, Kyle Wright and Touki Toussaint.

In general, with the expanded rosters for the first month, expect to see more bullpen usage (although the three-batter rule will eliminate some of the churn). The short season and importance of every game means managers may rely more heavily on their best relievers as they won't have to worry as much about having to keep them fresh for six months and then the playoffs. Look to see more four- and five-out saves from closers.

The extra roster spots at the start of the season means we could see more pinch-running/defensive-replacement types used as bench players, a class of player that has largely disappeared in the past couple of decades. The extra-inning baserunner rule in particular means having a speed player on the bench would be of value.

The bunt may not be dead! Sacrifice bunts from non-pitchers are rare these days and now pitchers won't be batting, but the extra-inning baserunner rule could lead to some sacrifice bunting. 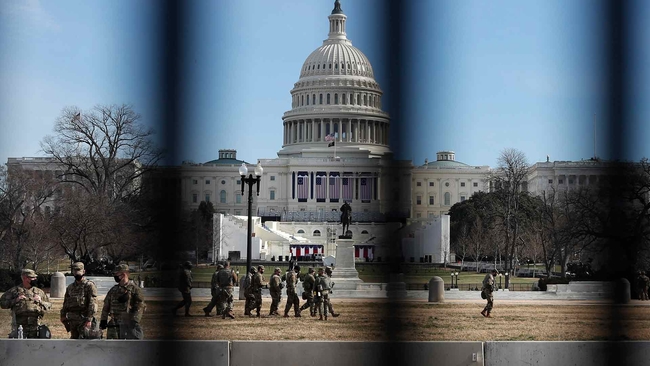 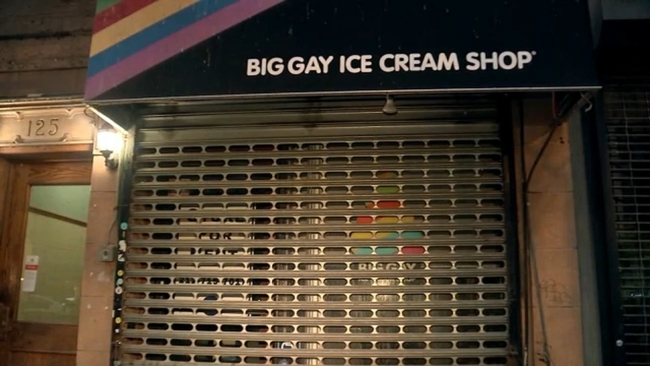 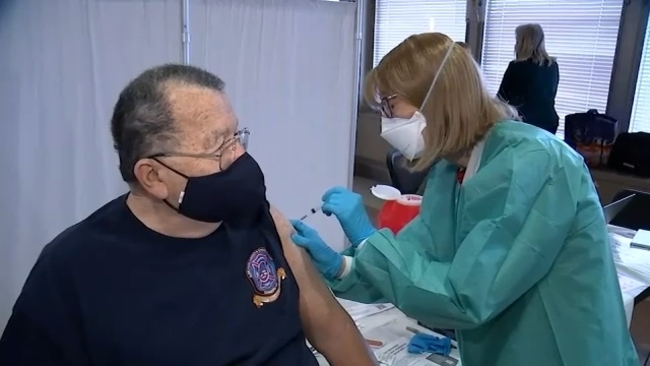