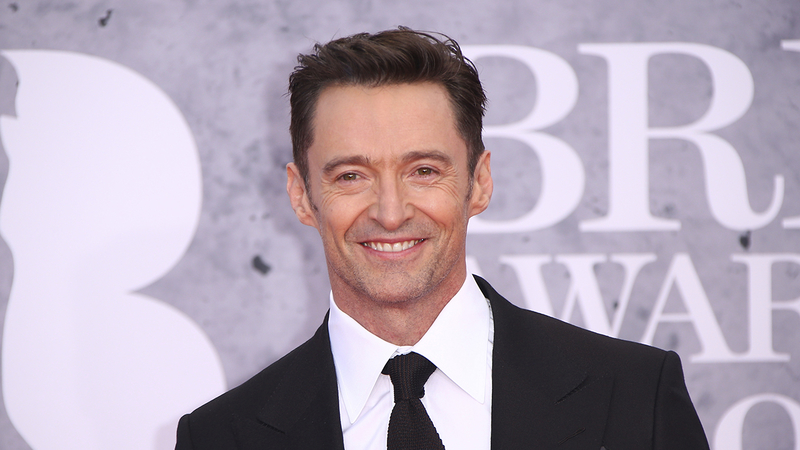 NEW YORK CITY (WABC) -- Many stages on Broadway have been forced to go dark once more as the live theater community grapples with new backstage outbreaks of the coronavirus and its variants, and particularly the more virulent omicron.

Several shows canceled performances or shut down through Christmas, while at least four -- "Jagged Little Pill," "Thoughts of a Colored Man," Ain't Too Proud" and "Waitress" -- have announced they were closing for good.

"Come Away From Home" resumed its performances on Sunday after shutting down on Tuesday.

"Mrs. Doubtfire" is also back on Broadway with fully vaccinated and masked audiences after the new musical had to shut down due to breakthrough COVID cases.

Producer Kevin McCollum estimates his losses at $1.5 million, and just as his show was opening back up, another one of his productions, "Six," had to go dark.

"We are resilient," he said. "We are New York, and we have our stories to tell as long as everyone is healthy to tell them."

When it comes to stage performances for children, like "Winnie the Pooh," COVID concerns are heightened -- which is why a rapid testing van is parked outside for every performance.

"They do non invasive testing and its rapid testing which is wonderful," performer Kirsty Moon said. "So that way anybody that does not have the vaccine is able to get a test."

The Broadway League representing theatrical producers has been at the forefront of keeping audiences safe.

Many stages on Broadway have been forced to go dark once more as the live theater community grapples with new backstage outbreaks.

Here is the latest:

Just wanted you to hear it from me. I tested positive for covid. Mild symptoms and as soon as I’m cleared … looking forward to getting back to The Winter Garden! @MusicManBway pic.twitter.com/q1oEAzXX02

'Lion King' delays reopening
"The Lion King" was previously scheduled to reopen Tuesday, but the production has delayed its return.

'Ain't Too Proud' closing for good
The Broadway musical "Ain't Too Proud," will close for good at the end of next month, the fourth show to announce plans to end its run in the last eight days. The show has not run since December 15, citing coronavirus cases.

The show announced on its web site that it will close for good Jan. 16. "Jagged Little Pill," "Waitress" and the play "Thoughts of a Colored Man" all announced last week that they were closing amid coronavirus cases.

Six
"Six" will be closed into 2022, with all performances cancelled through Thursday, December 30. Performances are scheduled to resume on Sunday, January 2, with shows at 2 p.m. and 6 p.m.

"We have tried our hardest to safely navigate the current, unfortunate health crisis, but ultimately we are unable to continue under the unfortunate conditions of Covid exposure in the city and country."

The producers went on to say that being part of the historic season on Broadway was a great privilege.

"The theatre industry's great return is about so much more than the success or failure of any single production. As a community, we remain undeterred, unflinching and unstoppable. We have never been prouder to be theater makers than at this very moment."

Waitress
"Waitress" announced Thursday night that due to COVID-19, it would close, effective immediately, two weeks before its run on Broadway was scheduled to come to an end.

"With only two weeks of performances remaining and due to positive cases of COVID detected in the company and crew at the Barrymore Theatre, the decision has been made to curtail the engagement which was scheduled to run through January 9," the show said on Twitter.

We are heartbroken to announce that Waitress on Broadway will be closing effective immediately. pic.twitter.com/89wHEZkX5c

Aladdin to reopen Wednesday
"Aladdin" announced Monday it was canceling all performances through Christmas.

"Aladdin" is set to resume on Wednesday, December 29.

Sonia Rincon reports on the rise in COVID cases in New York City from Times Square.

All tickets will be refunded at the point of purchase.

MJ the Musical, Hadestown, Jagged Little Pill
"MJ the Musical," the show about Michael Jackson that is still in previews, is canceled until Wednesday, December 29.

"Hadestown" announced late Monday that would also cancel all shows through December 27.

"Jagged Little Pill" announced later Monday evening it would close its doors for good amid the uncertainty and rise in cases.

Other shows and Off-Broadway

Other shows that have canceled at least one performance are "Come From Away," "Tina," and "Freestyle Love Supreme."

The surge is also affecting off-Broadway productions such as "Little Shop of Horrors" and "STOMP."

"At the end of the day, we'll follow the science, and the science will say, 'You need to shut down this performance,'" St. Martin said. "We anticipated that because they were telling us all along that if more people didn't get their shots, that new variants would arrive and new variants would have cases. And guess what? It's called omicron."

The Broadway League launched a website, bwaytoday.com, where theatergoers can get up-to-date information on performances and cancellations.