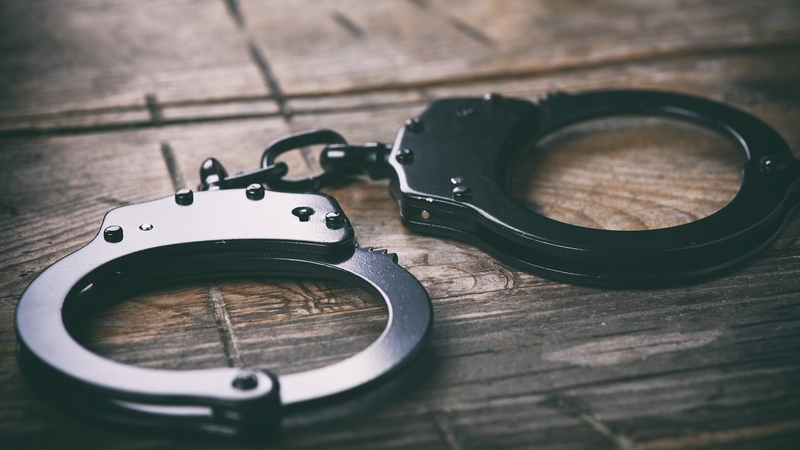 NASSAU COUNTY (WABC) -- A Brooklyn man was arrested on Long Island for breaking into a gun store and stealing a firearm.

According to Nassau County police, an officer was on routine patrol when he saw a broken window at Equilibrium Firearms on Willis Avenue in Mineola around 1:00 a.m. Sunday morning.

As the officer continued to drive down Willis Avenue he saw a man dressed in all black carrying a backpack and what appeared to be a long stick.

Dorelien faces several charges including burglary and criminal possession of a weapon.

Dorelien was arraigned on Sunday in Hempstead.