Up Close: Interviews with all 8 Democratic candidates in New York City mayor's race

Up Close: Interviews with all 8 Democratic candidates running for NYC mayor

The significant election, with New Yorkers choosing a new mayor for the first time in eight years, comes as the city emerges from the pandemic, with public safety and crime taking center stage in the campaign. Shootings were up last month by 73% compared to a year ago and transit crimes have nearly doubled.

This election is also notable as New York City for the first time deploys ranked choice voting, which allows voters to rank up to five candidates in order of preference, instead of casting a vote for just one person.

Take a look at the interviews either below or in our video player above, to see where the candidates stand on the key issues. 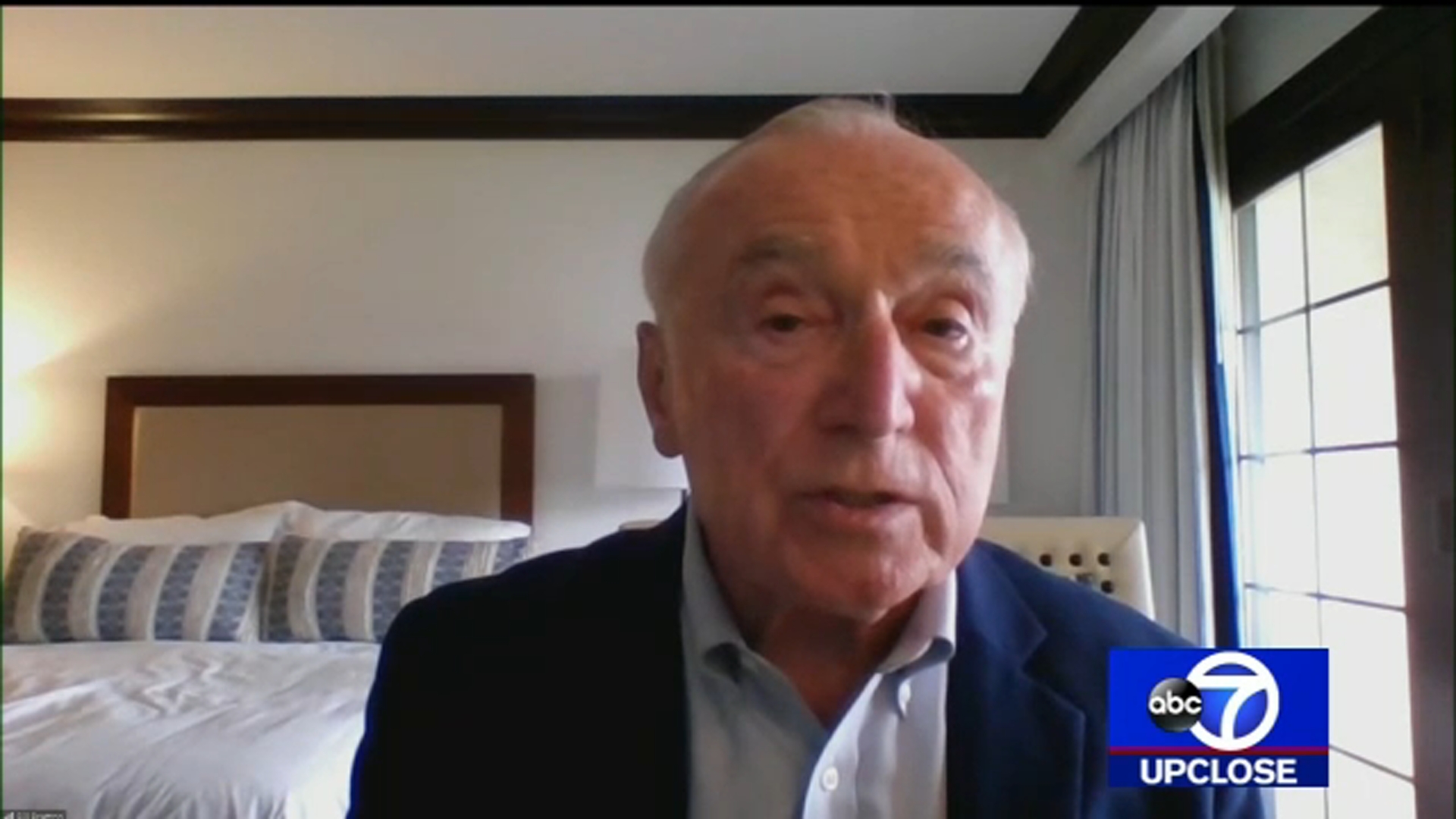 Up Close: The weight of Tyre Nichols' murder 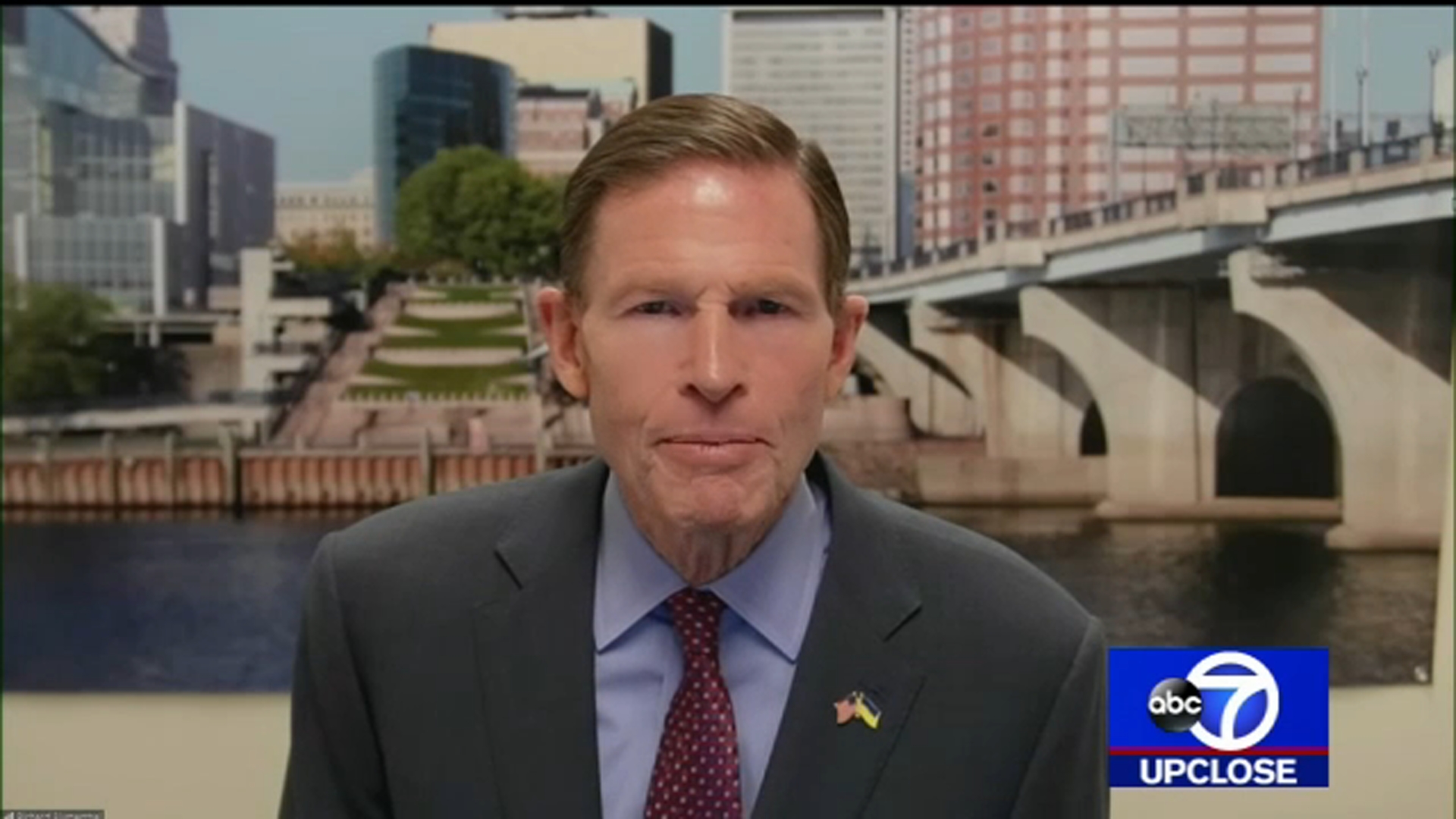 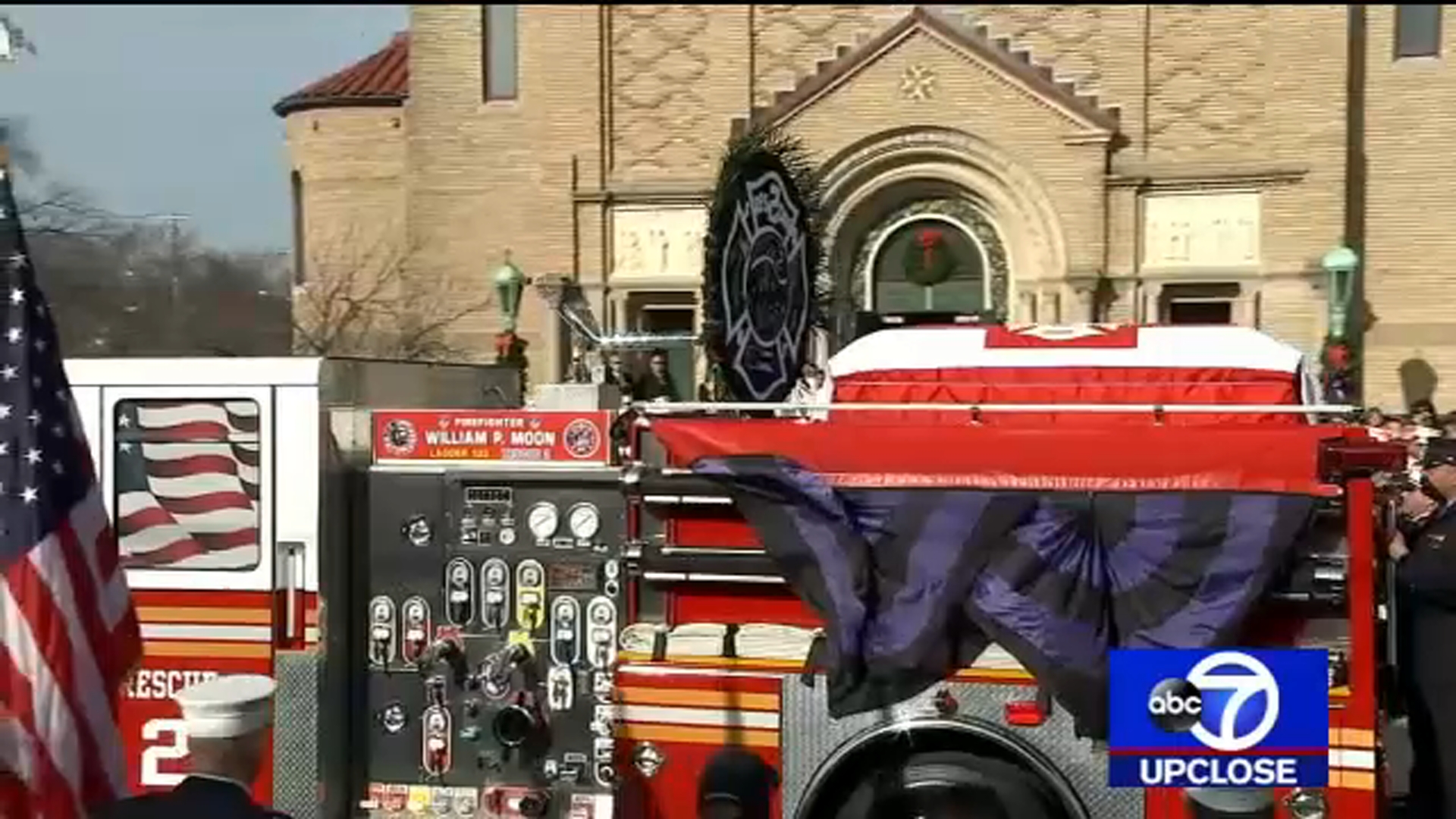