WABC
By Eyewitness News
NEWARK, New Jersey (WABC) -- An off-duty Jersey City police lieutenant was struck and killed after being involved in a crash on the New Jersey Turnpike in Newark on Friday morning.

New Jersey State Police said Lt. Christopher Robateau, 49, was involved in a minor crash with a DHL truck while on his way to work. He got out of his personal vehicle while in uniform to assist the other driver and was then struck and killed by a pickup truck passing by.

Everyone involved in the crash stayed at the scene and no charges are expected, according to the state police. No other serious injuries were reported.

Lieutenant Robateau was married with three children. He has been on the job for 23 years. 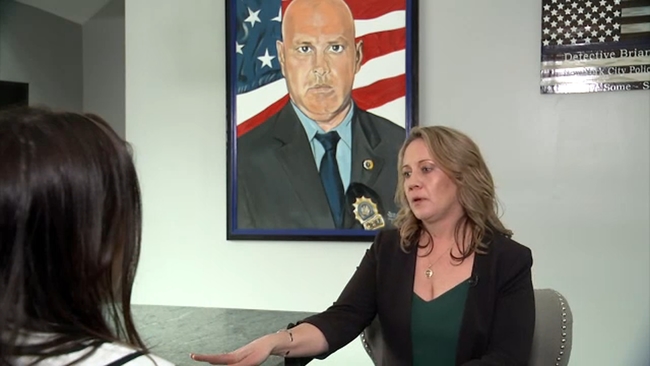 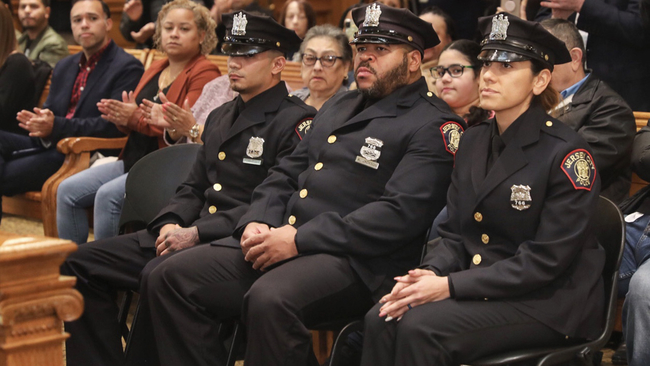