Four homeless men were bludgeoned with a metal rod as they were sleeping on New York City streets in a series of random attacks Saturday morning, police said.

A deer startled customers at a hair salon on Long Island after jumping through the window Saturday afternoon. 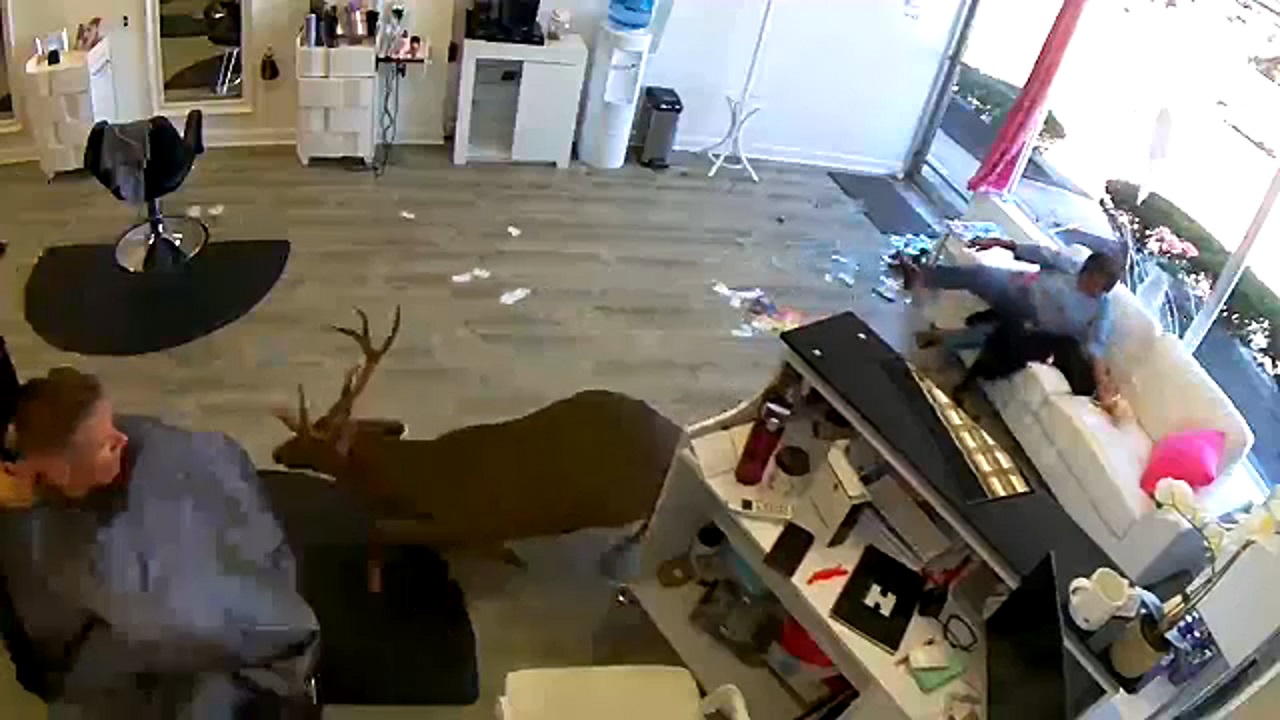 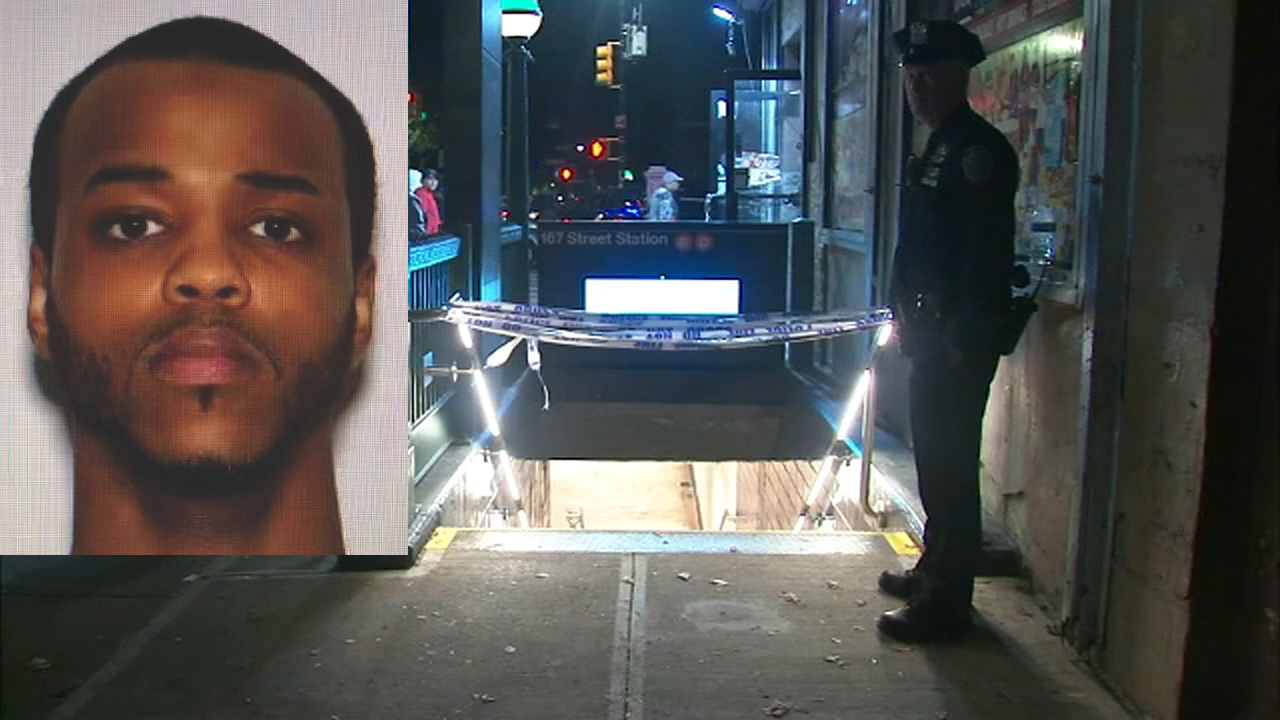 Authorities say a woman and a dog were injured in separate coyote attacks Saturday in a park in Mahwah, New Jersey. 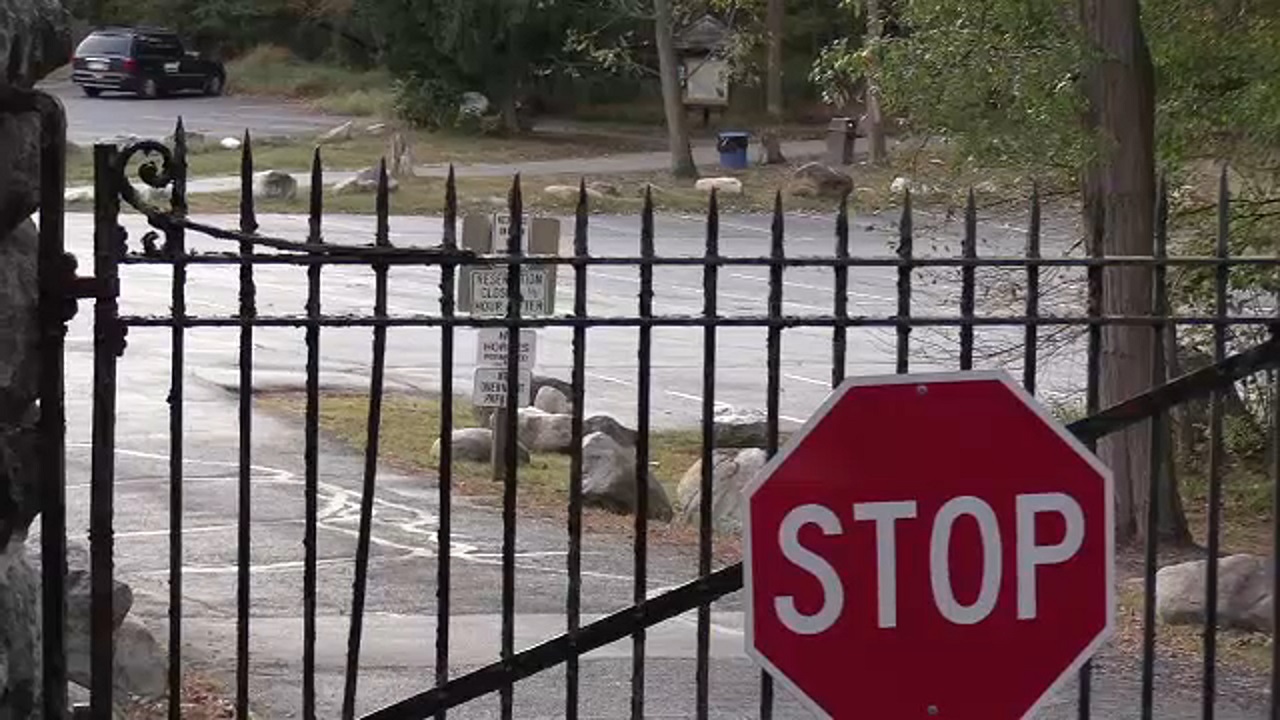 Police said a boy was riding his bicycle in Brooklyn Saturday morning when he was struck and killed by an unlicensed driver. 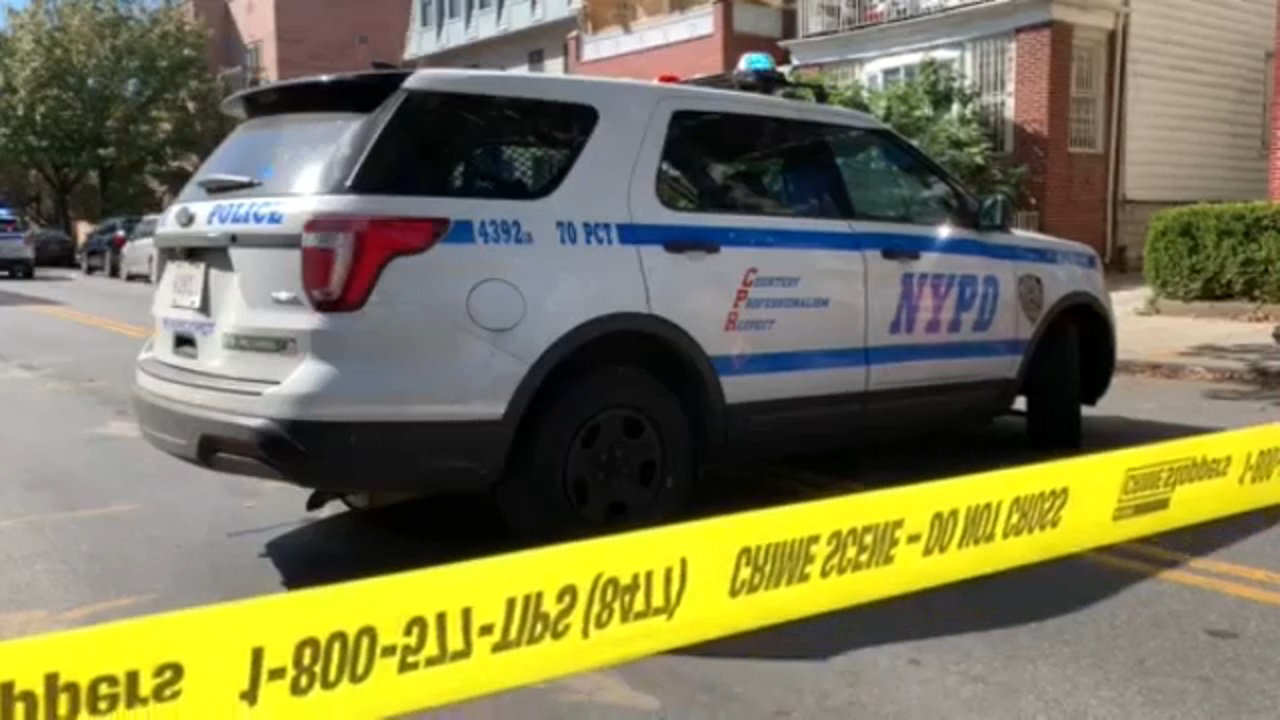 6. ABC7 viewer donates puppy to Manhattan teen whose support dog was mauled to death by Rottweiler

A Brooklyn family is donating a puppy to the Manhattan teenager whose emotional support dog was killed by a Rottweiler last week. The family decided to step up after hearing about the story on Eyewitness News. 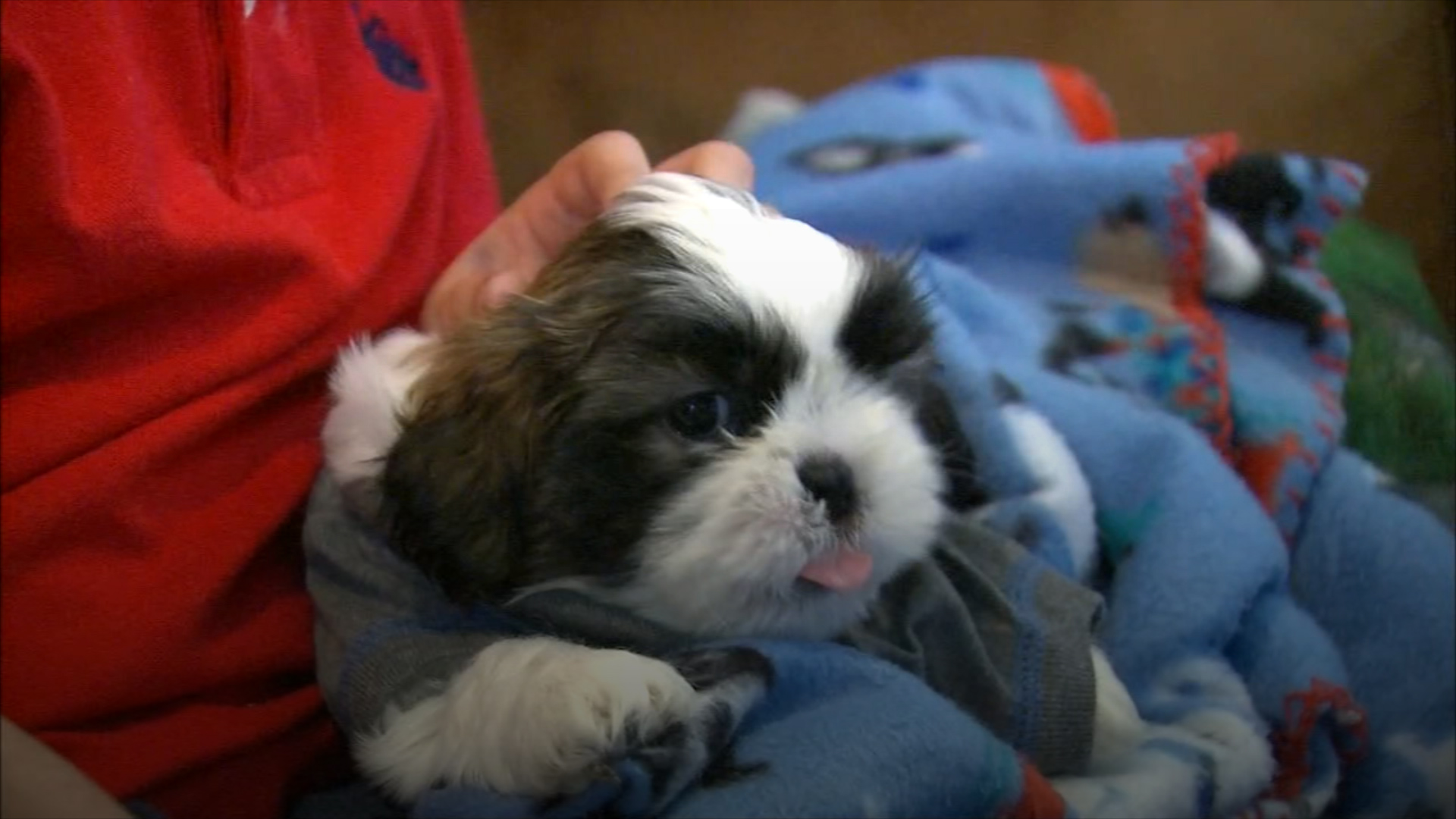