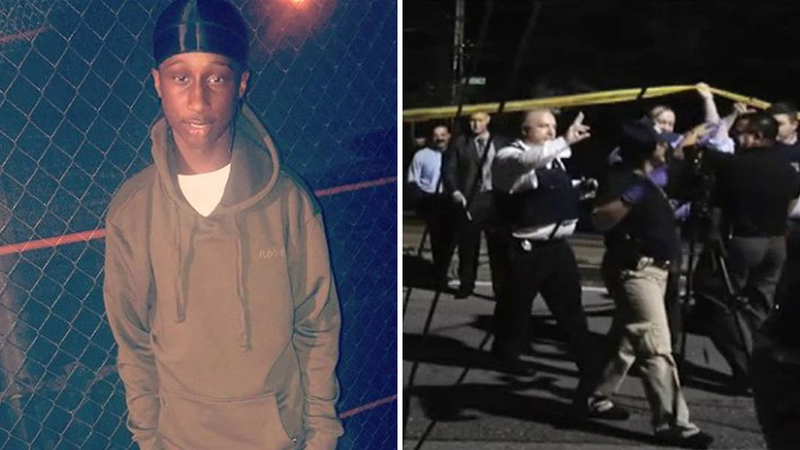 FAR ROCKAWAY, Queens (WABC) -- A teenager has been charged with attempted murder and various other charges after a police-involved shooting in Queens on Friday night.

Police said they were dispersing a disorderly crowd at Redfern Ave and Nameoke Avenue in Far Rockaway around 10:30 p.m.

About 30 minutes later, a 15-year-old boy with a gun began firing into that crowd. Police said they asked the teen to drop the gun, and then police opened fire, striking the teenager several times.

The 15-year-old was transported to Long Island Jewish Hospital where he was listed in stable condition, police said.

The teen, named "Zaza," was shot six times in the back, chest and torso, his mother told Eyewitness News.

She said her son was attending a memorial last night, and she had no idea he had a gun.

The teen suspect was later arrested and charged with attempted murder, criminal possession of a weapon and criminal use of a firearm. 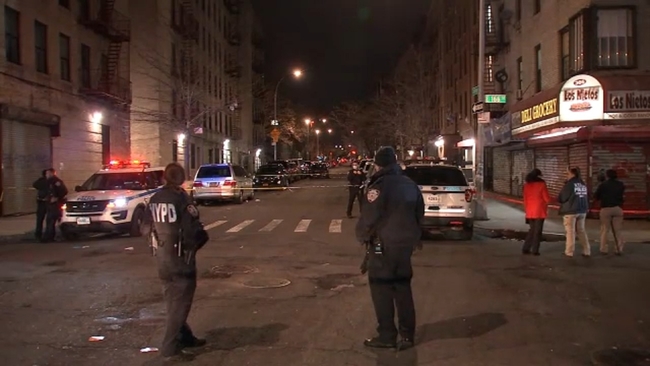 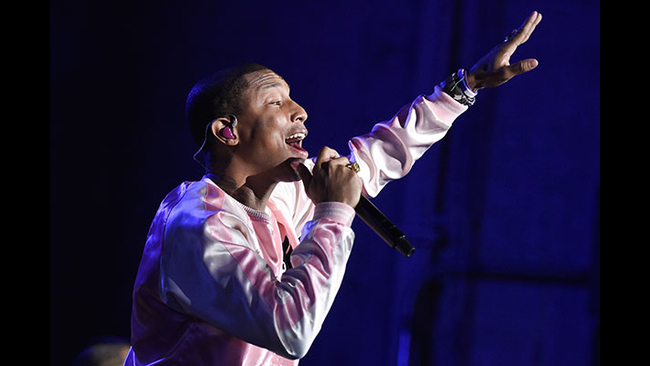