In this edition of 'The Countdown,' we break down the U.S. economy as inflation struggles to slow down.

In this edition of 'The Countdown,' we break down the U.S. economy as inflation struggles to slow down.

Lower gas costs slowed U.S. inflation for a second straight month in August, but most other prices across the economy kept rising.

ABC's Reena Roy joined the show to help sort through the latest news.

We also spoke with Giacomo Santangelo, an economic lecturer at Fordham University, for insight about the economy, inflation and interest rates.

7 On Your Side uncovers Zelle scams

In 2020, nearly 18 million Americans were defrauded through scams involving instant payment apps like Zelle. It's a favorite of consumers that allows them to immediately transfer money, but it's also a favorite way for fraudsters to get access to your bank accounts. Congress is now pressing banks to do more to protect their customers from these scams.

7 On Your Side has more on how people are getting fooled into thinking they're communicating with their bank and what is being done about it.

A community in Queens, already devastated by the remnants of Hurricane Ida one year ago, is picking through the flooded pieces of their basements and garages once again. Families tell Eyewitness News that five feet of water came rushing into their garages. It was only a year ago that Ida left a similar trail of destruction, a mess that many are still trying to find a way to pay for.

Flooding in the Tri-State comes as parts of Southern California deal with massive mudslides. Emergency responders are now pulling people out of that thick mud from the sky. Five different states are assisting with the rescues.

NASA asteroid crashIn about two weeks, scientists will slam a refrigerator-sized spacecraft into an asteroid. The asteroid is not threatening Earth, but scientists want to see if the collision can change the asteroid's orbit. It's the first test of its kind and could be a crucial step in learning how effective a crash could be in protecting the earth from potentially being hit by an asteroid. 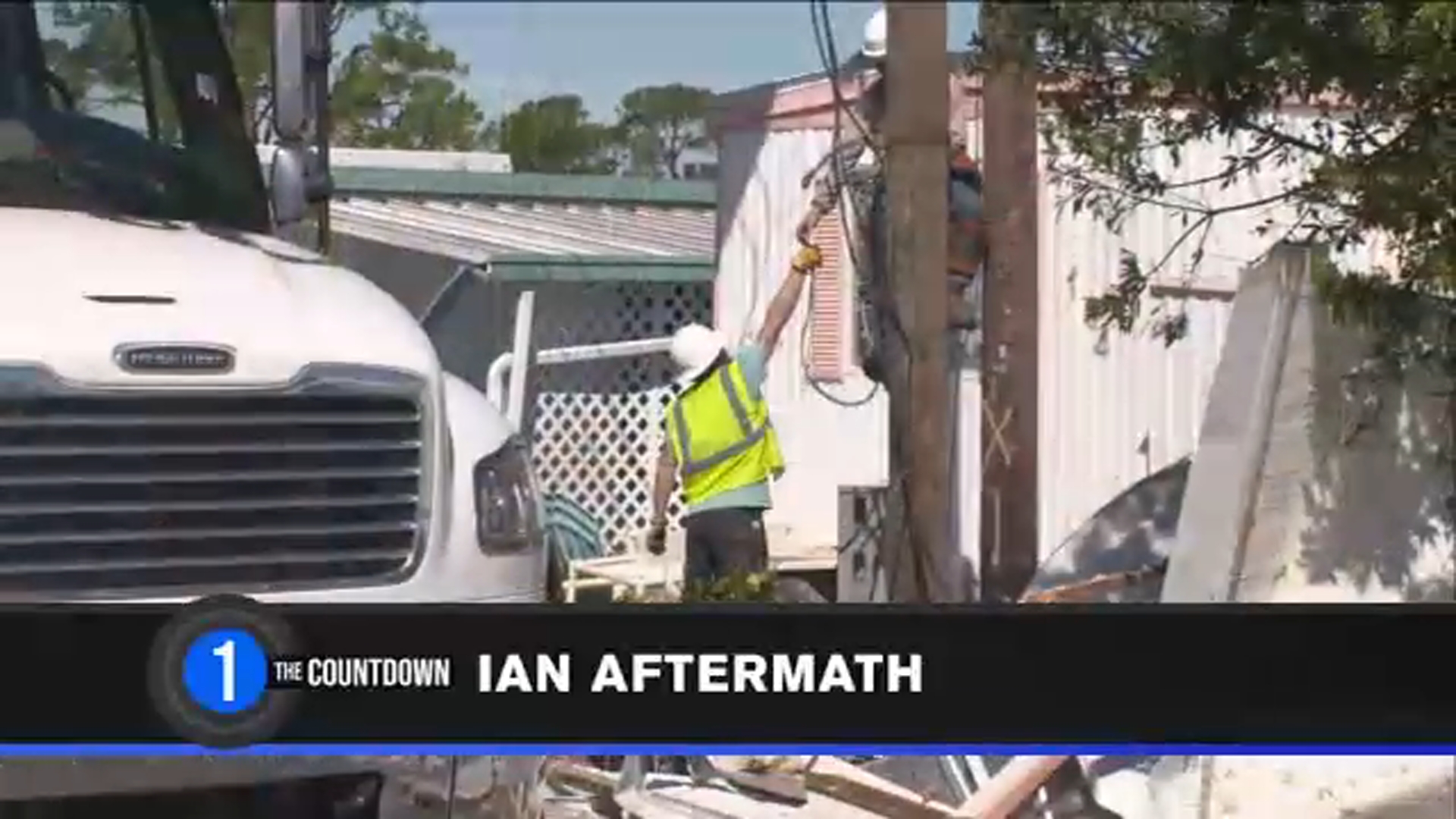 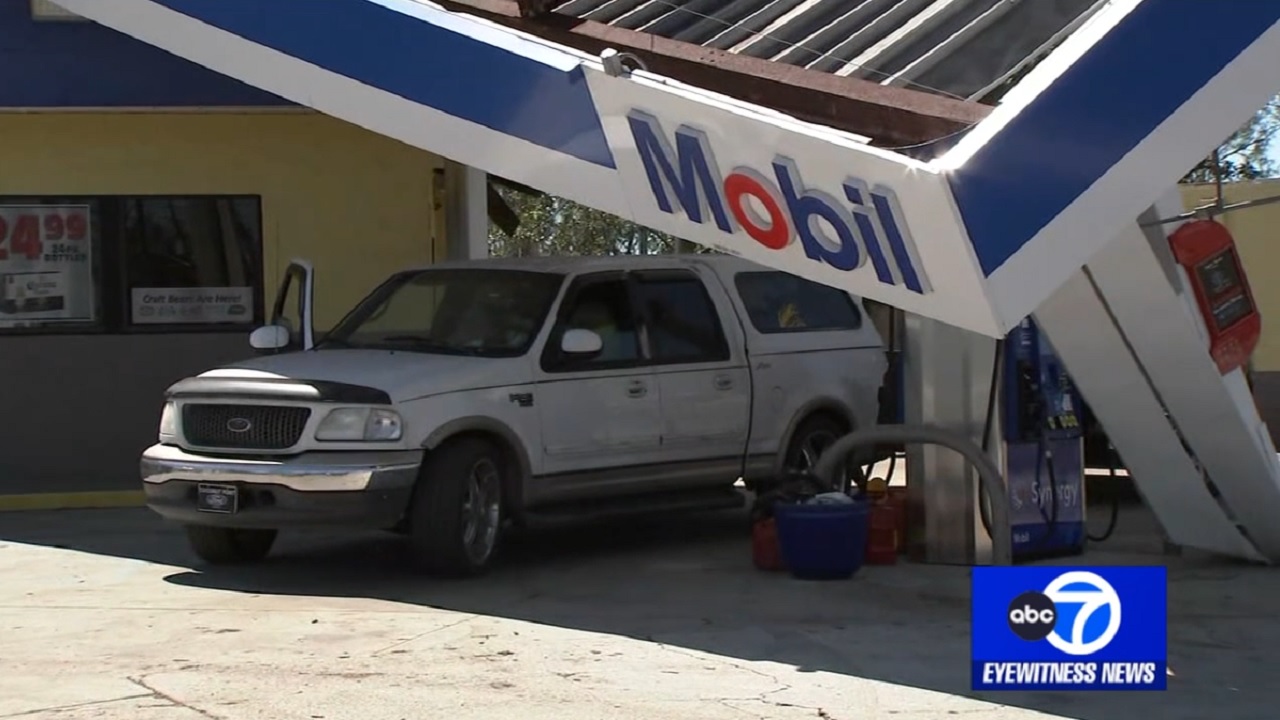 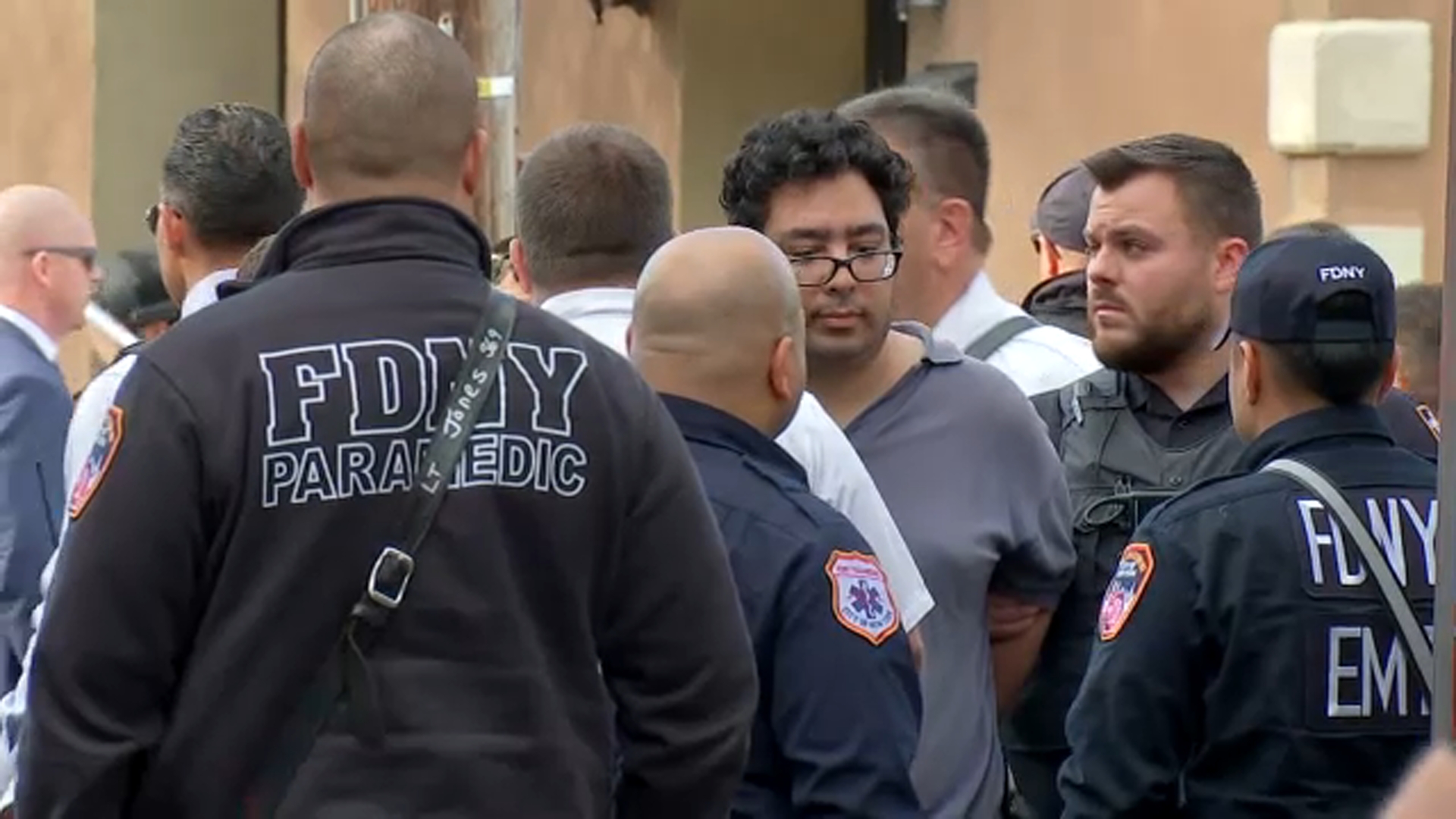 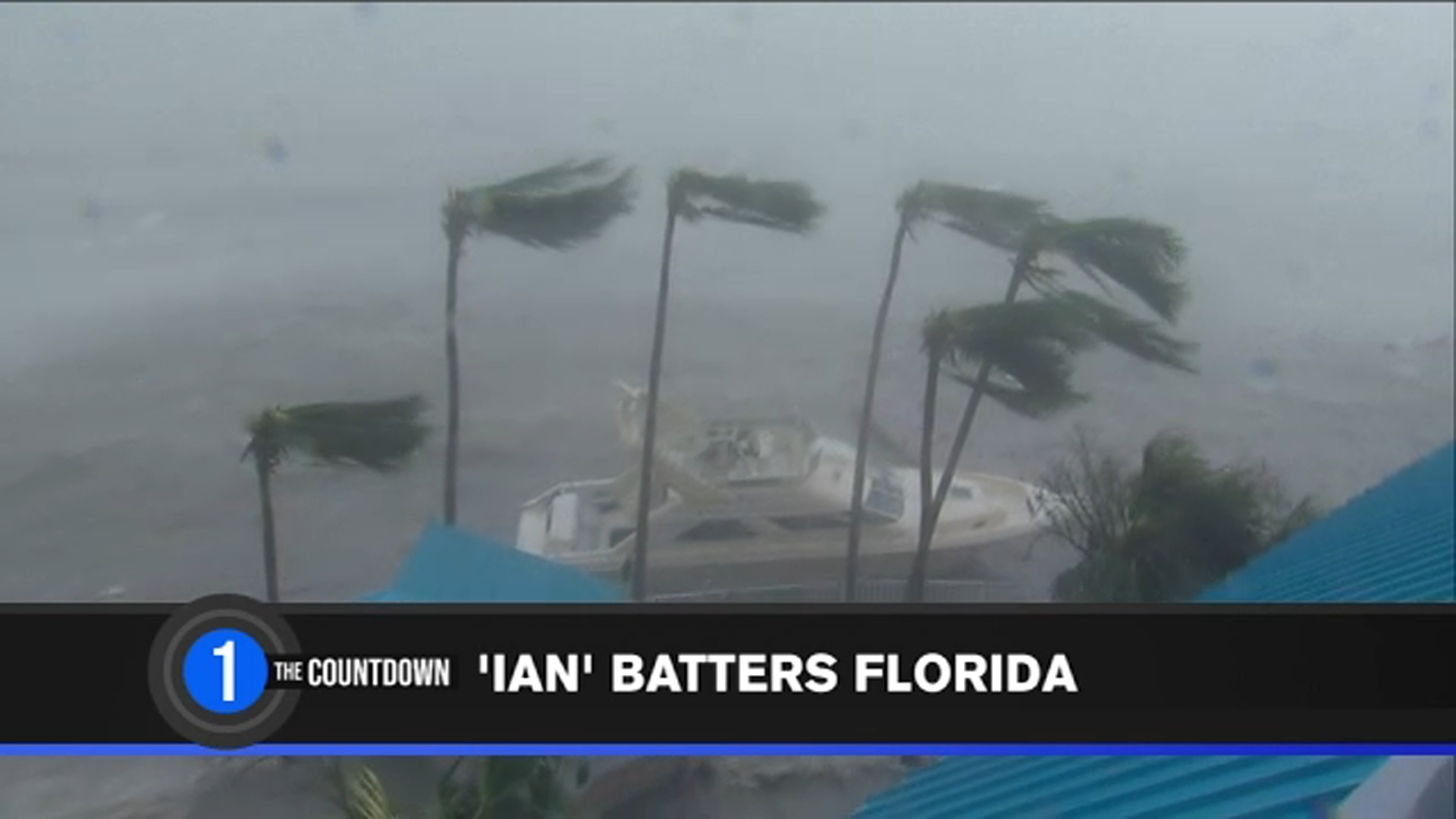