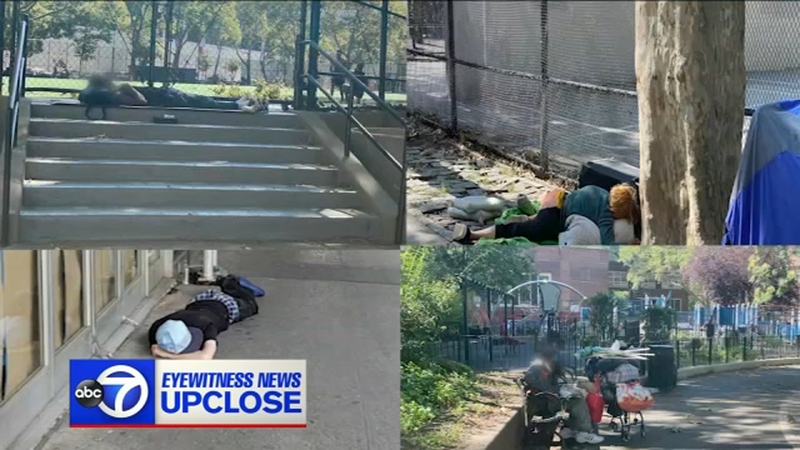 NEW YORK CITY (WABC) -- In this episode of Up Close, three weeks and two days from now the votes will be cast in the primary election for mayor of New York.

the field of candidates this year, like the city itself, is more diverse than ever before.

They are candidates with strong positions and passion.

WABC-TV will host the next debate for the New York City mayoral race in person on June 2.

Congressman Adriano Espaillat finds himself in the middle of it.

Bill Ritter talks to him about politics here and nationally, including the Biden agenda.

Plus, there are more homeless now on the streets of New York City, in shelters, and in temporary, taxpayer-financed housing than ever before.

So how do we fix it?

The money directed towards temporary housing vouchers was increased this week, but it's a drop in the bucket.

Bill speaks with Christine Quinn, the former City Council Speaker who is now the CEO Women in Need, the largest provider of shelter and supportive housing for New York City's homeless.