Investigators are looking into the possibility the blaze might have been sparked by a Christmas tree fire, sources say.

Investigators are looking into the possibility the blaze might have been sparked by a Christmas tree fire, sources say.

PHILADELPHIA -- A fire in a Philadelphia row house Wednesday morning left at least 12 people dead, eight of whom were children, officials said.

City officials revised the death toll Wednesday evening after the Philadelphia Fire Department initially reported during the recovery process that 13 people, including seven children, had died. 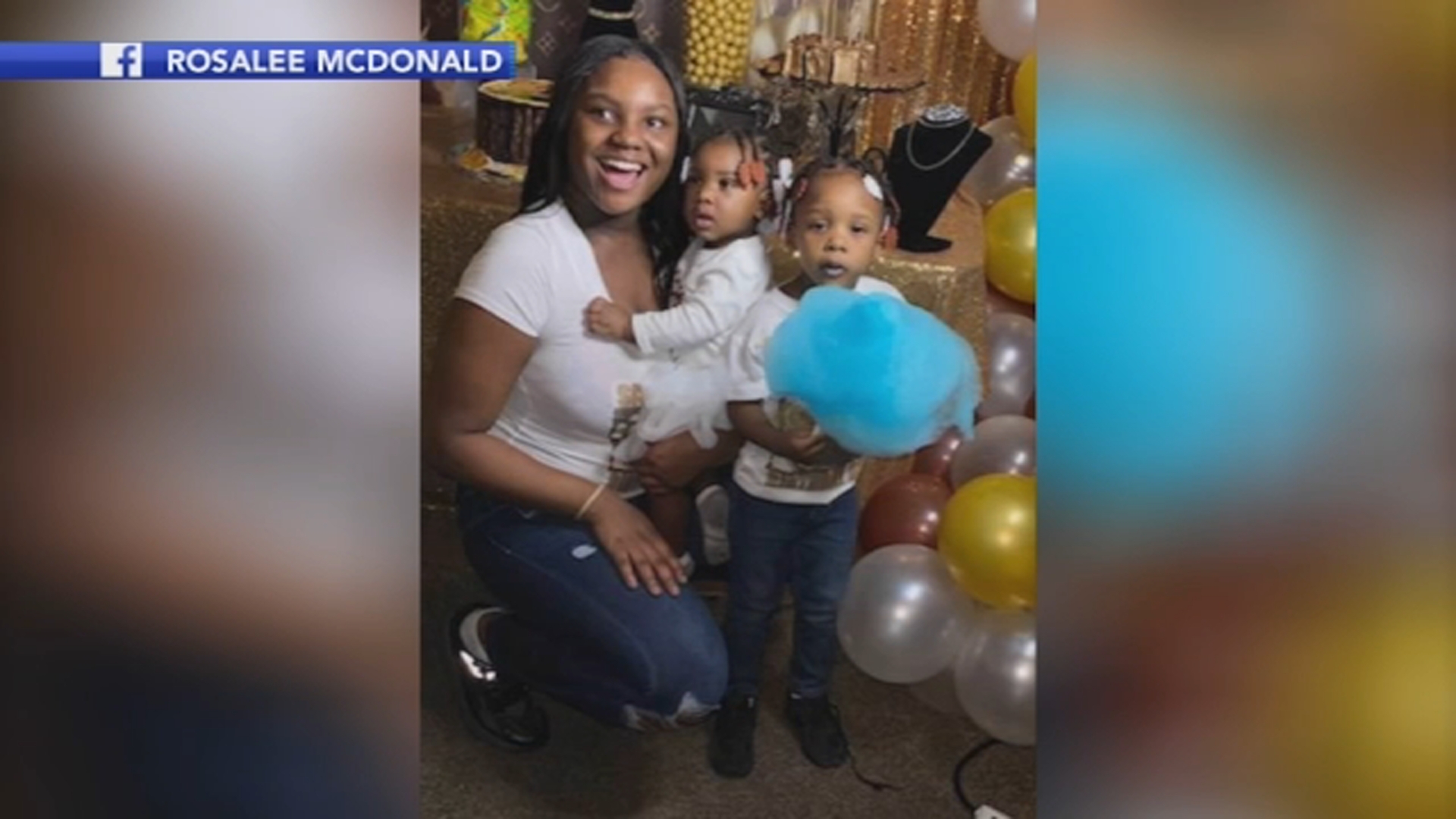 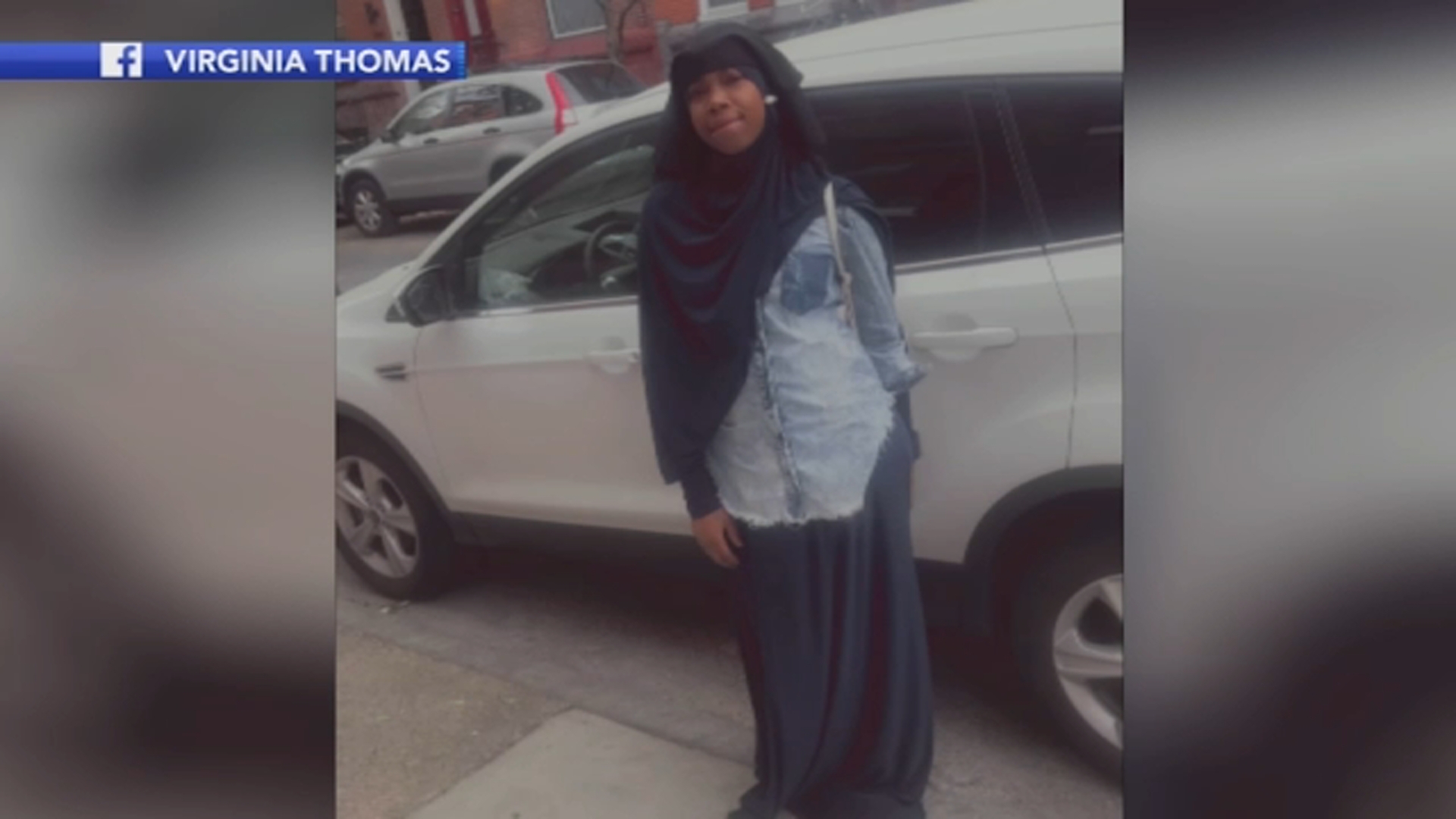 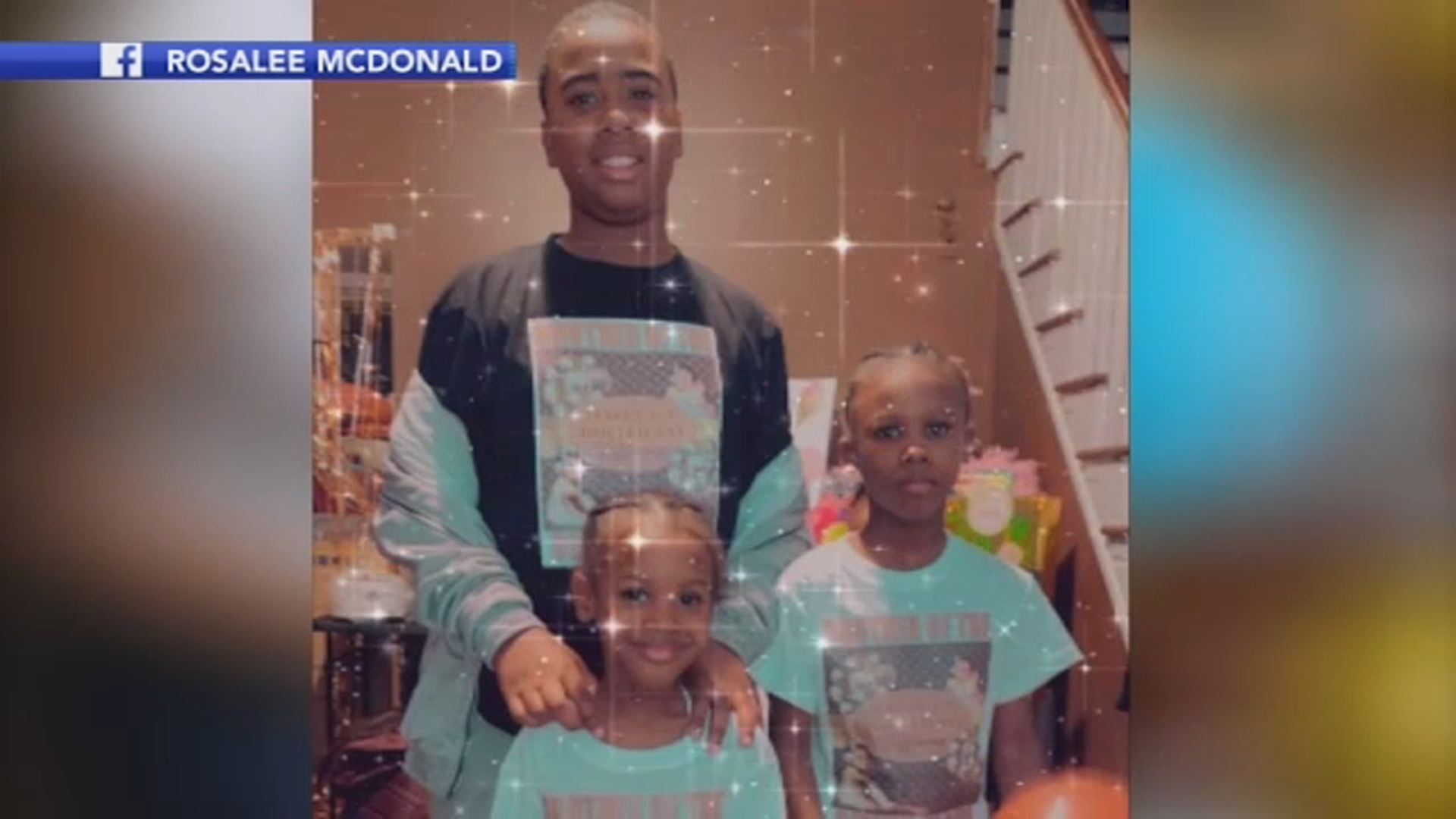 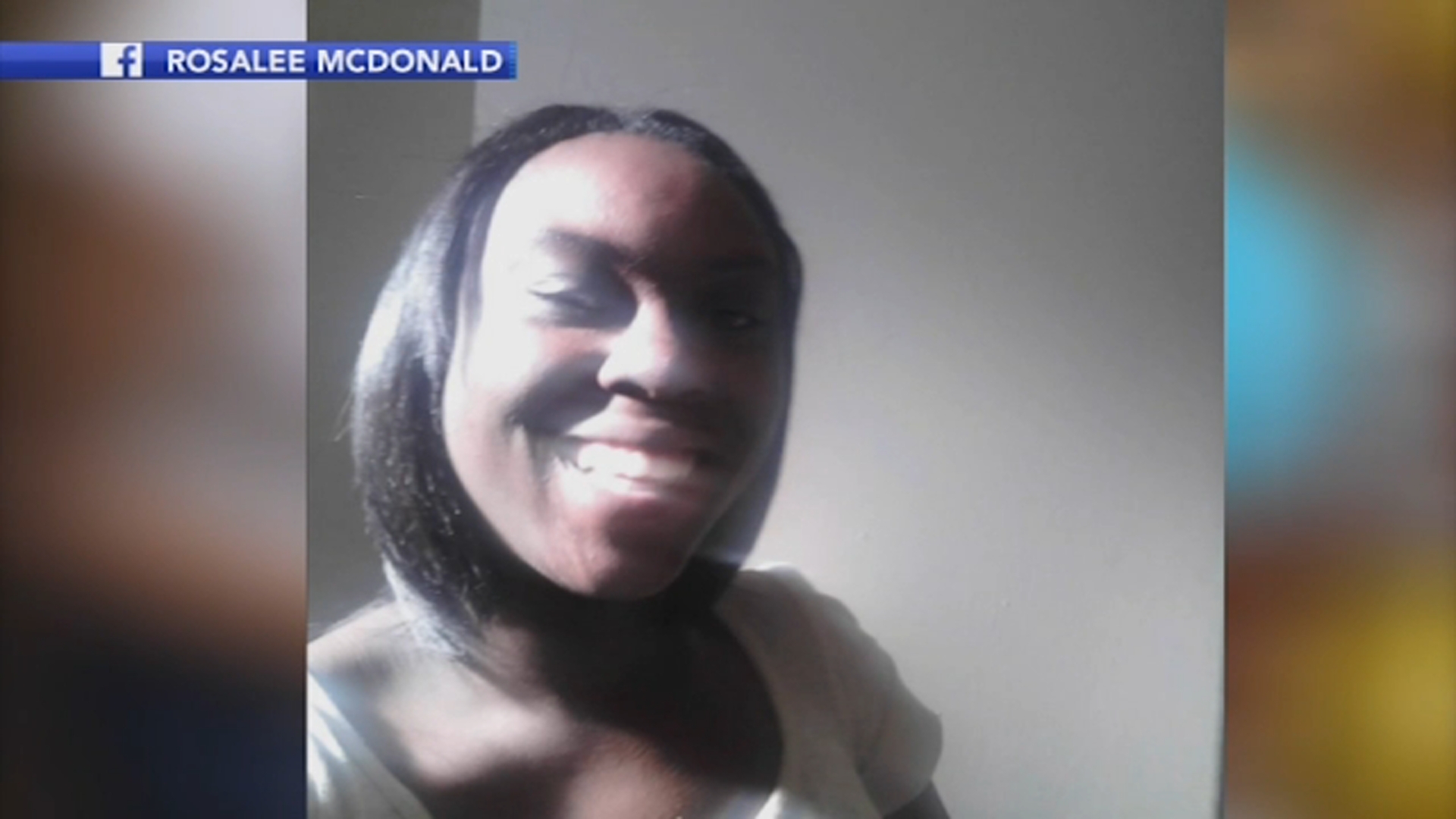 Two others, including one child, were critically injured and have been transported to hospitals. At least eight people were able to self-evacuate.

Firefighters were able to rescue one child from the building, but the child did not survive, officials said.

"It was terrible," Deputy Fire Commissioner Craig Murphy said during a news conference. "I've been around for 35 years now, and this was probably one of the worst fires I've ever been to."

The Philadelphia Fire Department's Fire Marshal's Office is leading the investigation into the cause of the fire. Sources tell our sister station WPVI that investigators are looking into the possibility the blaze might have been sparked after a child started a Christmas tree fire.

"This is without a doubt one of the most tragic days in our city's history," Mayor Jim Kenney said during the press conference. "Losing so many kids is just devastating."

The fire started in the second story of a three-story row house around a kitchen, according to the department.

Fire officials arrived on the scene of the fire just before 6:40 a.m. and said the fire was under control 50 minutes later.

The building was operated by the Philadelphia Housing Authority.

"I don't know if they were replaced or tampered with. We have no idea," Indala said.

Indala said the PHA was not aware that 26 people were living there.

"We are in total shock. Everyone is mourning the loss. We're just trying to find out who's in there, and we're working with the families right now and with authorities," he said.

ABC News' Aaron Katersky and Will McDuffie contributed to this report. 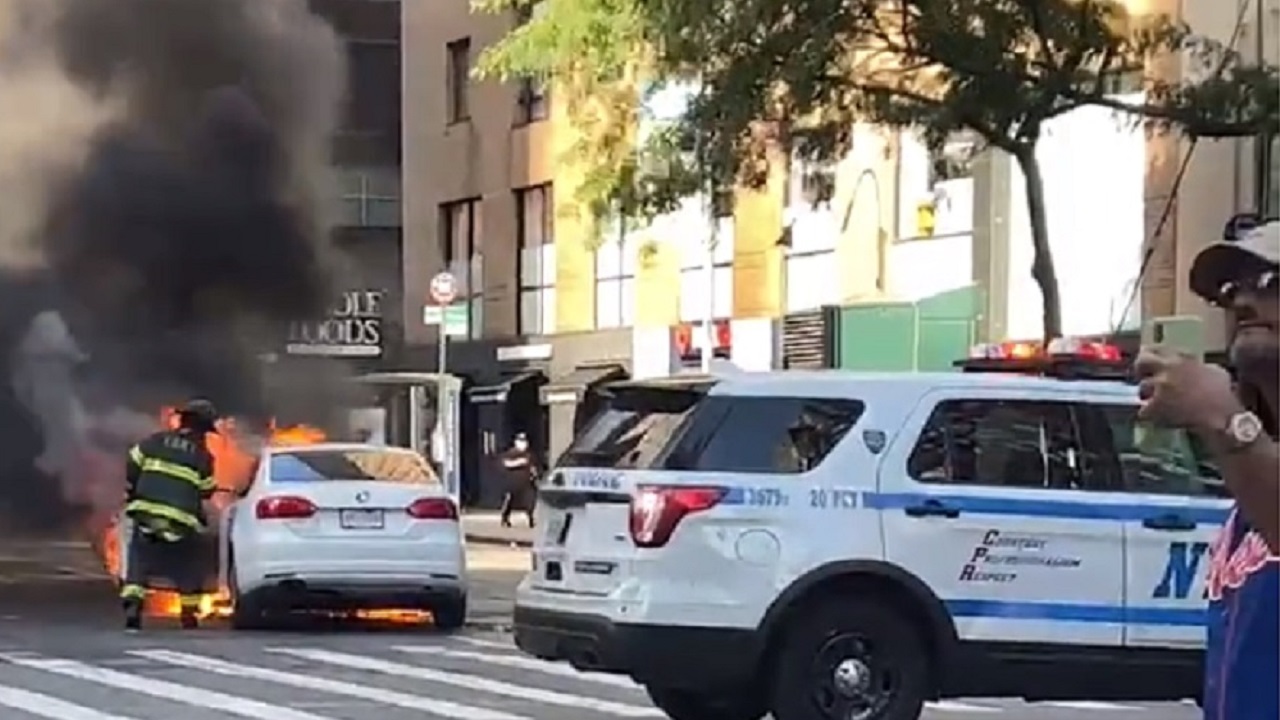 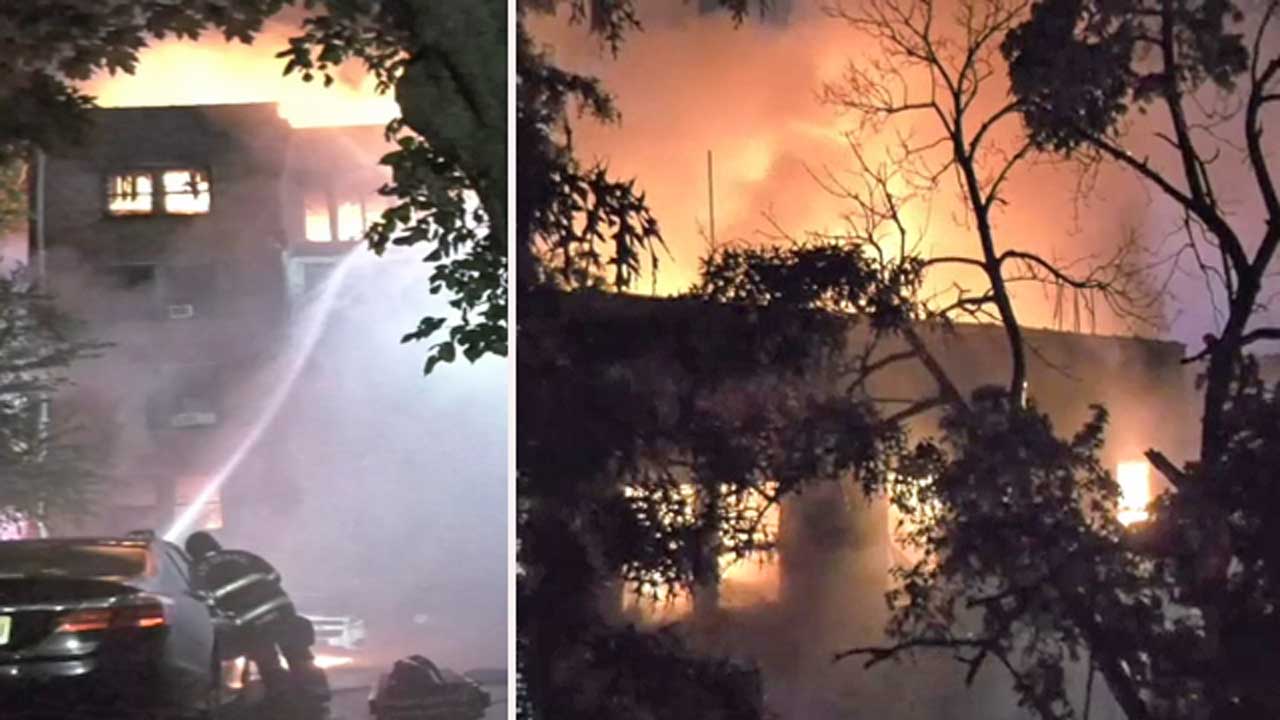 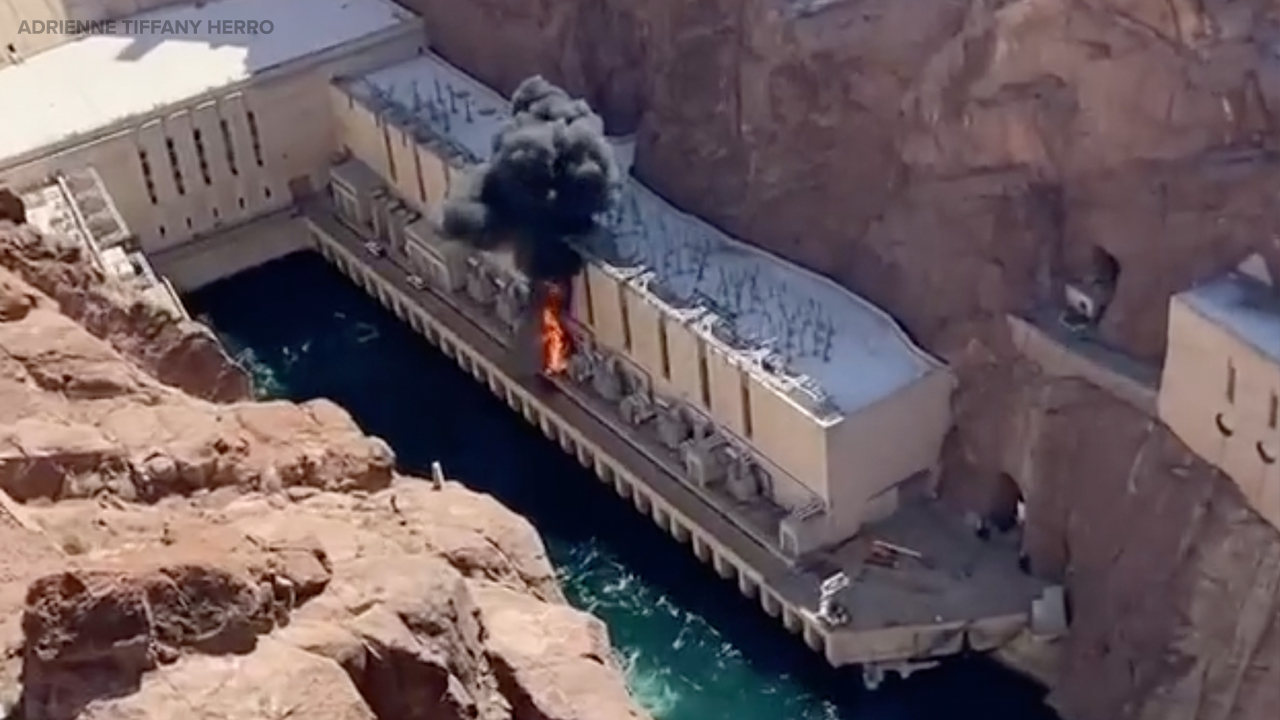 No injuries after transformer catches fire at Hoover Dam