The commemoration was for family members of the victims, who were once again invited to participate in this year's reading of the names.

Bonita Mentis set out to read victims' names at the ground zero ceremony wearing a necklace with a photo of her slain sister, Shevonne Mentis, a 25-year-old Guyanese immigrant who worked for a financial firm.

"It's been 21 years, but it's not 21 years for us. It seems like just yesterday," Mentis said. "The wounds are still fresh."

"No matter how many years have passed, nobody can actually comprehend that what happened that very day," she added.

Like a growing number of those who read names at ground zero, firefighter Jimmy Riches' namesake nephew wasn't born yet when his relative died. But the boy took the podium to honor him.

"You're always in my heart. And I know you are watching over me," he said after reading a portion of the victims' names.

Readers often add personal remarks that form an alloy of American sentiments about Sept. 11 - grief, anger, toughness, appreciation for first responders and the military, appeals to patriotism, hopes for peace, occasional political barbs, and a poignant accounting of the graduations, weddings, births and daily lives that victims have missed. A few readers note recent events, this year ranging from the still ongoing coronavirus pandemic to Russia's war in Ukraine.

Some relatives also lament that a nation which came together - to some extent - after the attacks has since splintered apart. So much so that federal law enforcement and intelligence agencies, which were reshaped to focus on international terrorism after 9/11, now see the threat of domestic violent extremism as equally urgent.

The niece of WABC-TV engineer Don DiFranco, one of the victims who died in the September 11 terror attacks, paid tribute to her uncle during the reading of names ceremony.

9/11 Memorial Names: A complete list of the names of the 2,983 victims can be found by using the Memorial Guide at names.911memorial.org.

NYC 9/11 ceremony comes to a close

The Tribute in Light

The Tribute in Light, with its beams of light shining into the night sky, returned as a tribute to all those who were killed on September 11, 2001.

Although a very foggy night, the Light was still visible emerging from the World Trade Center site.

Assembled on the roof of the Battery Parking Garage south of the 9/11 Memorial, the twin beams reach up to four miles into the sky and are comprised of eighty-eight 7,000-watt xenon lightbulbs positioned into two 48-foot squares, echoing the shape and orientation of the Twin Towers.

On a clear night, installation can also be viewed from a 60-mile radius around Lower Manhattan.

More Coverage of the September 11 attacks 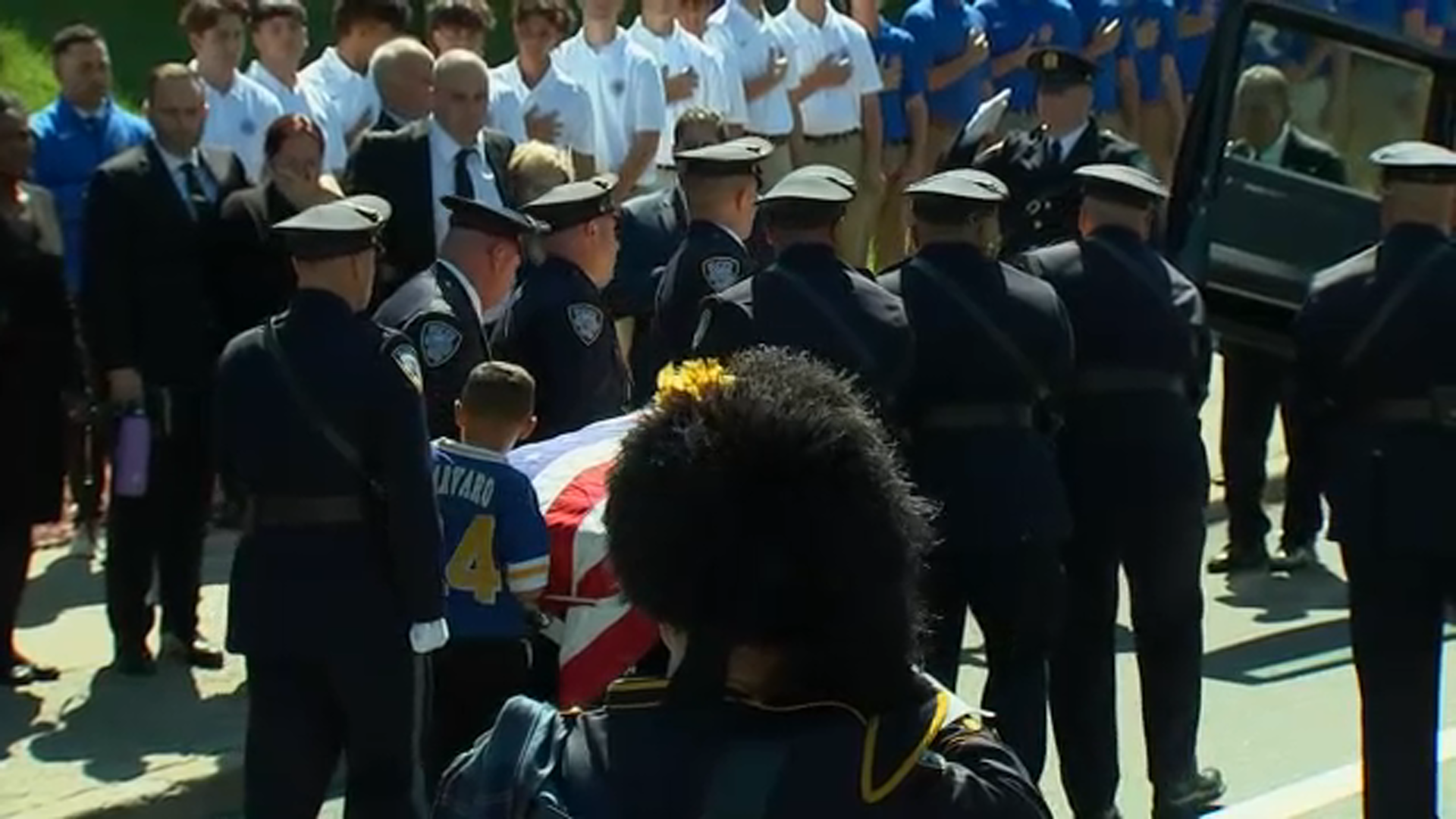 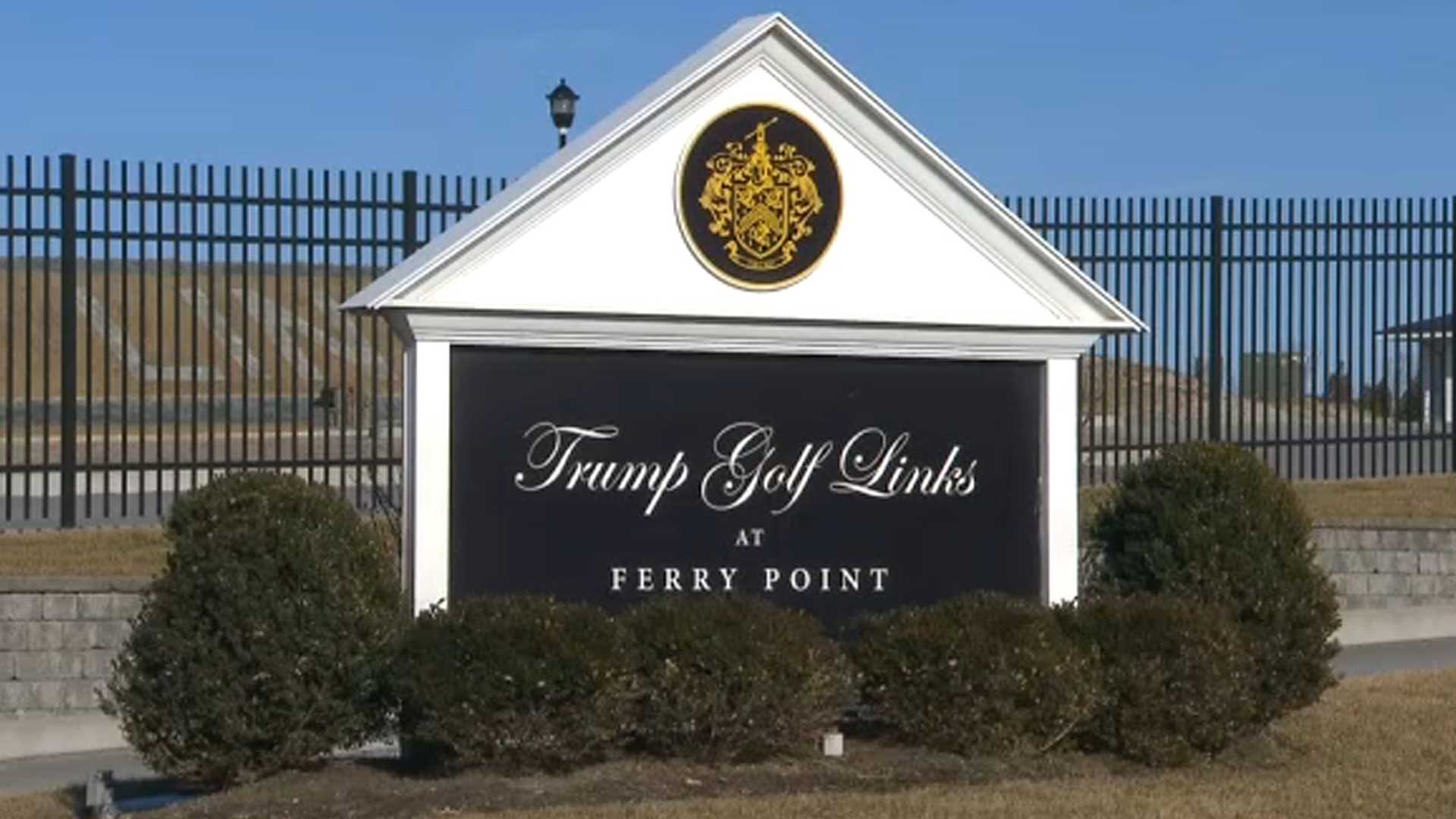