Reopen News: US Open tennis tournament to be held in NY in August without fans 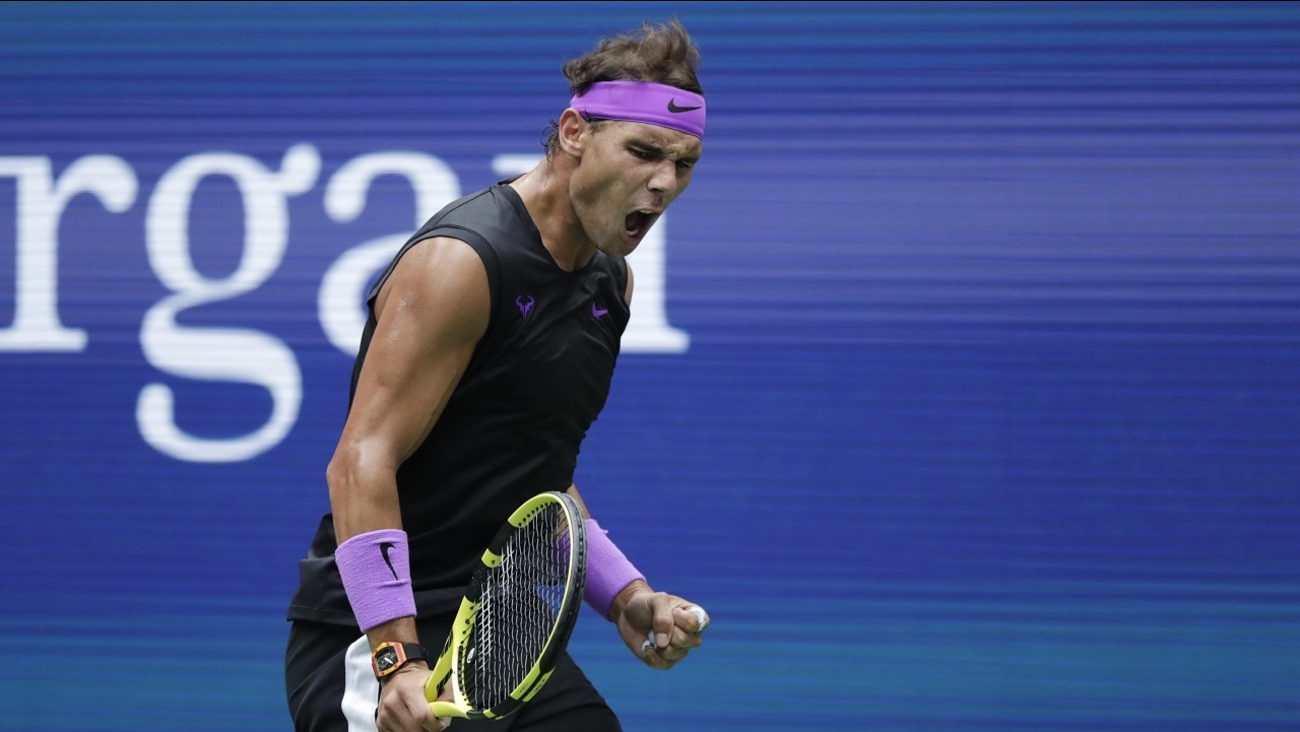 FLUSHING, Queens -- New York Gov. Andrew Cuomo said Tuesday that the U.S. Open tennis tournament will held in late August as part of the state's reopening from shutdowns caused by the coronavirus pandemic.

The U.S. Tennis Association had decided to go forward with its marquee event in New York City without spectators, pending an OK from the state.

Like many sports leagues, the professional tennis tours have been suspended since March because of the COVID-19 outbreak.

The U.S. Open normally is each season's fourth and final Grand Slam tournament but would be the second of 2020, following the Australian Open, which concluded in early February.

"We're excited about the U.S. Open, (which) is going to be held in Queens, Aug. 31 through Sept. 13. It will be held without fans, but you can watch it on TV - and I'll take that," Cuomo said at his daily briefing in Albany. "The tennis authorities are going to be taking extraordinary precautions, but that's going to take place."

The French Open was postponed from May and currently is scheduled to start a week after the U.S. Open ends. Wimbledon was canceled altogether for the first time since World War II in 1945.

Even with the go-ahead from the state, one significant question remains for the U.S. Open: Which players actually will participate?

Such top names as both No. 1-ranked players, Novak Djokovic and Ash Barty, and defending men's champion Rafael Nadal, have expressed reservations about heading to Flushing Meadows, where an indoor tennis facility was used as a temporary home for hundreds of hospital beds at the height of the city's coronavirus crisis.

Already ruled out, regardless: Roger Federer, who has won five of his men's-record 20 Grand Slam singles titles at the U.S. Open but announced recently that he is out for the rest of the year after needing a second arthroscopic surgery on his right knee.

With international TV contracts - including an annual average of $70 million from ESPN alone - helping offset the loss of money from ticket sales and other onsite revenue, and facing a recession that already led to the recent elimination of more than 100 jobs at the USTA, the association's board decided to go forward with its marquee event despite concerns about COVID-19 and international travel. COVID Vaccine Updates: Rate of vaccinations slowing down in US, CDC says 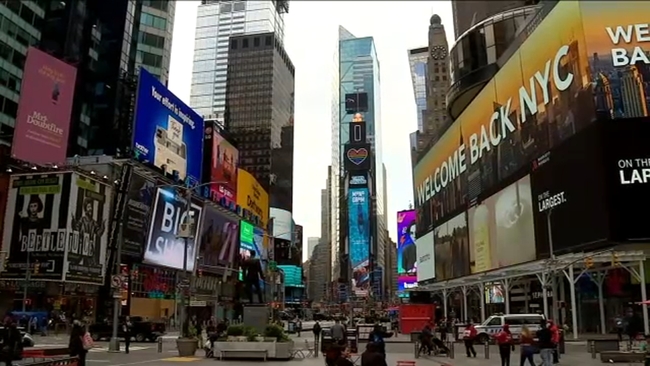